On Tuesday, the state government, through an official intimation, engaged an advocate on record (AOR) to file a writ petition in the Supreme Court challenging the announcement. 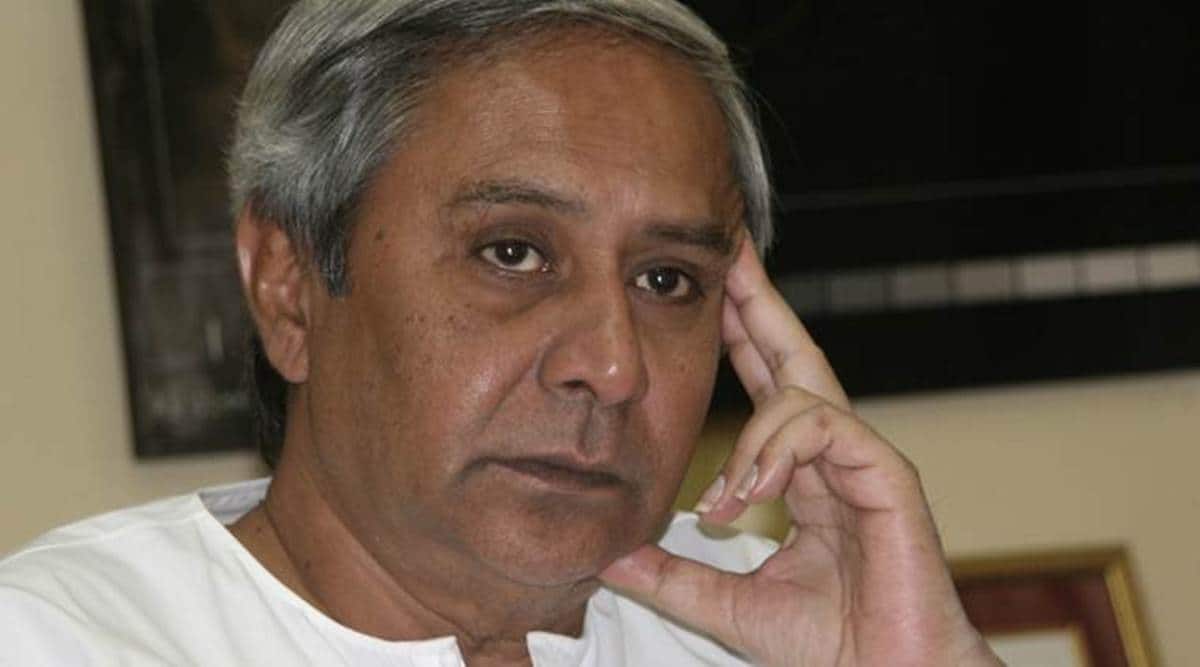 Days after the Andhra Pradesh government issued a notification for conducting elections in three villages in Kotia region of Koraput district, the Odisha government has now planned to move the Supreme Court over the decision. The villages are located in a region that is at the centre of a five-decade old territorial dispute between the two states.

On Tuesday, the state government, through an official intimation, engaged an advocate on record (AOR) to file a writ petition in the Supreme Court challenging the announcement.

Senior administrative officials of Koraput had Monday met the Advocate General of Odisha High Court to discuss a legal roadmap.

On Tuesday, deputy secretary to government, Bhagaban Nayak, in a letter to AOR Sibo Shankar Mishra wrote, “I am directed to say that you are engaged to file a writ petition before the Hon’ble Supreme Court of India, challenging the notification of State Election Commission, Andhra Pradesh to hold panchayat election in 3 villages of Kotia, which are within the territory of the state of Odisha, being the part and parcel thereof.”

A senior official from revenue department said, “The villages fall under the state of Odisha and conducting polls there is a violation of the status quo, as per the Supreme Court order. We had conducted Assembly and general elections in the said villages so far, so how can Andhra Pradesh conduct elections in these villages now?”