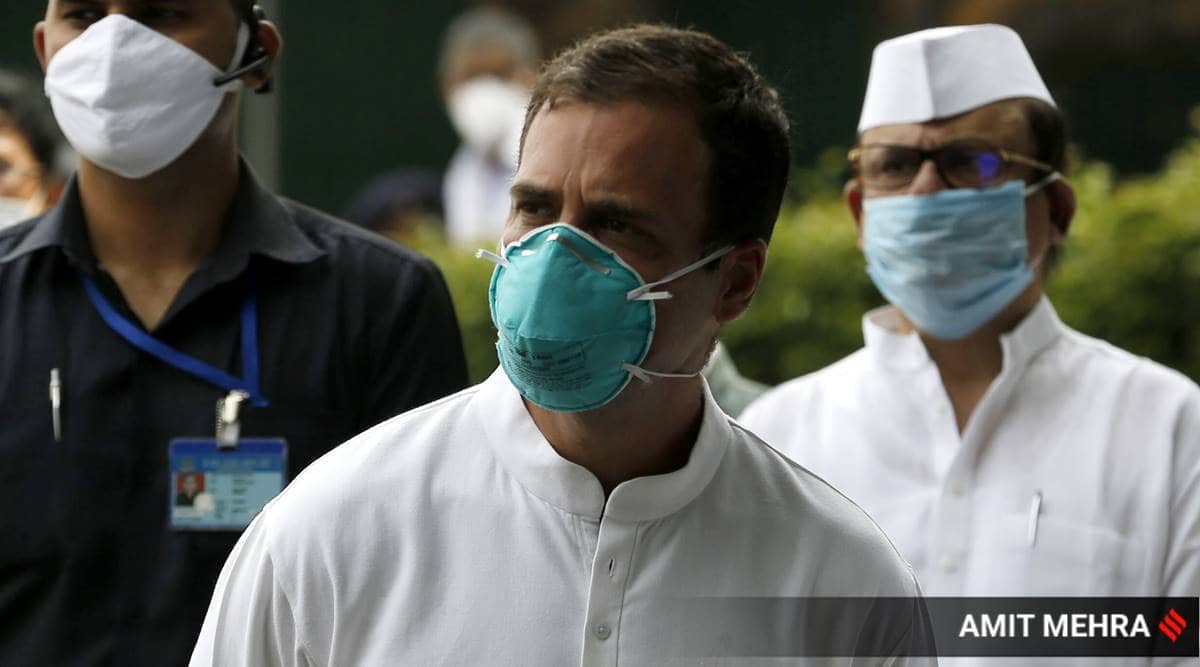 Amid the surge of coronavirus cases across the country, Congress leader Rahul Gandhi Friday wrote to Prime Minister Narendra Modi asking him to open “vaccination for everyone who needs it” and also immediately halt exporting vaccines. He also urged the government to fast-track other vaccines

Gandhi’s letter comes at a time when various states have raised the issue of the vaccine shortage.

The efforts of the scientific community and vaccine makers had been undermined by the “centre’s poor implementation and oversight”, Gandhi wrote in his letter.

Earlier this morning, Gandhi in a tweet questioned the export of COVID-19 vaccines, and asked if it is right to do so and put the lives of countrymen in danger. “Shortage of vaccine in view of the rise in Corona cases is a very serious problem and not a celebration,” he said in a tweet in Hindi.

During a meeting with the chief ministers on Thursday, Prime Minister Narendra Modi appealed to states to achieve 100 per cent vaccination of the 45-plus population in high-focus districts and called for a “vaccination utsav” between the birth anniversaries of icons Jyotiba Phule (April 11) and B R Ambedkar (April 14). 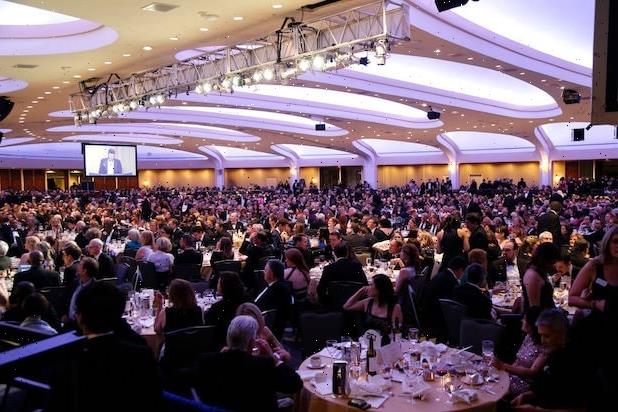