The first day of the almost a month-long monsoon session started began with combative Congress MPs raising banners and shouting slogans in protest against the increasing prices of fuel. 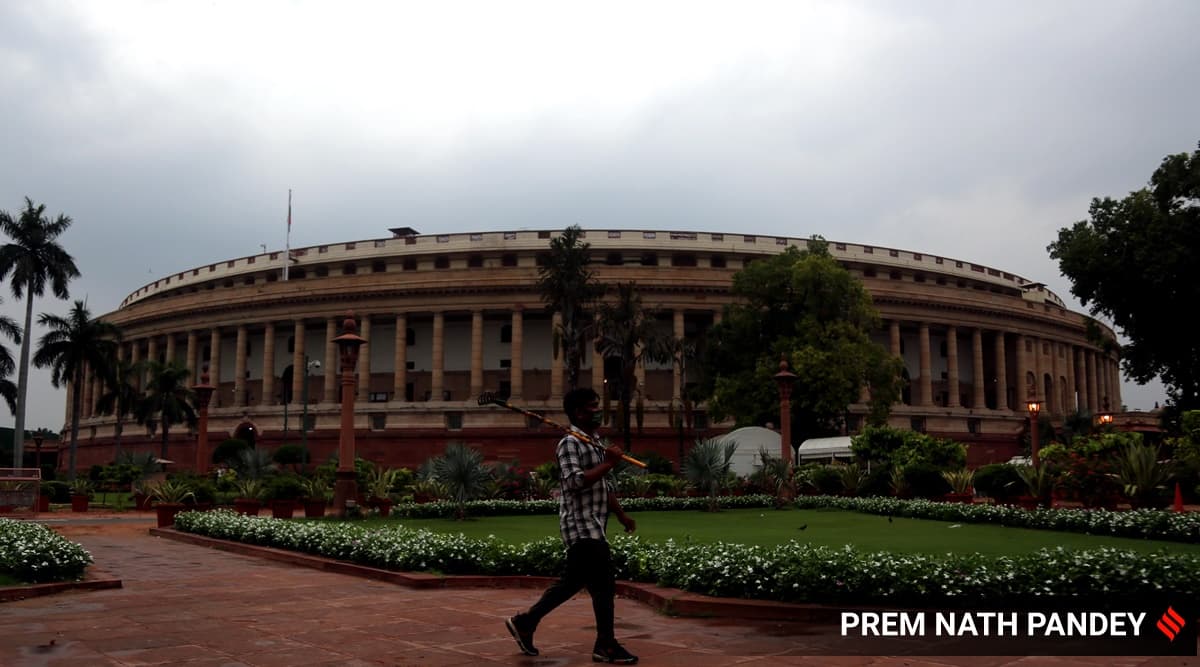 The monsoon session of Parliament began on a chaotic note with the opposition Congress blocking Prime Minister Narendra Modi’s attempts to introduce his new council of ministers to the Lok Sabha. Following the uproar, Defence Minister Rajnath Singh accused the Congress of “breaking the tradition and starting an unhealthy practice.”

“Healthy traditions have been by set by following conventions in Parliament. In my last 24 years of parliamentary life, I have not seen a single instance where the PM could not introduce his council of ministers even if it’s one. It is sad unfortunate and unhealthy,” Singh said in Lok Sabha. PM Modi also hit back at the opposition alleging that some of them could not digest the inclusion of women, Dalits,  and sons of farmers into the cabinet and hence disrupted him.

The first day of the almost a month-long monsoon session started began with combative Congress MPs raising banners and shouting slogans in protest against the increasing prices of fuel. While members belonging to SAD joined the disrupting MPs with their banners opposing the farm laws, other opposition MPs joined the Congress members in the protest in the well of the house later. When the house sat in the morning four new MPs took the oath. After the oath-taking Speaker Om Birla invited PM Modi to introduce his new council of ministers, a tradition on the first day of the session after the cabinet expansion.  Speaker Birla then asked the Prime Minister to table his statement on the introduction of ministers. The Congress MPs then came to the well of the house. He asked the opposition to go back to their seats because “the members by breaking the traditions were lowering the standards of the house.”

Then speaker made obituary references for which the opposition MPs went back to their seats. Speaker called Singh to make a statement. In his statement, Singh said some traditions and conventions of the house have to be followed and the introduction of ministers was one of such conventions that every Prime Minister had done without any disruptions in the house. However, he said the Congress MPs today broke that convention which is an unhealthy practice, he said.

By then Congress MPs were joined by other opposition members also in protesting in the well of the house. Speaker then adjourned the proceedings till 2 pm. Rajya Sabha proceedings, meanwhile, were adjourned for an hour as a mark of respect for departed two sitting MPs Raghunath Mohapatra and Rajeev Satav.

Earlier in the day, PM Modi urged the opposition members to raise hard questions but in a peaceful atmosphere without creating pandemonium so that the government can respond to the questions raised by the leaders as well as people on Covid situation.