Two rail passengers were detained at Tiruchi junction on Wednesday after a Head Constable of Bomb Detection Squad of Railway Protection Force found gold ornaments weighing over 3.2 kg in a suitcase carried by one of them without relevant documents.

The passengers from Choolaimedu in Chennai arrived at Tiruchi junction in the morning to board a special train (Cholan Express) to Mayiladuthurai.

RPF sources said the Head Constable, who was deployed at the VIP entrance side, subjected the bags and a suitcase carried by the two passengers for scanning through the luggage scanner. He found gold ornaments inside the suitcase, questioned the passengers and then alerted higher officials.

The RPF personnel alerted Commercial Tax authorities here and an officer from the Commercial Department came to the junction and conducted inquiry. It was found that tax was not paid for the ornaments carried by the two passengers.

The approximate value of the gold ornaments was a little over ₹1.5 crore. The Commercial Department officer imposed tax and penalty totally amounting ₹9.1 lakh. The valuables were handed over to the two passengers after the payment of tax and penalty were made online. 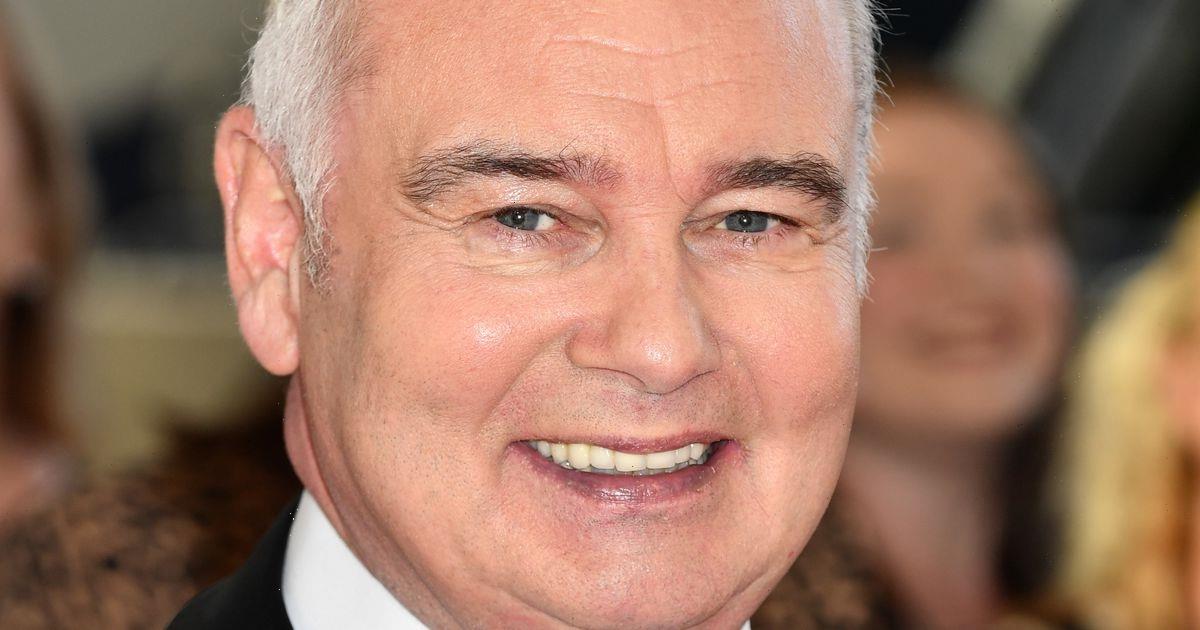