Asking the Speaker to refer the matter to the Committee of Privileges for a comprehensive investigation, Owaisi said, “Despite the previous attacks, the attitude of law enforcement agencies has been lackadaisical to say the least." 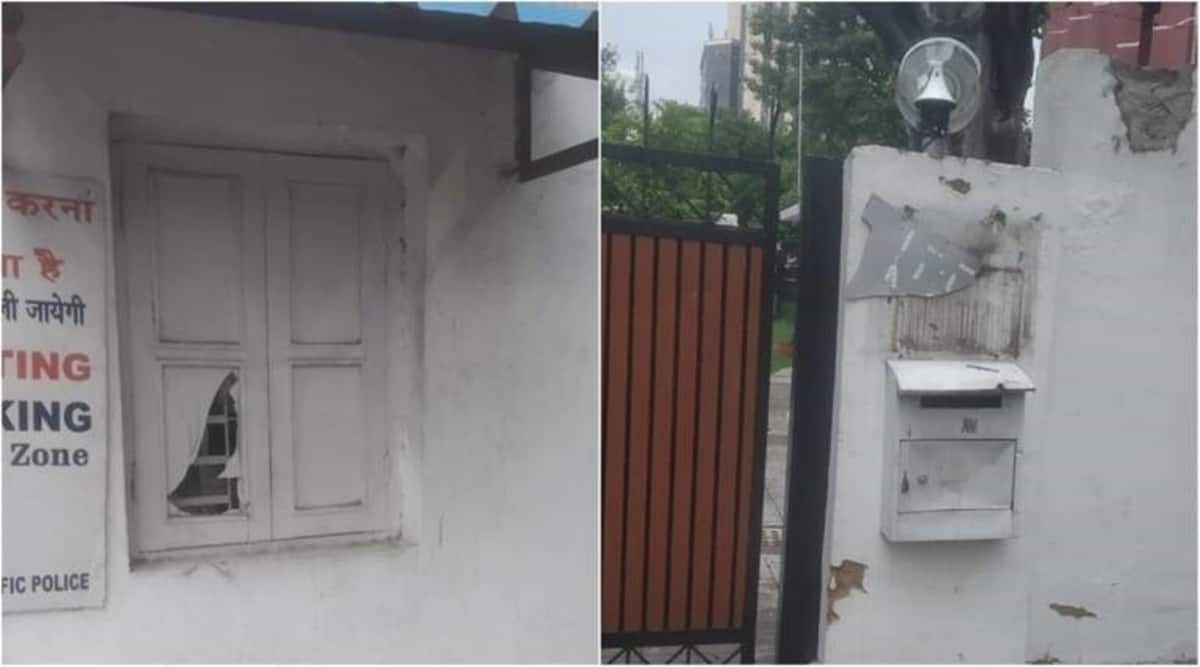 Hyderabad MP Asaduddin Owaisi has written a letter to Lok Sabha Speaker Om Birla seeking his intervention into the case of vandalism at his residence in New Delhi and ensuring “improved security”.

“This is contempt of the House and an attack on the independence and majesty of the Parliament. As custodian of the House, it is the duty of your office to protect the House, its members and officers,” Owaisi wrote. He added, “Contempt of the House includes any “act or omission that obstructs or impedes either House of Parliament in the performance of its functions, or which obstructs or impedes any member or officer of such House in the discharge of his duty, or which has a tendency, directly or indirectly, to produce such results may be treat as a contempt even though there is no precedent of the offence…” This is an attack on the collective rights of Members of Parliament. My caretaker staff, Raju Lal, was also assaulted by the criminals and they threatened to kill me.”

Asking the Speaker to refer the matter to the Committee of Privileges for a comprehensive investigation, Owaisi said, “This is not the first act of vandalism against my residence. Despite the previous attacks, the attitude of law enforcement agencies has been lackadaisical to say the least. Therefore, I request your intervention to ensure that the police take this matter seriously.” 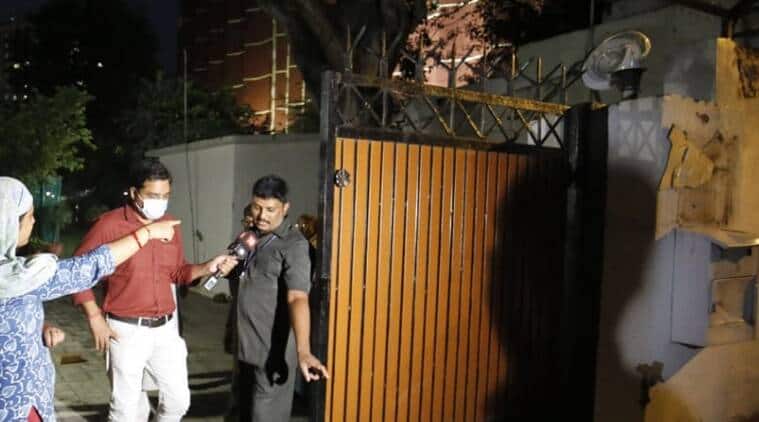 Owaisi’s house in New Delhi’s high-security Ashoka Road area was vandalised on Tuesday by a group of Hindu Sena men who damaged the door and windows, broke the nameplate, hurled an axe at the house and called the Parliamentarian a “jihadi”. Five men were arrested from the scene, police said.

Speaking to The Indian Express, Owaisi, who is also the chief of the All India Majlis-e-Ittehadul Muslimeen, had said, “This is all because of the bigotry and hate atmosphere which has been created in the country. You protest but why vandalise? Jantar Mantar is just 200 metres away. They can protest there. Who is stopping you? These are not fringe elements. These are the main elements of the Hindutva brigade. It is for the government to put an end. It is only the government which can put a full stop on this radicalisation.”