The study, published in The Lancet, has found that the first dose of the vaccine offers 76 per cent protection for up to three months – this could allow for a greater gap between doses and may allow countries to vaccinate a larger proportion of the population more rapidly. 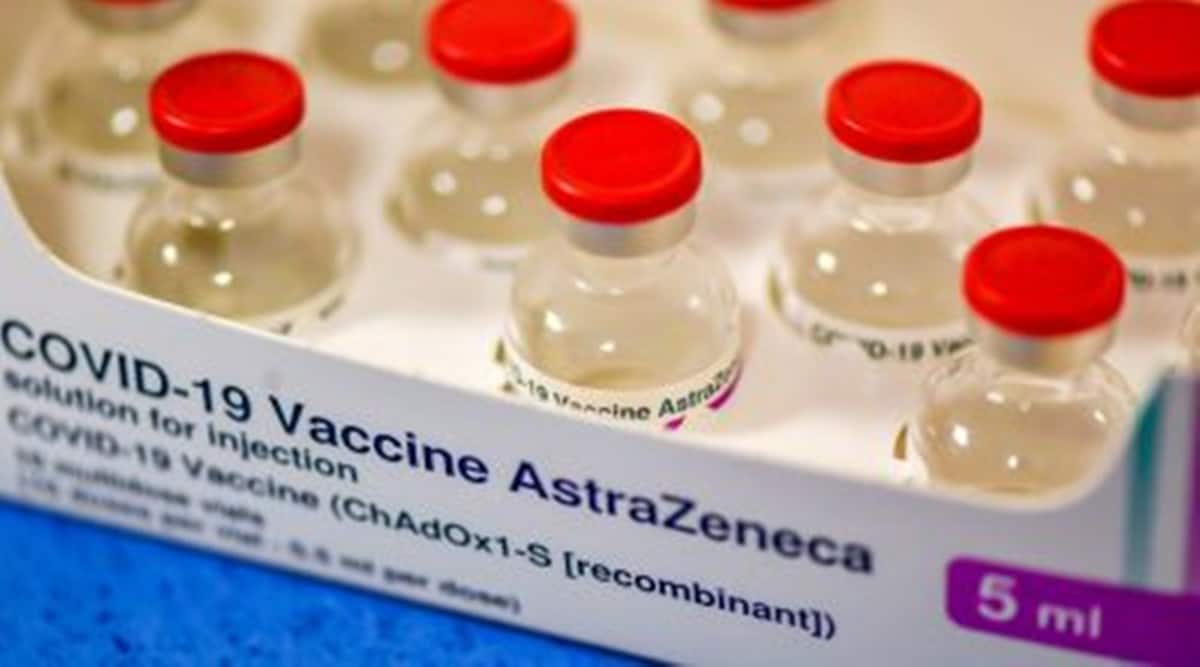 A 3-month interval between doses of the AstraZeneca/Oxford Covid-19 vaccine results in a higher vaccine efficacy than a 6-week interval, a post-hoc exploratory analysis from a phase 3 randomised controlled trial has suggested.

The study, published in The Lancet, has found that the first dose of the vaccine offers 76 per cent protection for up to three months – this could allow for a greater gap between doses and may allow countries to vaccinate a larger proportion of the population more rapidly.

Study lead author Professor Andrew Pollard of the University of Oxford said in an official statement issued by The Lancet, “Where there is a limited supply, policies of initially vaccinating more people with a single dose may provide greater immediate population protection than vaccinating half the number of people with two doses.”

Participants, who were aged 18 years and over, either received two standard doses of the vaccine (8,597 participants) or a control vaccine/saline placebo (8,581). In the UK trial, a subset of participants (1,396 people) received a lower dose of the vaccine as their first dose.

The single-dose analysis included participants who chose not to receive a second dose — the trial was originally set up as a single-dose vaccine trial, and so some chose not to participate further — and people who had contracted the virus before they received their second dose.

Looking at the interval between two standard doses and its impact on efficacy, participants who were given their doses 12 or more weeks apart had greater protection (81 per cent) than people given their two doses less than six weeks apart (55 per cent).

Following a single standard vaccine dose, vaccine efficacy from 22 days to 3 months after vaccination was 76 per cent, and modelling indicated that this protection did not reduce over the 3 months. In addition, antibody levels against the SARS-CoV-2 spike protein remained at similar levels for 3 months.

The authors noted that it is not yet clear how long protection with a single dose of the vaccine might last, as the trial results are limited to the 3 months maximum. For this reason, a second dose of vaccine is still recommended.

“In the long term, a second dose should ensure long-lived immunity, and so we encourage everyone who has had their first vaccine to ensure they receive both doses,” Pollard said.