And, of course, too much hardship does not allow beings to thrive. It is that fine balance that allows for ambition, for growth, and perhaps even creativity. 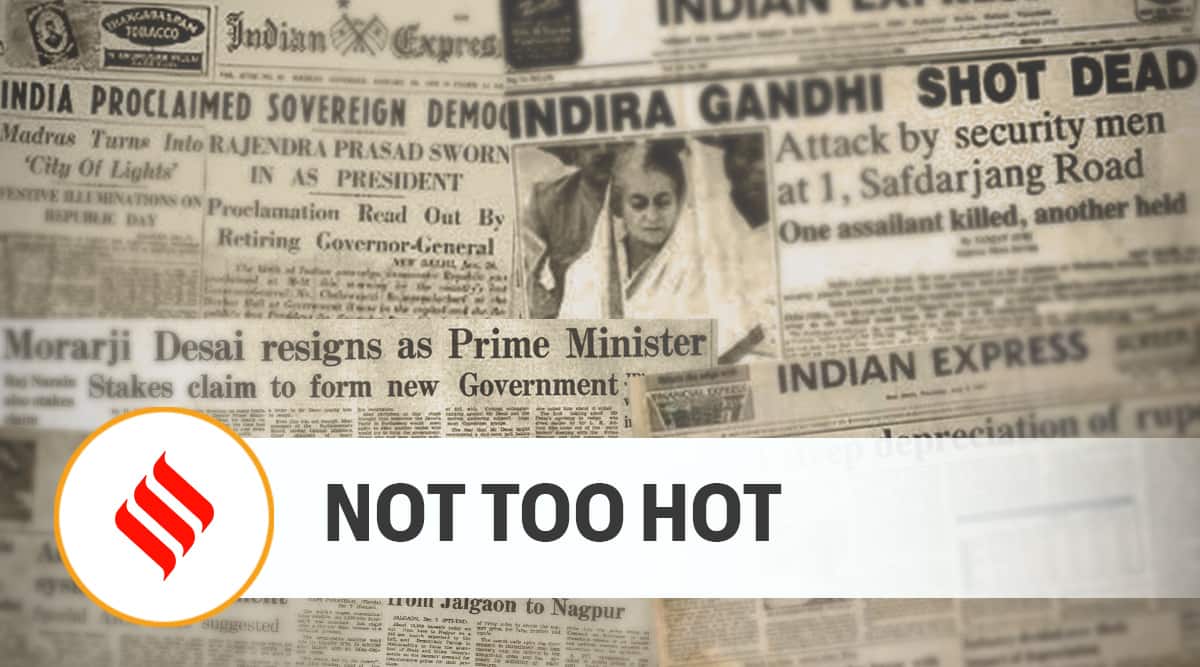 Sometimes, the porridge needs to be too hot (or too cold), for there to even be a third bear. It turns out — according to a recent study in the journal Conservation Biology — that for giant pandas, there is such a phenomenon as too much of a good thing. From data collected at the Wolong nature reserve in China coupled with computer modelling, researchers have concluded that some imperfections in their habitat bring benefits when it comes to mating. Gene flow among giant pandas increases as the proportion of the ideal bamboo-rich habitat within a landscape increases but then sees a decline when this figure breaches the 80 per cent mark.

The panda, for long a symbol of endangered species (it’s on the logo of the WWF), has seen a resurgence in recent years and has moved up the list to “vulnerable”. This is no small feat, considering just how difficult it is to get pandas to mate, particularly in captivity. For example, Ying Ying and Le Le, a panda couple that resides in Ocean Park in Hong Kong zoo, managed to get together only after a decade in 2020, after various efforts from their human handlers. The insights into the ideal habitat for pandas to reproduce will certainly inform future conservation efforts. But for humans, too, there are lessons.

Among the possible reasons for the decline in fertility as habitats get more “ideal” is the fact that too much comfort reduces the drive to survive. And, of course, too much hardship does not allow beings to thrive. It is that fine balance that allows for ambition, for growth, and perhaps even creativity. Like Goldilocks, the lesson the rest of us can learn from the Ursidae is how to get things just right.

This editorial first appeared in the print edition on September 23, 2021 under the title ‘Not too hot’.