Sena and NCP MPs, including Supriya Sule, protested against the use of Zero Hour for raising a “political issue”. 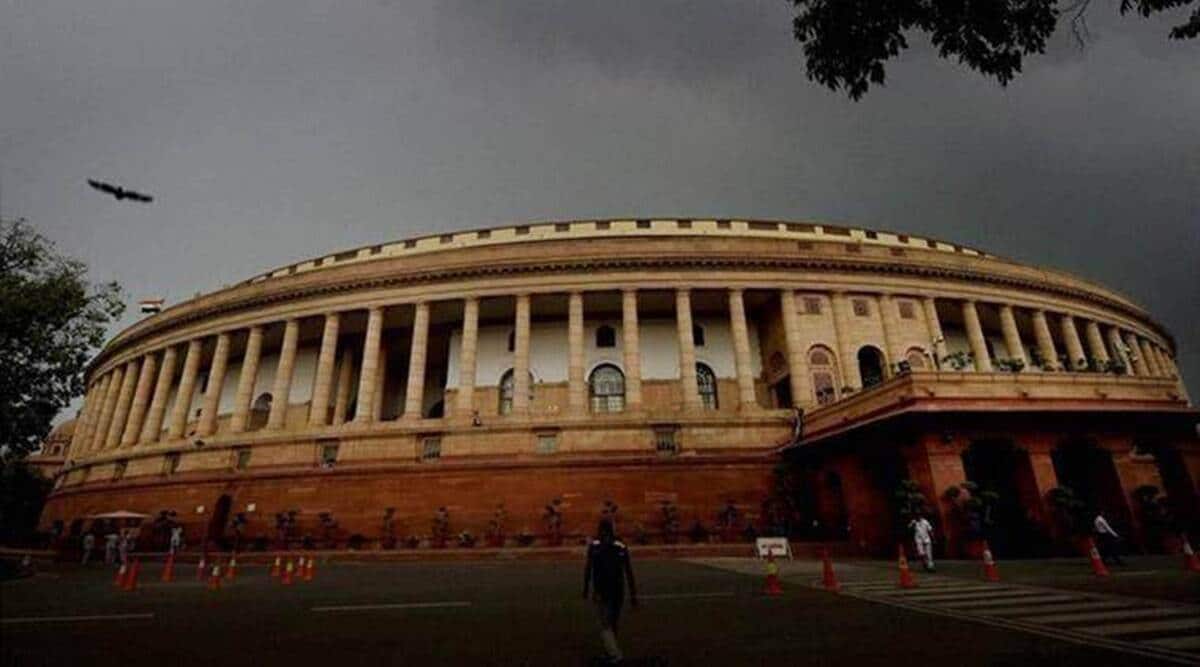 Several B JP members used the Zero Hour in Lok Sabha on Monday to seek resignation of the Maharashtra government over former Mumbai Police chief Param Bir Singh’s letter alleging that state Home Minister Anil Deshmukh set a a Rs 100-crore collection target for the police every month, leading to loud protests from the Shiv Sena and the NCP.

Sena and NCP MPs, including Supriya Sule, protested against the use of Zero Hour for raising a “political issue”. Sena’s Vinayak Raut said, “The BJP has been trying to cause a rift within the MVA government (in Maharashtra) and trying to topple it with such baseless allegations.”

Sena MPs later staged a walkout after trooping into the Well and shouting anti-BJP slogans.

BJP member Manoj Kotak said that according to Singh’s letter to CM Uddhav Thackeray, Deshmukh had asked suspended API Sachin Waze to collect Rs 100 crore from bars and restaurants in Mumbai each month. He said the letter reflected that those in the government were using officials in collecting money but the CM so far has not uttered a word on the issue.

Rakesh Singh the issue is so serious that it cannot be termed a state subject, as it has a national implication. He said Param Bir’s letter showed that top functionaries of the Sena-NCP-Congress government were involved in collecting money through illegal means.

“What was the compulsion of the CM to defend an API-rank official, who was in suspension for 16 years, in a press conference,” he asked.

Sena MPs had by then started protesting about multiple BJP members raising the same issue in Zero Hour.

Kapil Patil said it is not the first that such a letter has been written by a senior police officer, and that a DGP-rank officer had written a similar letter in the past. Pune MP Girish Bapat demanded President’s rule to be imposed in Maharashtra.

Independent MP from Maharashtra Navneet Rana claimed that Thackeray had spoken to the then chief minister for reinstatement of Waze when he was under suspension. “(But) the then CM had flatly refused. When the current CM took charge, the first decision he took was to reinstate (Waze)…,” she said.

Poonam Mahajan said if Rs 100 crore is collected every month from Mumbai, for five years the amount would be Rs 6,000 crore.

Sena’s Raut alleged that Param Bir is the “most corrupt police officer”.

Congress leader in Lok Sabha Ravneet Singh Bittu claimed that central agencies are being used against Opposition-ruled states on some pretext or the other.

BJP MPs Patil and Kotak told The Indian Express later that the issues were raised “spontaneously” by the MPs, and there was no plan from the party as such.