Last week, a special court had directed the National Investigation Agency (NIA) to file a reply on an application filed by Swamy, who had sought permission to be allowed a straw and sipper in the jail. The NIA has been asked to file a reply to the plea by November 26. 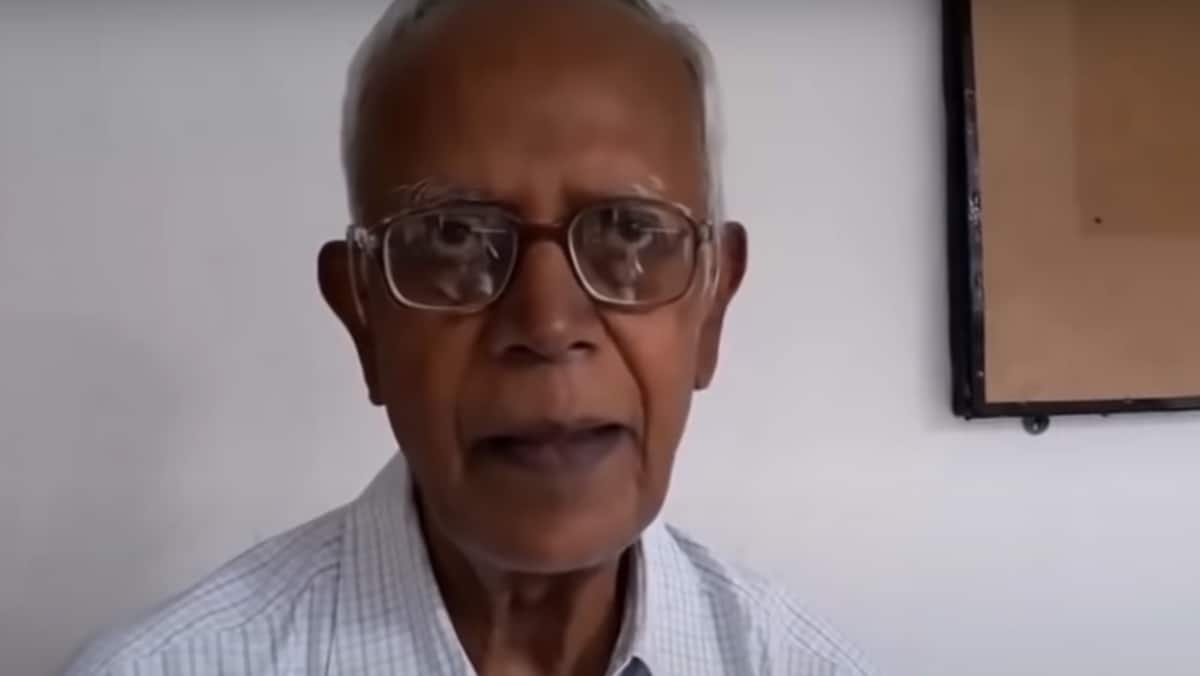 Seeking the National Human Rights Commission of India’s (NHRC) intervention, the National Platform for the Rights of the Disabled (NPRD) Tuesday said Stan Swamy, who has been lodged at Mumbai’s Taloja Central Jail since October 9 after his arrest in the Elgar Parishad case, should be provided reasonable accommodation as he has been diagnosed with Parkinson’s disease.

In a letter addressed to NHRC Chairman H L Dattu, NPRD’s General Secretary Muralidharan said, “83-year old Stan Swamy is a person living with Parkinson’s, which is a condition recognised as disabling as per the Rights of Persons with Disabilities Act, 2016. As per various laws and conventions to which India is a signatory, it is obligatory that Stan Swamy be provided with requisite age and disability appropriate accommodations, assistive aids including straws and sippers as also human care assistance as required.”

The letter further read: “He was carrying straw and sipper with him when he was arrested by the NIA. The NIA refused to hand them back and the jail authorities refuse to provide him these inexpensive but essential assistive items. He has trouble eating because of the tremors. He is unable to take bath, bring water or wash clothes on his own. Fr. Stan also has a serious hearing problem and needs a hearing aid for both ears. He was operated twice for hernia in the recent past and hence may not be in a position to go through a strenuous schedule as demanded in the jail. He used to take daily steam inhalations too.”

Last week, a special court had directed the National Investigation Agency (NIA) to file a reply on an application submitted by Swamy, who sought permission to be allowed a straw and sipper in the jail. The NIA has been asked to reply to the plea by November 26.

The NPRD also requested the human rights body to immediately shift him to a hospital if needed. “We would request the NHRC to send a team to inspect the Taloja and take stock of the accessibility of the prison premises as also the services being provided to Fr. Stan Swamy. In case these provisions cannot be made within the jail premises and an accessible environment cannot be provided, we request that the Commission issue directions to see that he may be immediately shifted to a hospital where adequate facilities would be available,” the letter read.

Swamy is one of the oldest accused to be arrested on charges under the Unlawful Activities (Prevention) Act. Last month, the court rejected his interim bail plea filed on medical grounds. The NIA had opposed the plea stating that Swamy “under the garb of the current situation on account of the global pandemic Covid-19 is trying to take undue benefit of the situation”.

Swamy, along with seven others, was chargesheeted by the NIA last month for his alleged role as a member of the banned organisation Communist Party of India (Maoist).