Sonia Gandhi’s diagnosis of what ails the Congress stops where it should have started — with the top leadership. 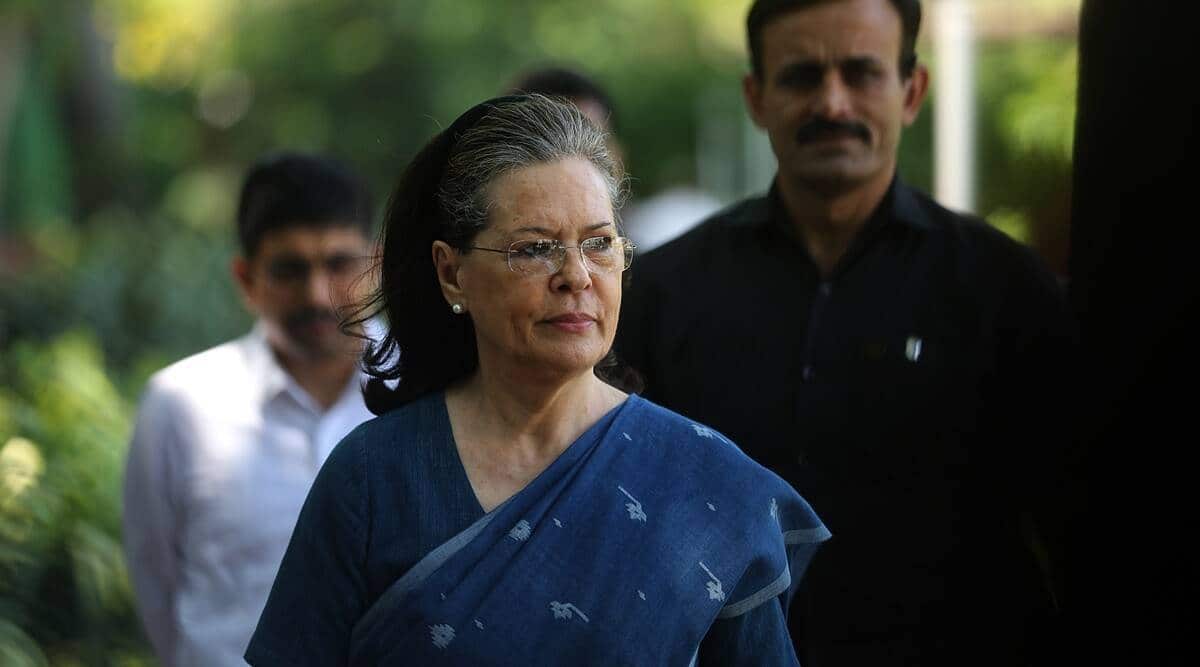 At first glance, Congress President Sonia Gandhi’s diagnosis of the many issues that ail her party seems to hit the mark. Addressing a meeting of state Congress presidents, AICC general secretaries and leaders in-charge of states, she said that the ideological and political messages framed by the leaders do not reach grassroots’ workers; that there is a “lack of clarity and cohesion” among state-level leaders and perhaps most importantly, personal ambitions must not override party interests, discipline and unity. But the sharpness of her critique is dulled by where it does not go.

Implicit in the party chief’s elaboration is that the leadership has had no role in precipitating the party’s decline. The deepening crisis facing the Congress since it was trounced in the 2014 general elections is indeed multifaceted. Ideologically, it has lacked clarity on issues like the Ram Temple and the abrogation of Article 370 and, organisationally, its mass party structure has been unable to combat the strong cadre-based model of the Sangh Parivar. Add to that a growing number of defections and limited success in overcoming the various contradictions in India’s political mosaic to make concrete the idea of “opposition unity”. The fact — whether for good or ill — is that India’s Grand Old Party seems unable to look beyond “the family” for the top party post, though in recent months a few leaders have openly expressed dissatisfaction with the manner in which the party is run. Last year, a group of 23 senior Congress leaders — including former chief ministers, Union ministers and party general secretaries — called for ideological clarity, an overhaul of the party’s organisation and addressing the leadership vacuum. In public, at least, the national leadership seems only to have addressed these issues with references to “party discipline” and “unity”. In the recent Congress Working Committee meeting, these issues were not discussed — rather, those pointing them out were accused of undermining the party.

Since it appears that Sonia Gandhi will be at the helm at least for some time, it may be an opportune moment for the Congress to expand the ambit of her critique beyond the state-level leadership. It is unlikely that India’s oldest party, and still — diminished though it is — the major national Opposition, can hold a powerful, majority government to account without a renewed ideology and organisation. That feat is unlikely if the national leadership — the Nehru-Gandhi family — rather than assuming responsibility, lets it roll downhill.