"The central government is very sensitive to this issue…I see that in the coming month's relief will come," Hardeep Singh Puri told reporters, replying to a query if any relief can be expected in the near future. 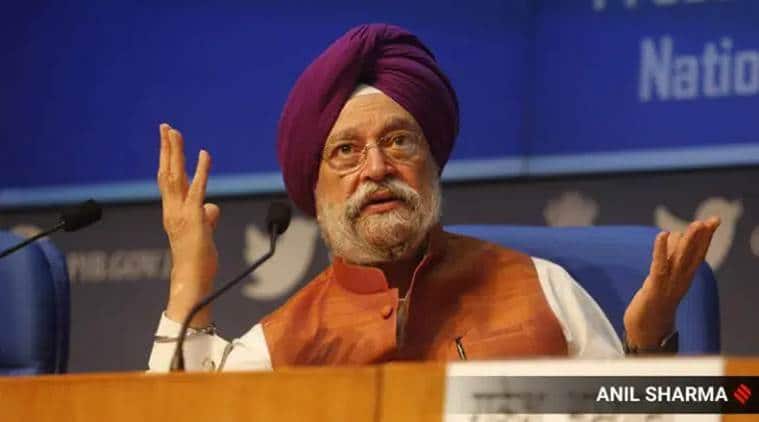 The government is very sensitive to the issue of the rise in fuel prices, Union Minister for Petroleum and Natural Gas Hardeep Singh Puri said on Tuesday, asserting that people will get some relief in the coming months.

“The central government is very sensitive to this issue…I see that in the coming month’s relief will come,” he told reporters, replying to a query if any relief can be expected in the near future.

Puri, however, defended the government on the consistent rise of fuel prices in the country, saying the Centre imposes an excise duty of Rs 32 per litre and the revenue thus generated is spent on various welfare schemes.

“The central government is also very sensitive to other responsibilities that we have…the government provided free rations to 80 crore people, free vaccines, all other facilities. So it’s a part of that picture,” he said.

The minister said the excise duty levied by the central government continues to remain the same today as it was in April 2010.

Fuel prices in India are determined by the international market since the Congress-led UPA deregulated oil pricing in 2010, Puri said.

Besides the excise duty imposed by the central government on fuel, the states also levy VAT, he added.