The Piramal group and Zurich Insurance have decided to jointly bid for Reliance General Insurance, a subsidiary of Reliance Capital. 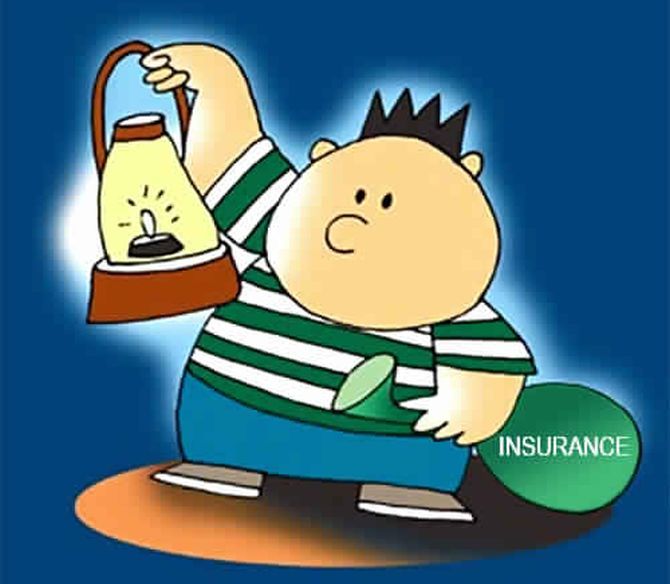 The groups had earlier submitted separate bids for the general insurance business of bankrupt Reliance Capital.

Both Piramal and Zurich will hold 50 per cent each in the proposed special purpose vehicle (SPV).

The SPV would make the bid for the company, with Rs 75 crore earmarked as deposit.

According to the indicative bids submitted at the end of August, Piramal had valued Reliance Capital’s general insurance business at Rs  3,600 crore, while Zurich Insurance had quoted an indicative bid of Rs 3,700 crore.

The third bidder, Advent, had submitted the highest offer of Rs 7,000 crore for RGIC.

With the proposed joint venture, Zurich and Piramal will not compete with each other, and lead a two-horse race between Advent and Zurich-Piramal consortium.

The administrator and Committee of Creditors (COC) of Reliance Capital had appointed a global valuation expert, Willis Tower Watson, for the valuation process.

This valuation is available to all the bidders and with the actuarial valuation for 100 per cent of RGIC coming at Rs 9,450 crore — higher than the indicative bids received from the bidders.

The last date for the submission of binding bids for Reliance Capital was extended to October end after all bidders sought additional time to complete due diligence.

Reliance Capital had received 14 non-binding bids for the company as a whole and its multiple businesses.

“Zurich confirms it has submitted a non-binding offer to acquire a stake in Reliance General Insurance.

“The terms of any transaction are subject to negotiations and there can be no assurance that a transaction will take place,” said a spokesperson of Zurich Insurance group on Sunday.

The administrator has sought offers for 51 per cent stake in Reliance Nippon LIC.

Reliance Capital is undergoing a bankruptcy process and the administrator had sought offers for the entire company and for its various business clusters.

During the process, no offers were received for the life insurance business even as the lenders received indicative offers for the entire company and for various other companies owned by Reliance Capital.

Bankers said a valuer appointed by the administrator for the life insurance business pegged the embedded value of the company at Rs 5,800 crore.

Based on this valuation, Torrent is planning to make an investment of Rs 2,900 crore to acquire 51 per cent in the RNLIC, a source said.

Bankers said the profit making insurance arms are receiving good response from the bidders but the rest of Reliance Capital arms are getting lukewarm response.