"Our start-up heroes are not merely coming from big cities but also from smaller towns. This is a good sign," Modi said. 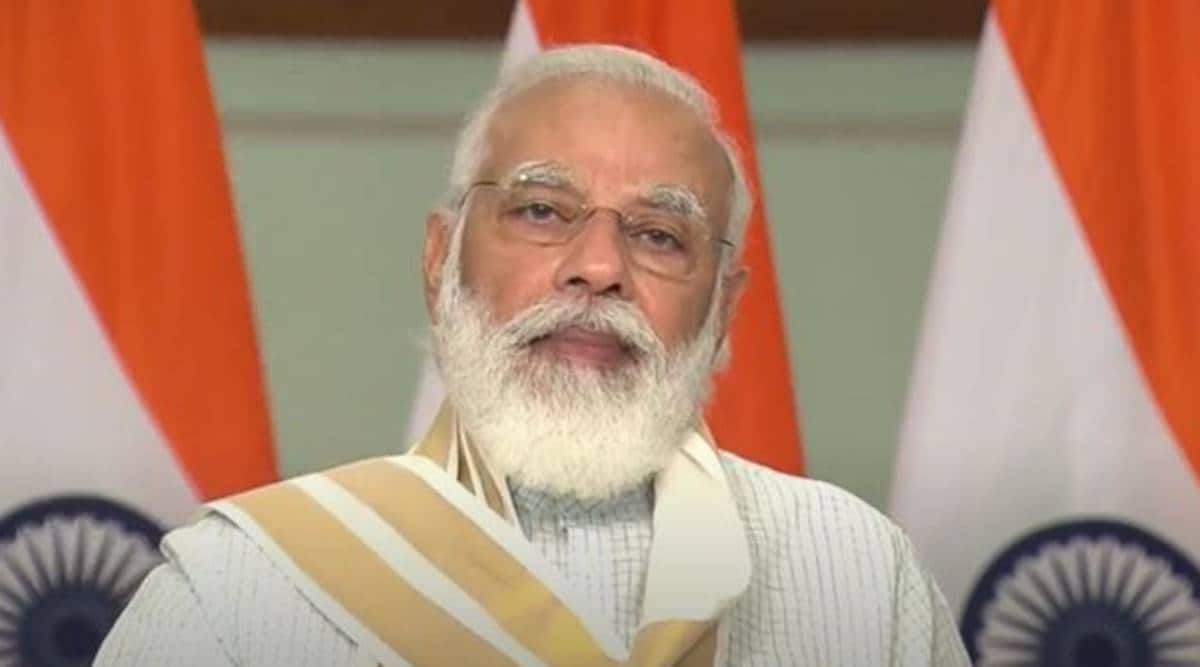 Prime Minister Narendra Modi has called upon youngsters to attend ‘Prarambh’, the Startup India international summit on January 15 and 16, saying it seeks to bring together top minds from industry, academia, investment, banking and finance besides the young startup leaders.

He also shared his LinkedIn post in which he noted that virtual interactions have become the new normal during the COVID-19 pandemic and said a big advantage of this is that people can be a part of programmes sitting at home.

“With most events being held virtually, it has given a great opportunity for youngsters to be a part of many interesting domestic & global forums. One such opportunity is coming up in the form of Prarambh on 15-16 Jan. I urge our youth to be a part of it,” Modi tweeted on Monday.

Being indoors for most of 2020 meant everyone had to alter their work styles, the prime minister noted and said work from home is in, so is greater adapting to technology.

“For me, it meant more programmes online, which were extremely productive and insightful. There were interactions with scientists, medical professionals, COVID warriors, academics, industry leaders, young innovators, spiritual leaders and more,” Modi said.

There were virtual summits, both bilateral and multilaterals with world leaders, he noted, adding that “path-breaking” development schemes were launched through public events organised digitally.

“I even interacted with lakhs of beneficiaries of existing government schemes,” he said.

Referring to the summit, the prime minister said India would also be marking five years since the the Start-Up India initiative began.

“This initiative has propelled India to being among the most attractive start-up eco-systems globally,” he said.

“No words can do justice to the spirit of India’s youth. Their penchant for innovation has led to outstanding results. Our start-up heroes are not merely coming from big cities but also from smaller towns. This is a good sign,” he added.