The G7 summit is scheduled to be held in Cornwall

Prime Minister Narendra Modi will not attend the G7 summit in the United Kingdom next month, the Ministry of External Affairs announced on Tuesday.

The announcement came days after External Affairs Minister Jaishankar returned from London where he had gone to participate in a ministerial meeting of the G7. However, the entire delegation was ultimately quarantined after two of the officials with the Minister were found to be COVID-19 positive.

The visit to Cornwall, U.K., for the summit was scheduled to be the first major trip to the west by Prime Minister Modi who has not travelled beyond South Asia in recent months. His last visit was to Bangladesh in March to mark the half-century of its independence. Mr. Modi also cancelled his visit to Portugal for the E.U.-India Leaders Meeting held virtually on May 8.

Earlier, Prime Minister Boris Johnson cancelled his trip to India because of the COVID-19 situation here. 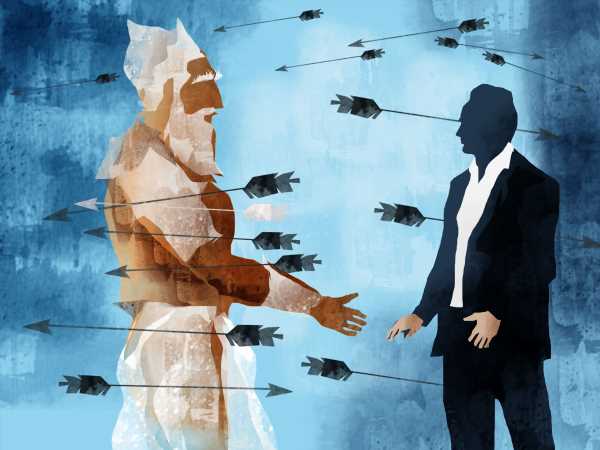 Want To Be A Leader? Read The Mahabharata
India 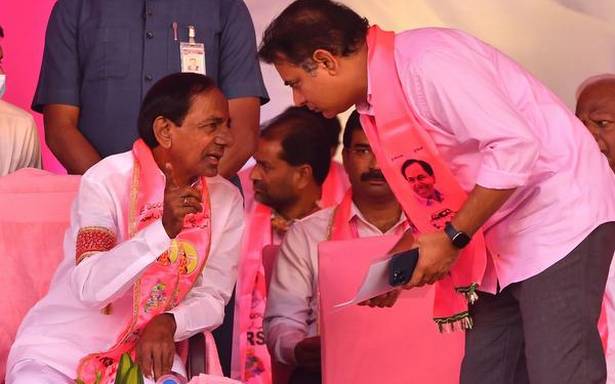 Getting transfer certificates from private schools is a problem
Lifestyle 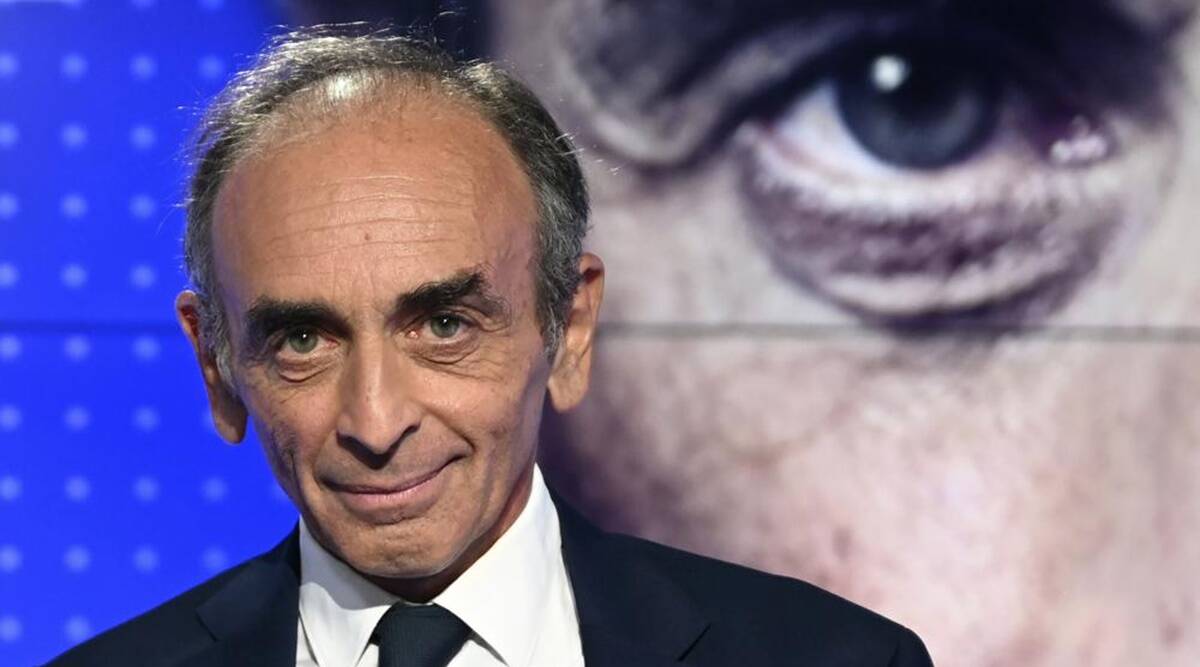 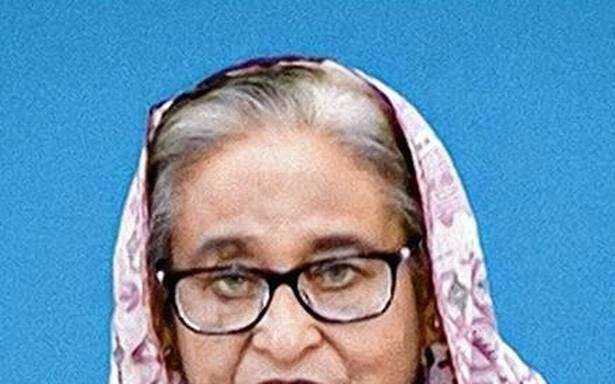