The Udupi Town Police arrested Parashuram Bhimappa Harijan (49) for allegedly kidnapping a two-year-old boy from Udupi on Sunday morning. The boy was produced before the Udupi Child Welfare Committee and then admitted at a childcare centre on Monday.

Bharati, mother of 28-month-old Shivaraj, filed a complaint on Sunday morning accusing Parashuram of kidnapping her son. In her complaint, she said Parashuram had come to the sheds on Karavali Bypass Road, where they are living, and took away her son on the pretext of buying tea and biscuits for the child. CCTV images of Parashuram carrying the child and then, boarding a bus was widely circulated in the social media.

The Udupi Police found that Parashuram had boarded a city bus on Karavali Bypass Road and got off it at Santhekatte. From there, he got into a KSRTC bus and reached Bhatkal and further proceeded to Murdeshwar. He then got into a train and reached the Kumta Railway Station. The Udupi Town Police coordinated with their counterparts in Uttara Kannada and arrested Parashuram at the railway station late on Sunday night. Parashuram had planned to catch a bus to Haliyal in Uttara Kannada where his sister resides.

The rescued Shivaraj was placed in the childcare centre, while his mother has been kept in a shelter home for women in Udupi. Parashuram, who has epileptic symptoms, was admitted to a hospital in Udupi, the police said.

Parashuram, a native of Bagalkot district, lived in Dandeli where he worked as a truck driver. He quit the job after an injury to his leg. He was in the prison in Hiriyadka for six months following his conviction in a theft case. He has also been accused in a criminal case registered in Ramnagara Police Station in Uttara Kannada. Following unlock, he had come to Udupi, the police said.

While probing into the reason for kidnapping of Shivaraj, the police are looking whether Parashuram is involved in another case of kidnapping of a boy registered in Kundapur Police Station in 2019. 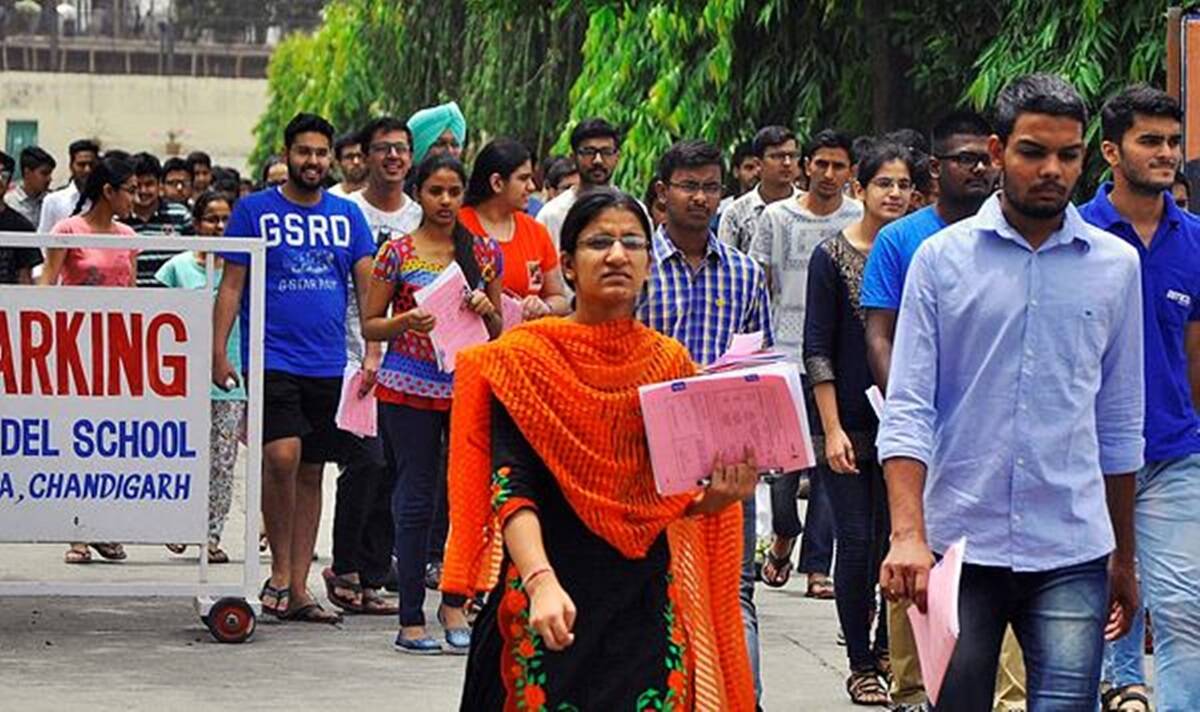