Noida: In a bid to control local emissions, officials of the Uttar Pradesh Pollution Control Board (UPPCB) conducted a surprise inspection at several industries and industrial areas, during which they found violations such as garbage burning.

The UPPCB team on Friday compiled a report naming eight such random inspections done a day earlier, during which violations were found at four spots, all falling under UPSIDA.

“Out of eight spots that we inspected, four industries were found using safe and permitted fuel for combustion. However, violations were found in UPSIDA area, where waste was being burnt at two factories, whereas un-burnt and semi-burnt pile of garbage was spotted at two other locations within site-C under UPSIDA,” said Archna Dwivedi, regional officer, UPPCB, Greater Noida.

She added that the fire was doused and the source of the waste was traced, based on which an environment compensation of ₹25,000 each was recommended against the two factories and a notice was sent to UPSIDA to manage their waste.

“We had been instigating the UPSIDA for at least two years to make a proper waste management scheme. The incidents of garbage or waste burning that leads to local emissions, thereby dropping the air quality of the region, happens because UPSIDA doesn’t have a garbage disposal system,” added Dwivedi.

Managed and controlled by the UPSIDA for past 15 years, the industrial area that has about 4,000 industries registered with them in Greater Noida in Gautam Budh Nagar.

“We are under process of selecting an agency to collect and manage the solid waste from our sites. The selection process will be completed soon,” said Anil Kuma Sharma, regional manager, UPSIDA, Greater Noida. 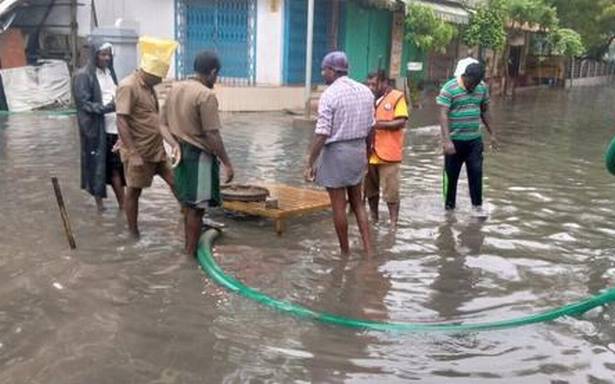 Deep depression over Gulf of Mannar to bring heavy rain over few places in south T.N. till Saturday 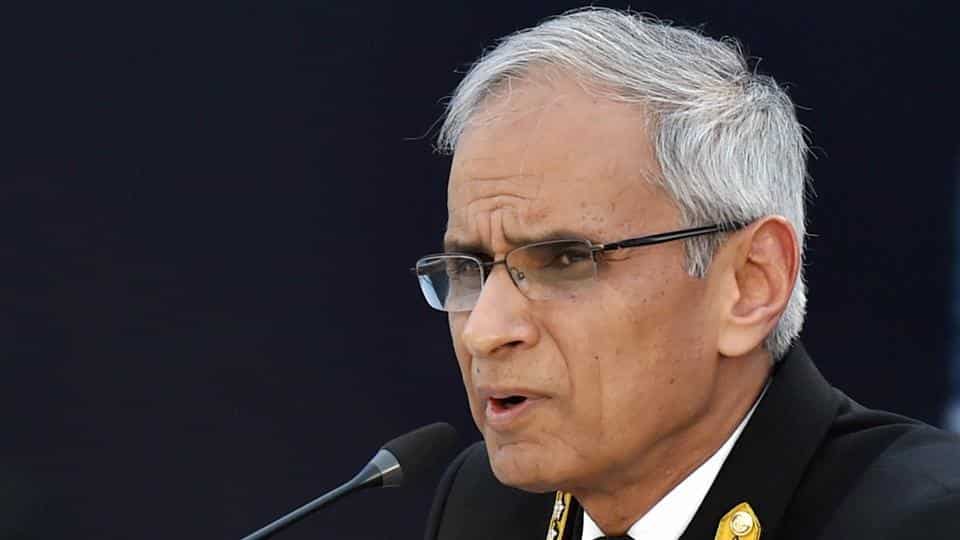