“There was a hacking attempt. It was international hackers. We have found them. We are lodging a complaint,” Congress social media department head Rohan Gupta told The Sunday Express. He said it was an old database which was hacked. 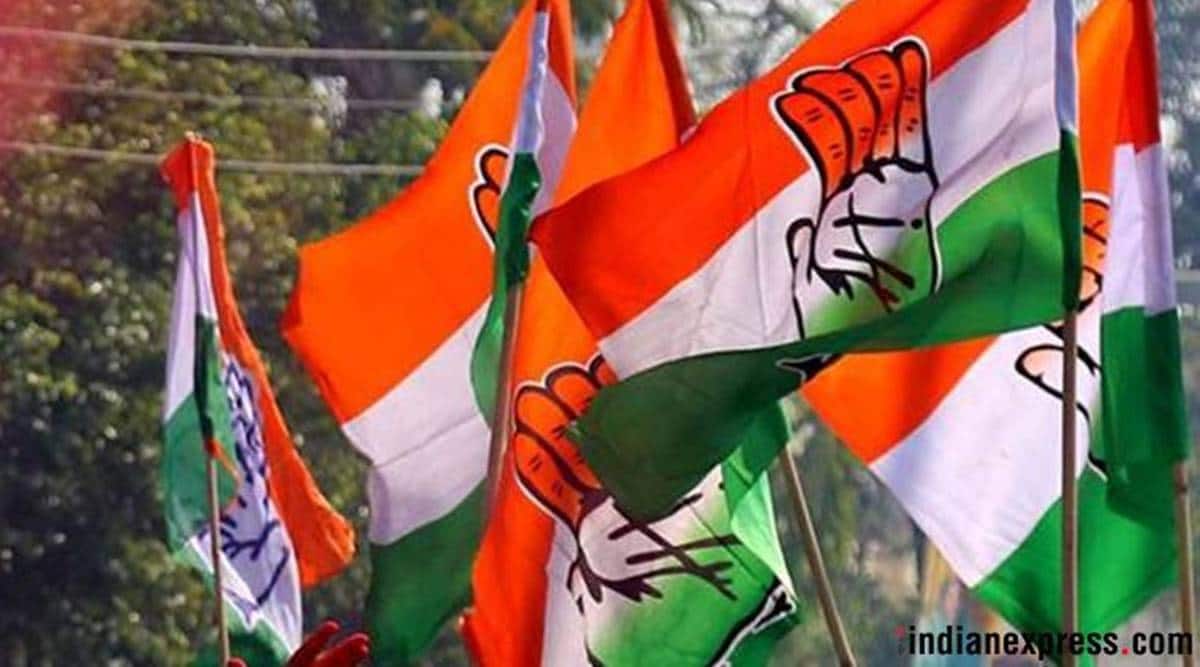 Days after the Congress launched a nationwide campaign to recruit five lakh “social media warriors” to challenge the BJP in the digital space, its portal has come under attack from hackers. The party said it has identified the hackers and will file a police complaint.

“There was a hacking attempt. It was international hackers. We have found them. We are lodging a complaint,” he told The Sunday Express. He said it was an old database which was hacked.

“They have tried to hack into the portal but they were not successful. They did something. They have been doing this for the last five days. We have identified the hackers and we are filing a legal complaint,” he added.

The Congress had launched the ‘Join Congress Social Media’ campaign Monday. The idea is to enlist five lakh social media volunteers. The party had said that people can join through website, toll-free number or by WhatsApp.

This is not the first time the Congress is facing threats from hackers. In 2016, the Congress website, and Twitter accounts of the party and the then Congress vice-president Rahul Gandhi were hacked.

In a video message streamed at the launch of the campaign on Monday, Gandhi had said it was to “defend the idea of India”.