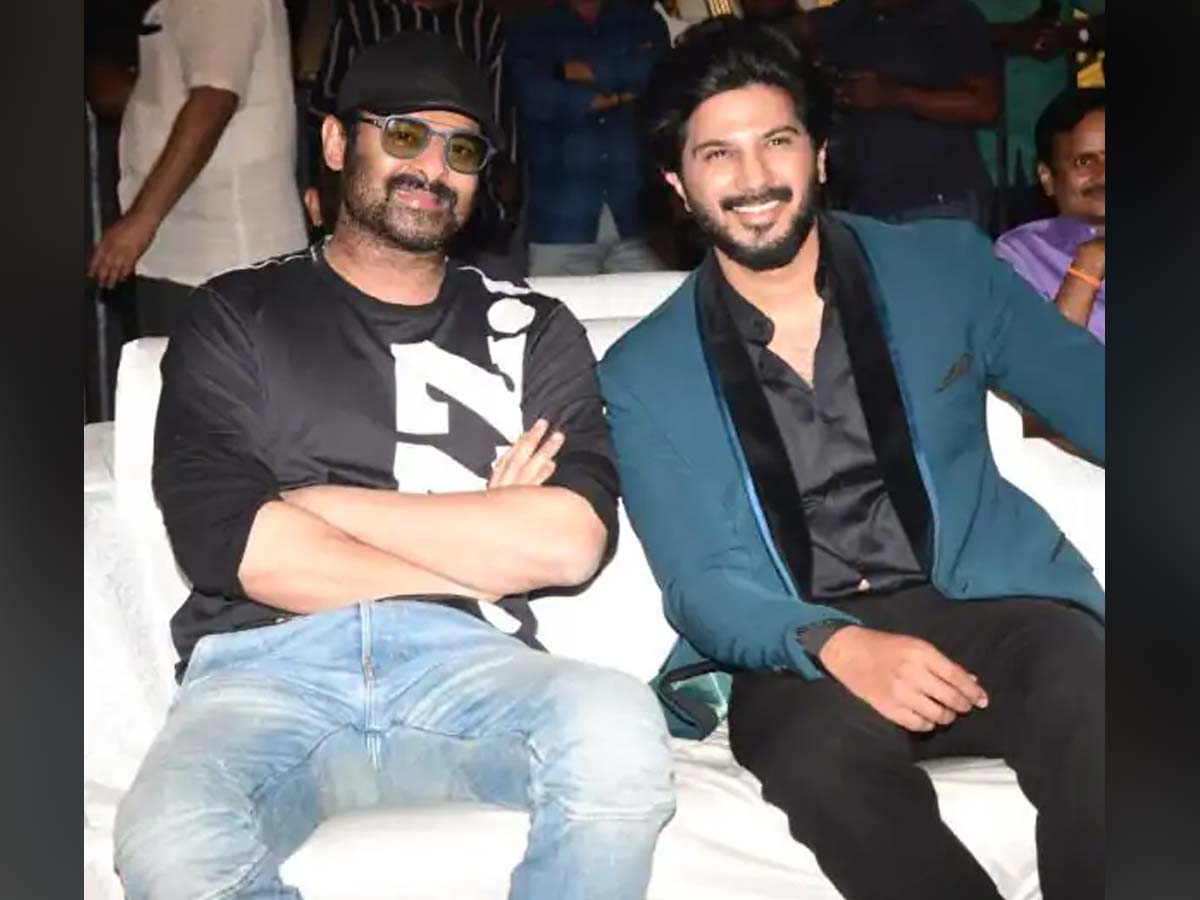 Young Rebel star Prabhas attended the pre release event of Sita Ramam which was held yesterday. The much hyped movie starring Dulquer Salmaan and Mrunal Thakur,  is slated for a grand release this Friday. On this occasion, Prabhas mentioned that theatres are nothing but temples for movie people.  He added, “Just because we have pooja rooms in our houses, it won’t stop us from going to temples. The few movies demand a theatrical experience and Sita Ramam is one among them.: Now Prabhas is being trolled by netizens as he copied Ram Pothineni’ word.

In the past during the promotional event of Red, Ram Pothineni had said, “Although we have Pooja Room at home, but we visit the Temple. Though we’re familiar with cooking, we drive to restaurants. Likely, despite having many OTT streaming platforms, we can never match them to a theatrical movie watching the  experience.”

As  Baahubali star Prabhas copied the line of Ram Pothineni, he got caught in minutes by the netizens.

Now according to the latest report, Sita Ramam is banned in GCC countries (Bahrain, Kuwait, Oman, Qatar, Saudi Arabia and UAE). The ministry says no to the release of this film because of the religious sensitivities in the movie. GCC is one of the biggest markets for Malayalam star Dulquer Salmaan.