The bench of Justice Arun Kumar Tyagi, meanwhile, has also ordered the DGP Punjab to constitute an SIT in a case of alleged suicide, which led to the alleged illegal detention of the couple. 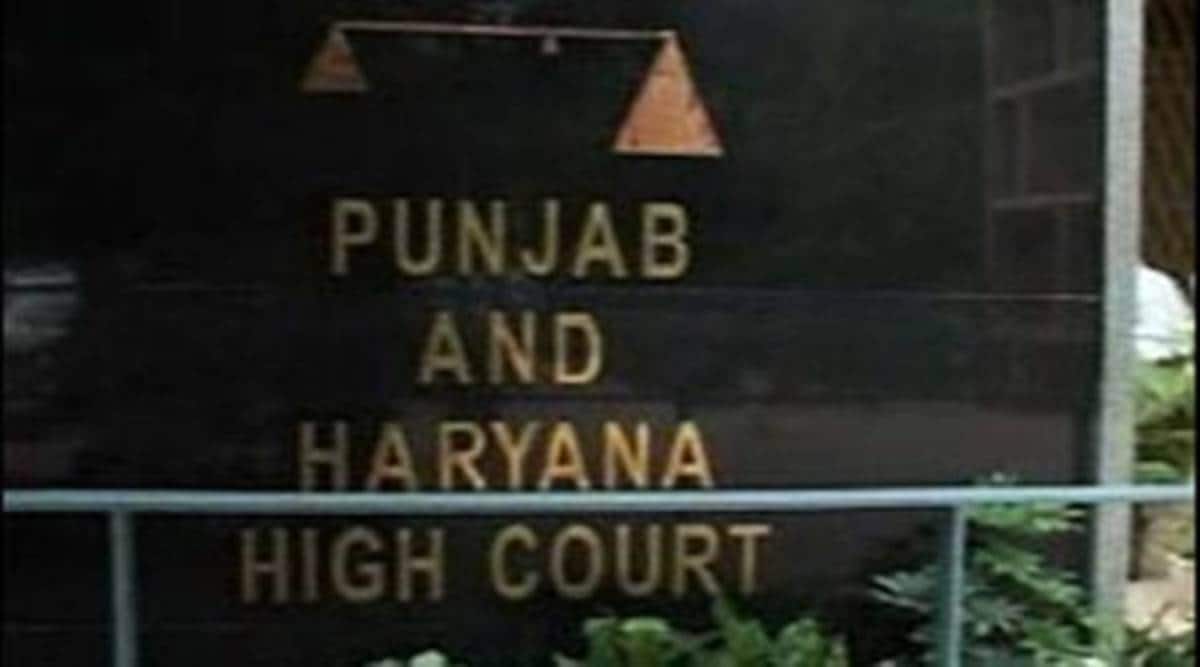 The Punjab and Haryana High Court has directed the District and Sessions Judge of Moga to conduct an inquiry related to the illegal detention a couple allegedly by police officials of Badhni Kalan police station in Moga, and submit the report in one month.

The bench of Justice Arun Kumar Tyagi, meanwhile, has also ordered the DGP Punjab to constitute an SIT in a case of alleged suicide, which led to the alleged illegal detention of the couple.

The petitioner, Manjit Kaur, had approached the High Court submitting that Shinda Singh, her son-in-law, and Paramjit Kaur, her daughter, had been illegally detained by the police officials of in connection with suicide case of Amit Kumar. Kaur had sought release of both by appointment of a Warrant Officer.

Meanwhile, on notice issued by the HC, the state counsel submitted that a FIR was registered on March 4, 2021 under Sections 120-B (criminal conspiracy) and 306 (Abetment of suicide) of the IPC at Police Station Badhni Kalan, Moga and out of six persons named in the FIR, four persons including Surjit Singh, Shinda Singh and Paramjit Kaur had been arrested in the case.

The counsel for petitioner, Advocate Arshdeep Brar, however argued that the Shinda and Kaur had been illegally detained by the police and were subsequently arrested in case, while Surjit Singh, who accompanied the Warrant Officer, had also been arrested by the police later.

The HC, however, asked the state to file a reply pertaining to the FIR.

The HC after hearing the matter held, “The facts and circumstances of the present case unmistakably point to tainted investigation. The deceased is not alleged to have left any suicide note.”

Justice Tyagi ordered that the DGP, Punjab, is directed to constitute a Special Investigation Team headed by an officer not below the rank of Deputy Superintendent of Police immediately and the SIT constituted shall carry out the investigation and file its report.

The bench directed the District and Sessions Judge, Moga to conduct said inquiry and submit his report within one month from the date of appearance of the parties before him.

The bench, meanwhile, adjourned the matter for hearing on May 3.