Punjab-based YouTuber Paras Singh was arrested on May 26 by a Special Investigating Team (SIT) of Arunachal Pradesh, with the help of Ludhiana police, following which he was brought to Itanagar. 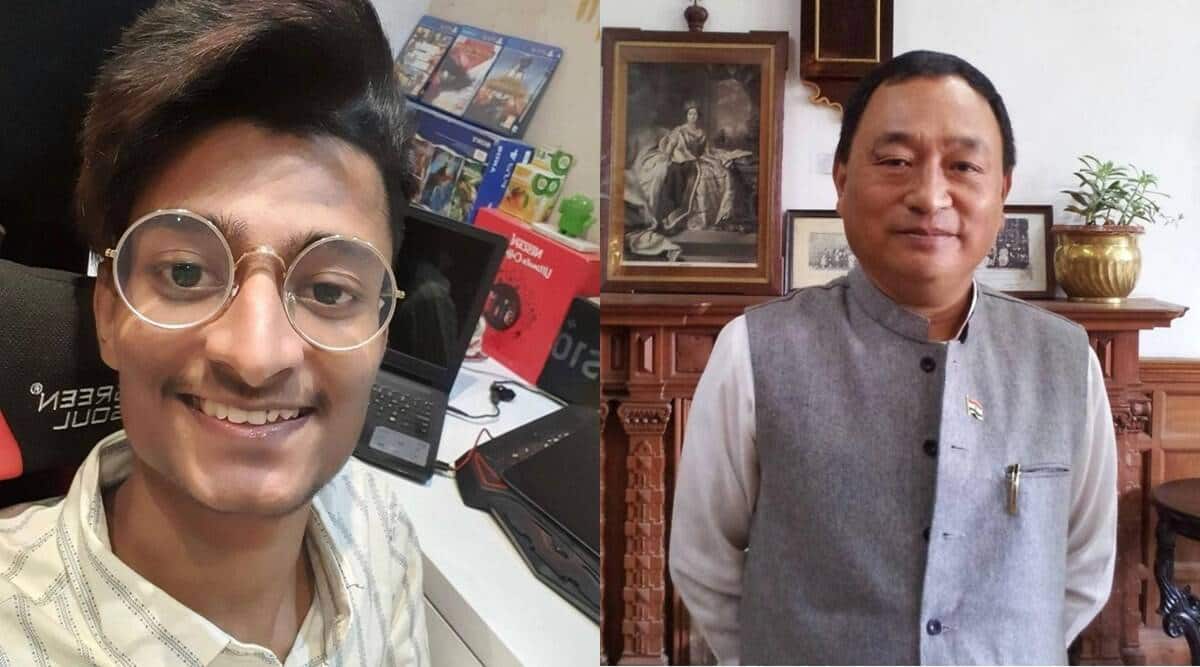 Seventeen days after he was arrested for his purported racial remarks against Congress MLA Ninong Ering, an Arunachal court Friday granted bail to Punjab-based YouTuber Paras Singh subject to furnishing a personal bond of Rs 10,000.

The 21-year-old, who was released from judicial custody, will now head back to Ludhiana, RP Upadhyaya, Director General Police, Arunachal Pradesh said.

Singh was arrested on May 26 by a Special Investigating Team (SIT) of Arunachal Pradesh, with the help of Ludhiana police, following which he was brought to Itanagar.

Earlier that week, Singh had uploaded a video commenting on Ering’s letter to Prime Minister Narendra Modi seeking a ban on a game called ‘Battlegrounds Mobile India’. In it, Singh commented on Ering’s appearance saying he did not “look Indian” and claimed that Arunachal Pradesh was not a part of India, but in China, causing widespread outrage in Arunachal and Northeast.

On May 24, Ering filed an FIR saying that Singh made “racist comments” and “hurt the sentiments of Northeast and especially Arunachal Pradesh.”

The incident later triggered a Twitter storm with more than 30 organisations from the northeast demanding that the region’s history and culture be included in the NCERT curriculum.

Singh was subsequently booked under sections 124A (sedition), 153A (promoting enmity between different groups on ground of religion, race, place of birth, residence, language, etc), 505(2) of the Indian Penal Code (IPC) for “inciting ill will and hatred” against the people of Arunachal Pradesh.

He spent a day in police custody, following which he was remanded to judicial custody. While in police custody, Singh was given geography lessons on the state. “We made him aware of Arunachal Pradesh, its geography, its culture, to give him knowledge about the state,” said DGP Upadhyay.

Singh runs two YouTube channels– ‘Paras Official’ with 4.60 lakh followers and ‘Tech Guru Hindi’ with 5.30 lakh followers. His mother Chanda Devi is a homemaker and his father died a few years ago. He has a sister who is married. The family hails from Katihar, Bihar, and they had migrated to Ludhiana for work. His father used to work as a driver.