The Horticulture department’s initiatives to promote cultivation of vegetables in the delta region seem to have sown seeds of apprehension among a section of farmers that the region might gradually lose its identity as the granary of South India.

Already coconut and other cash crop cultivation have become the major agricultural activity in certain parts of coastal belts of delta districts for decades, including the areas served by the Grand Anicut Canal irrigation system.

Now, the Horticulture department has announced that incentives and other financial assistance will be extended to farmers if they switch over to vegetable cultivation instead of going in for the traditional crop – paddy, irrespective of whether the area comes under ‘Old Cauvery Delta’ or ‘extended Cauvery Delta.’

Apart from fixing the extent of the area to be brought under vegetable cultivation for the current crop season, it had also announced that a sizeable amount would be disbursed as the cost towards the cultivation of vegetables if the farmers prefer to take up the cultivation as a group activity.

Regretting that such measures would only weaken the stand of Tamil Nadu in sharing of Cauvery Water for irrigation, P. Sugumaran, joint secretary, Thanjavur District Cauvery Farmers Protection Association, said already Karnataka, the upper riparian State, had made it a practice to treat Tamil Nadu, the lower riparian State, as a drain whenever it gets copious rain in its catchment areas. On other occasions, it never releases the legitimate share of water into the Cauvery river of Tamil Nadu citing various reasons.

Given the uncertainty over availability of sufficient storage at Stanley reservoir experienced by the farmers in the recent past and this year, he observed that the chances of farmers moving towards vegetable cultivation in the near future could not be ruled out totally.

“In order to retain the identity of the Cauvery Delta as the granary, the officials should chalk out their plans in such a manner that paddy cultivation remains the main activity in the ‘Old Cauvery Delta’ area,” said S. Ranganathan, general secretary, Tamil Nadu Cauvery Delta Farmers Welfare Association.

He suggested that such schemes could be promoted among farmers in the new Delta areas as the soil in those areas were more suitable for cash crop cultivation. 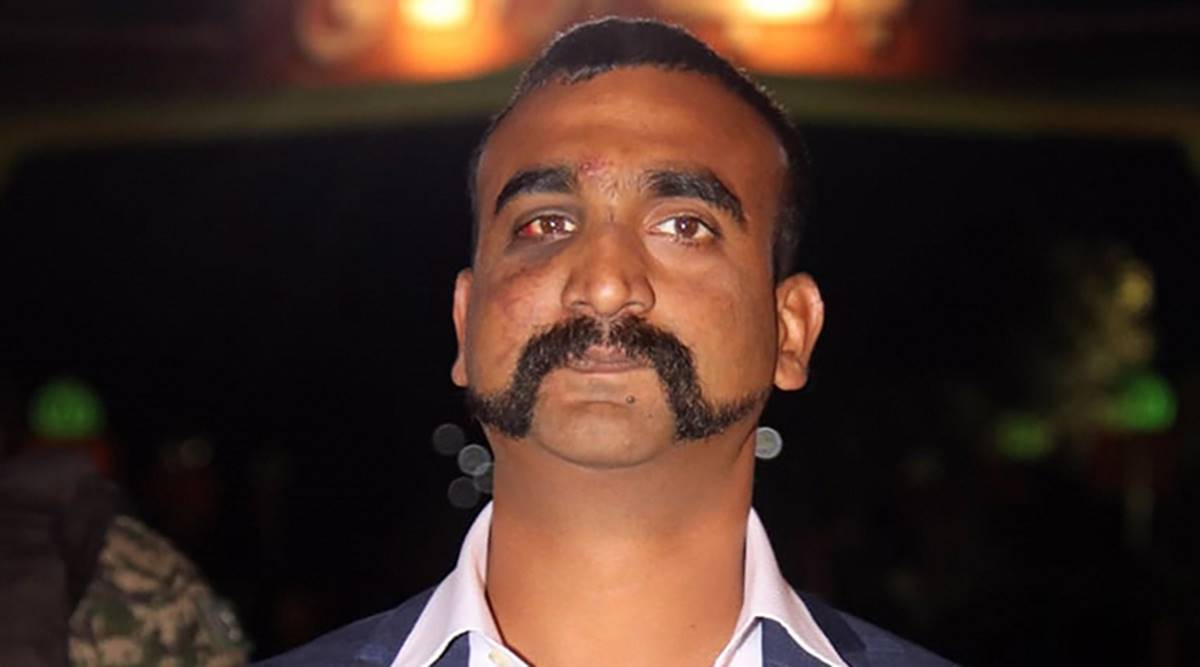 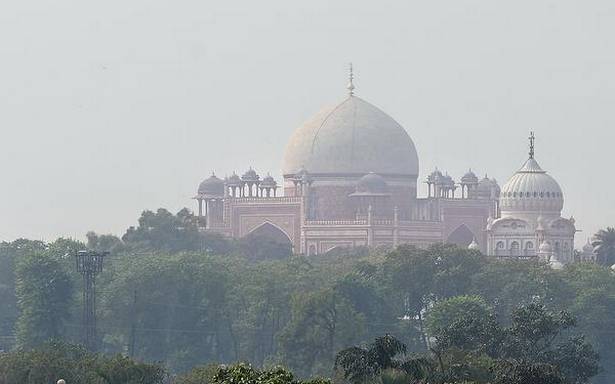 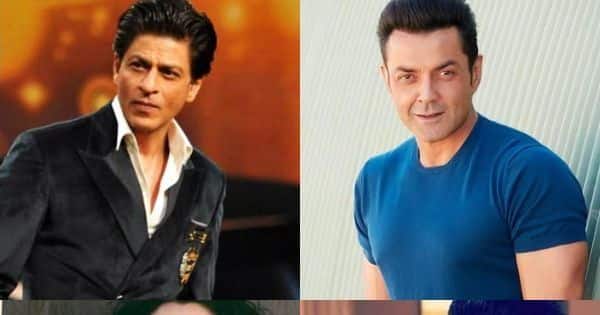 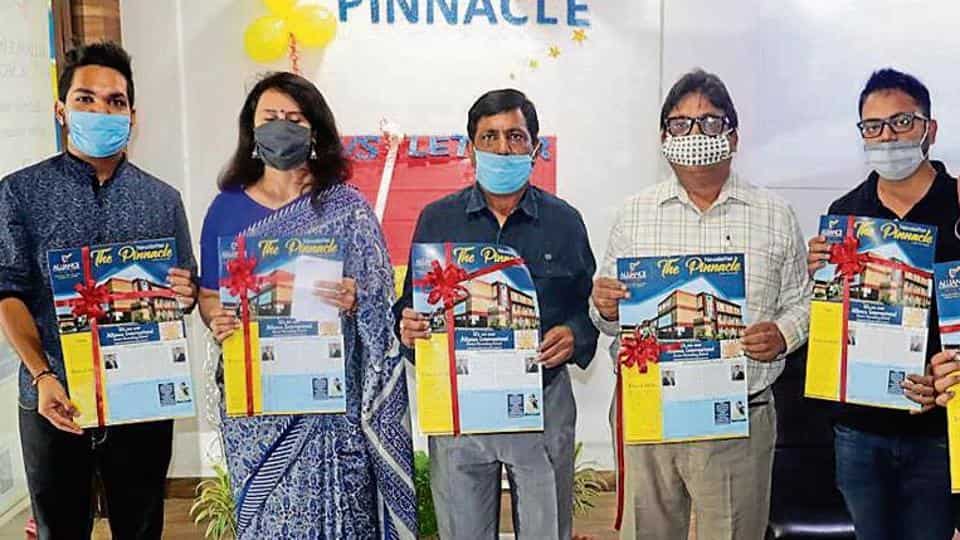 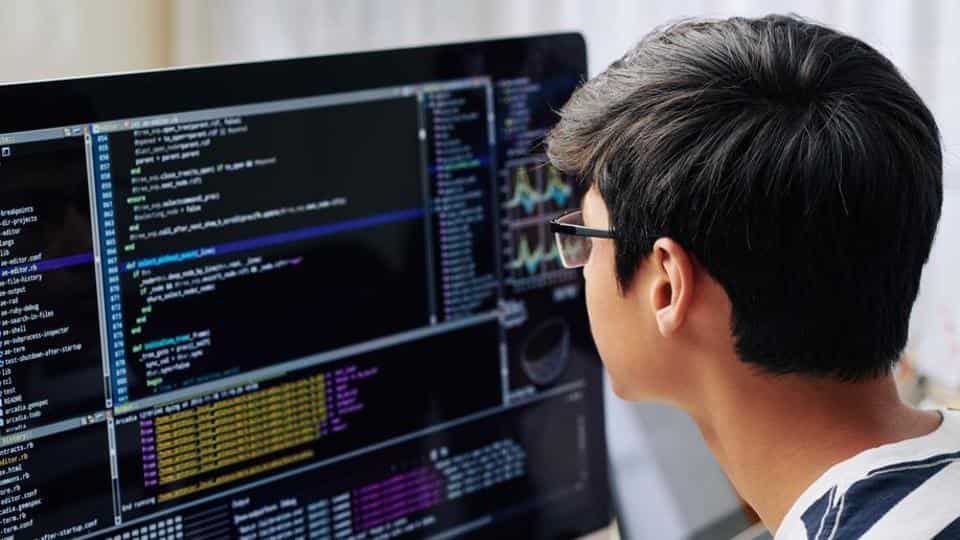