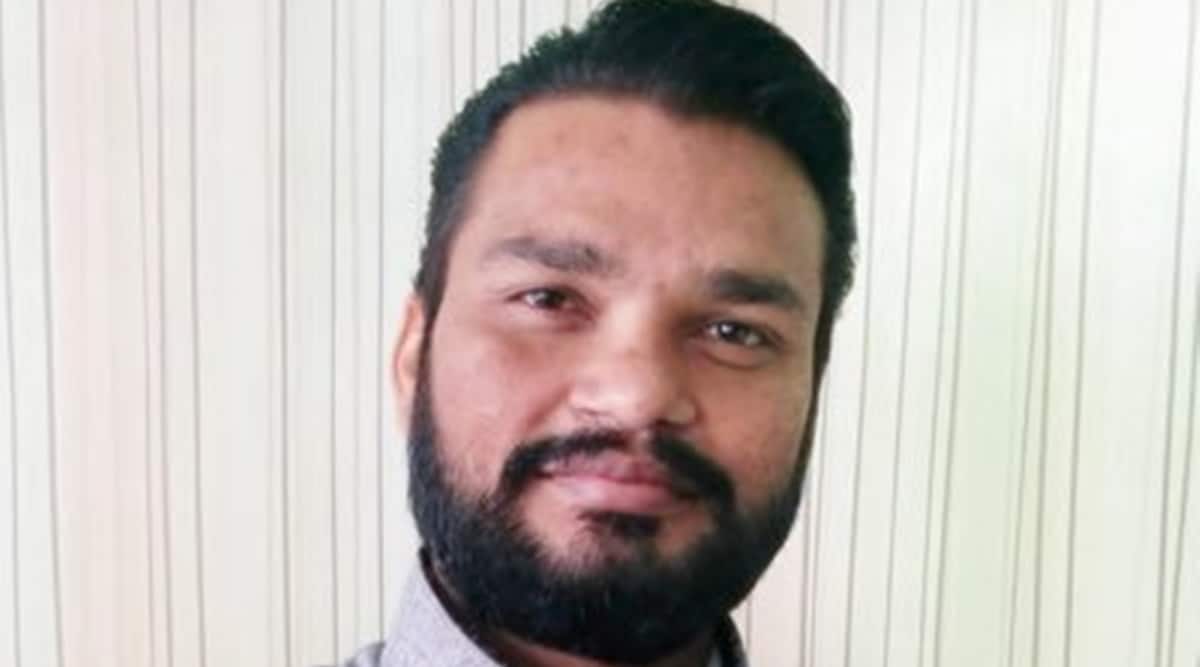 Rajasthan Chief Minister Ashok Gehlot’s OSD Lokesh Sharma submitted his resignation on Saturday night, hours after he posted a tweet which was seen as an indirect criticism of the Congress over the change of leadership in Punjab.

The officer on special duty to the Rajasthan chief minister submitted his resignation on Saturday night, seeking an apology for his tweet.

Sharma has been associated with Gehlot for over a decade now and he has been looking after his social media. He was made the OSD after Gehlot came to power in December 2018.

In the resignation letter, the OSD said he has been active on Twitter since 2010 and has not tweeted beyond party lines.

Sharma said he never posted any political tweet after being given the responsibility of OSD by Gehlot.

However, he sought an apology if his tweet hurt the party high command and the state government in any way.

The Delhi police had registered a case against Sharma in March on Union Minister Gajendra Singh Shekhawat’s complaint.

During the political crisis in Rajasthan due to rebellion by deputy chief minister Sachin Pilot and 18 other MLAs last year, purported audio clips of conversations between Shekhawat, BJP leader Sanjay Jain and Congress MLAs Bhanwarlal and Vishvendra Singh were leaked. They were allegedly discussing a plan to topple the Congress government in the state.

It was alleged that Sharma had circulated the audio clips, a charge denied by him.