Om9square LLP, a partnership firm, run by Chudasama and Chetan Rokad, placed Rs 1,25,200-per-square-metre (sqm) bid for the plot, which was the highest. 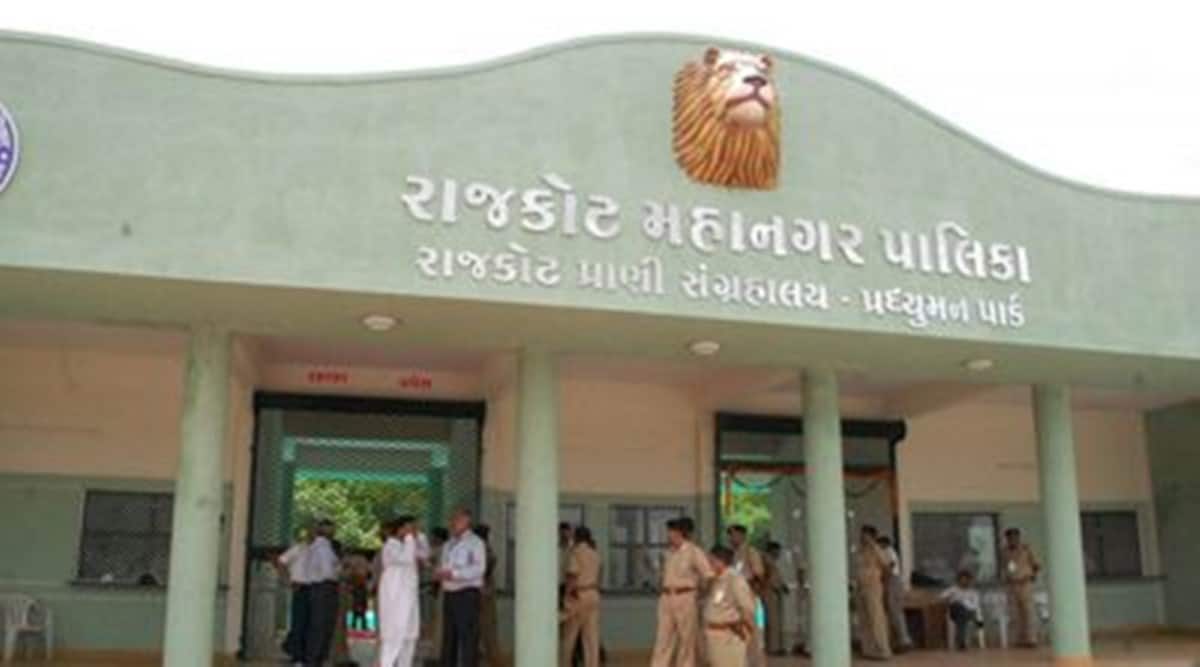 The Rajkot Municipal Corporation (RMC) on Monday sold a 9,438-square metre plot on the 150 feet Ring Road for Rs 118.16 crore in an e-auction, the bid for which was won by a city-based builder, Gopal Chudasama. This is the highest ever revenue earned from a sale of land by the civic body, town planning officials said.

Three parties had taken part in the auction, of them, two submitted bids. Om9square LLP, a partnership firm, run by Chudasama and Chetan Rokad, placed Rs 1,25,200-per-square-metre (sqm) bid for the plot, which was the highest.

“Given a slump in the property market, we are happy with the rate at which the plot has been sold. We had fixed Rs 1.25 lakh per sqm as the upset price for the plot and set auction rules, which mandated that bids can be submitted in multiples of Rs 100,” MD Sagathiya, town planning officer (TPO) of RMC, told The Indian Express.

The plot is located adjacent to Silver Heights, a 23-storey residential tower at posh Nanamava Chowk on 150 Feet Ring Road. A flyover, proposed to come up in the area, was one of the factors that RMC thought would dissuade bidders.

Chudasama, who is also the president of Rajkot Petrol Pump Owners Association, plans to construct an “iconic building” that could go up to “70 storeys”.

“The fact that only two or three parties bid for the plot, means the land was priced at market rate or slightly above it,” said Rajkot Builders Association (RBA) president Paresh Gajera.

Two more plots will go under the hammer on Tuesday – the 4,679 sqm plot opposite The Spire commercial building near Ayodhya Chowk, and the 3,713 sqm plot near Synergy Hospital, also near Ayodhya Chowk. The RMC has fixed Rs 55,000 per sqm as the upset price for both plots.

Rajkot municipal commissioner Udit Agrawal termed the auction a success. “We had apprehensions that a proposed flyover in Nanamava Chowk might bring the price of this plot down but we could manage to sell it at a price which is above the upset price. This is a success. This good for development of Rajkot,” Agrawal said. He added that dividing the plot into sub-plots would have reduced the size of salebale land, hence the RMC did not do that.