The move was confirmed by BKU media in-charge Dharmendra Malik. 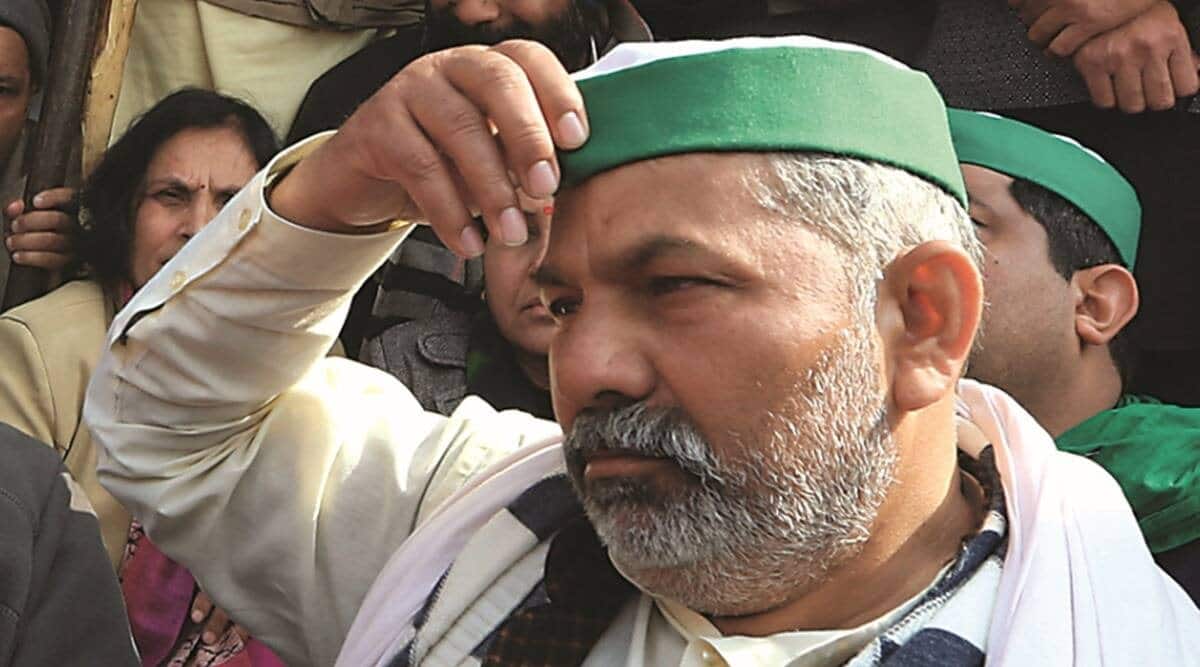 Bharatiya Kisan Union leader Rakesh Tikait will hold a kisan mahapanchayat at Maharashtra’s Yavatmal on February 20—the first outside North India during the current agaitation against the farm laws.

The move was confirmed by BKU media in-charge Dharmendra Malik.

“We have finalised the Yavatmal kisan mahapanchayat for February 20. Rakesh Tikait will address the mahapanchayat, which will be held under the banner of Sanyukta Kisan Morcha,” Malik told The Indian Express. He added, “The farmers’ agitation has been going on in several states in the north, including Punjab, Haryana, Uttar Pradesh and Rajasthan. Several mahapanchayats have been held in these states. The idea behind Yavatmal mahapanchayat is to take the agitation to Maharashtra and mobilise the farmers there.”