Ramya Krishna,  one of the popular actresses of Indian film Industry, is known for acting in SS Rajamouli’ Baahubali series- Baahubali: The Beginning and Baahubali 2: The Conclusion. On 13th February, Ramya Krishna celebrated her son Rithvick  Krishna and shared a pic at midnight. She came up with an interesting caption: My baby is 16….Happy Birthday #rithvickkrishna #familylove #13february. Coming on the pic, she is seen with husband Krishna Vamsi and Son Rithvick Krishna.

Pan-Indian actor  Ramya Krishna’ rare click with her husband and son has grabbed attention on the internet.

It is known news that  Ramya Krishna made her web debut last year with the show Queen in which she played the role of Shakthi Seshadri. The web show was loosely based on the life of the late Tamil Nadu Chief Minister and the actress Jayalalithaa. The series Queen also starred Anjana Jayaprakash, Indrajith Sukumaran, Anikha Surendran, Vamsi Krishna, Lilette Dubey and others in pivotal roles. 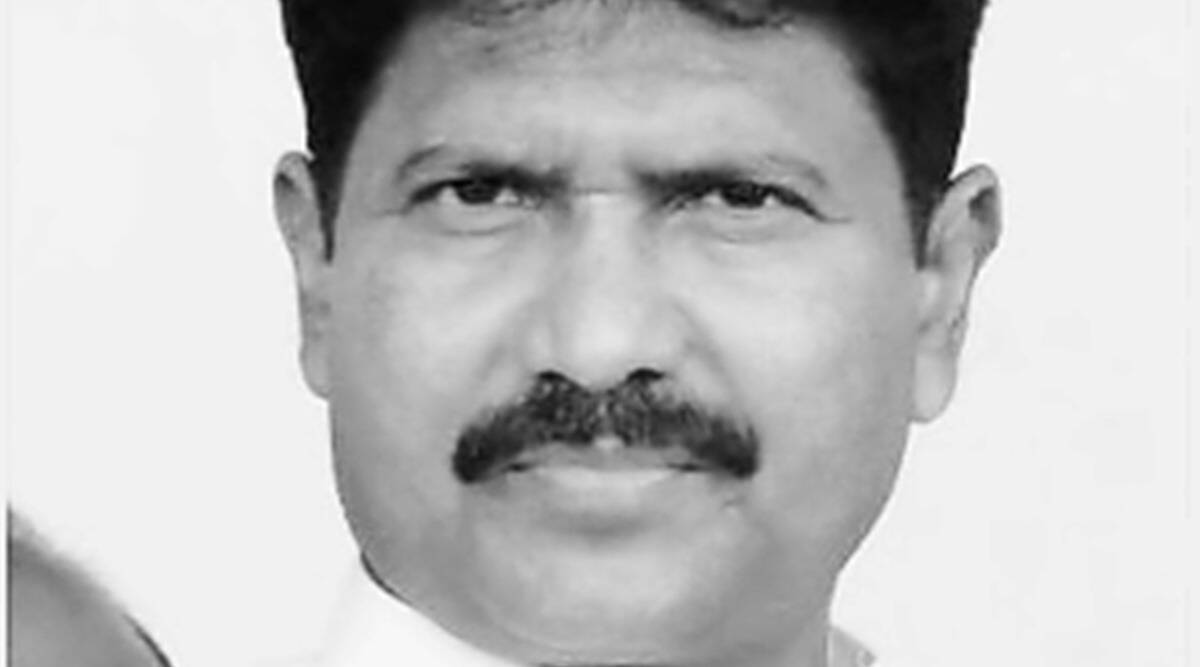 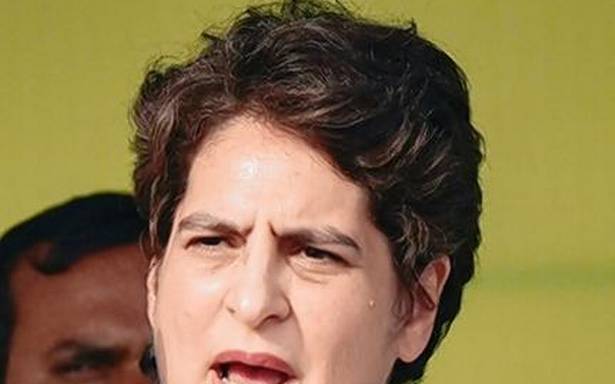 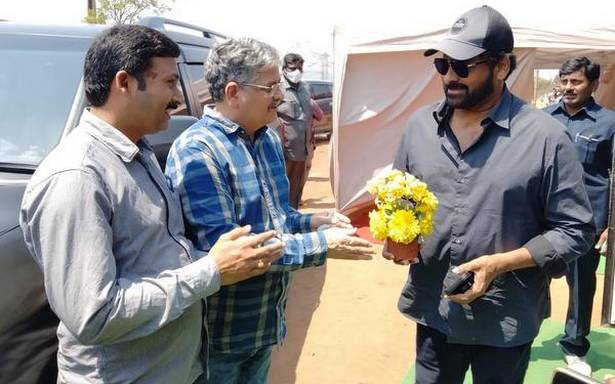