RBI, in an unprecedented development, had on September 28 postponed the bi-monthly meeting of the MPC which was scheduled from September 29 to October 1, after the government failed to nominate its three members to the six-member panel on time. 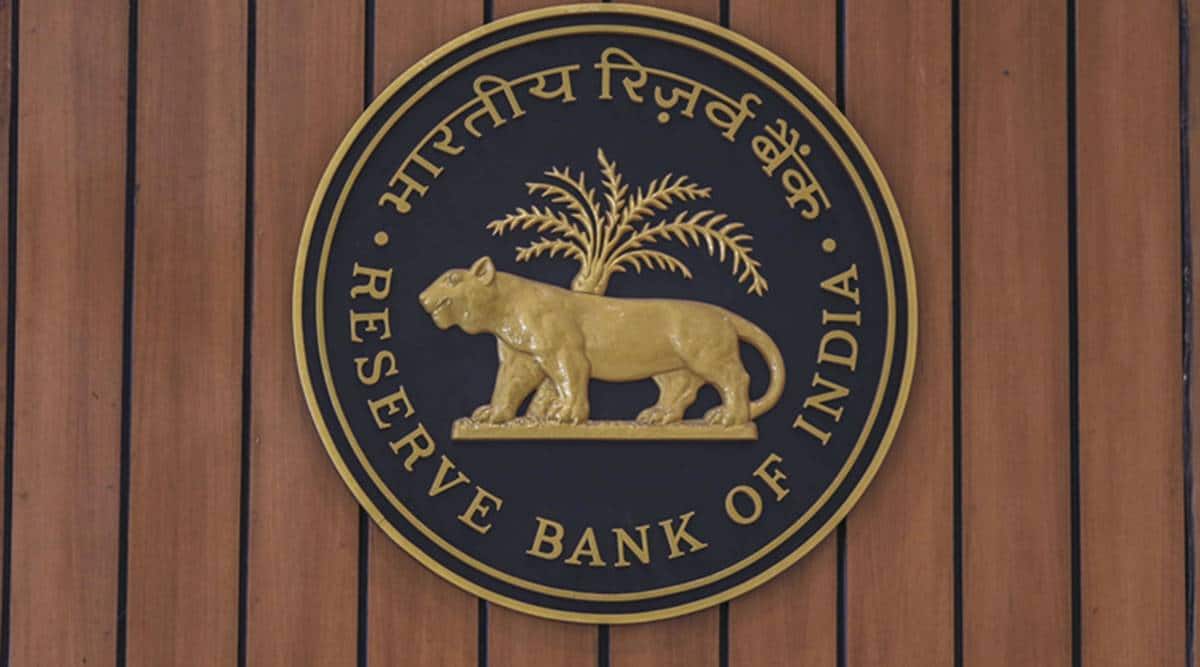 The government has appointed eminent economists Ashima Goyal, Jayanth R Varma and Shashanka Bhide as members of the MPC. They will be replacing Chetan Ghate, Pami Dua, and Ravindra Dholakia, who were appointed on the panel for four years on September 29, 2016. Their tenure had expired after the previous policy meet on August 6.

The RBI, in an unprecedented development, had on September 28 postponed the bi-monthly meeting of the MPC which was scheduled from September 29 to October 1, after the government failed to nominate its three members to the six-member panel on time.

Though the RBI had sought an extension of the tenure of external members until March due to the Covid situation, it was not accepted by the government as there was no such provision in the RBI Act. It’s for the first time in recent history that the RBI had to postpone its monetary policy review.

The MPC is a statutory committee that fixes the key policy interest rates and monetary policy stance of the country as well as the inflation target. The MPC comprises three external members and three members from the RBI. The RBI Governor heads the MPC, with the Deputy Governor in charge of the Monetary Policy Department, and the Executive Director looking after the policy as the other members from the central bank.

The first MPC meeting was held on October 4, 2016 when Urjit Patel was the RBI Governor. The MPC has since then slashed the key policy rate — Repo rate — by 250 basis points to four per cent in the last four years with 115 bps reduction in the last nine months. Prior to October 2016, the RBI Governor used to decide on policy rate.

In its last policy meeting on August 6, the MPC kept the Repo rate unchanged at four per cent and decided to “continue with the accommodative stance as long as it is necessary to revive growth and mitigate the impact of COVID-19 on the economy, while ensuring that inflation remains within the target going forward”.