Buildup of pricing pressure amid supply chain disruptions against the second wave of the Covid-19 pandemic also contributed to the rise in inflation at wholesale level. 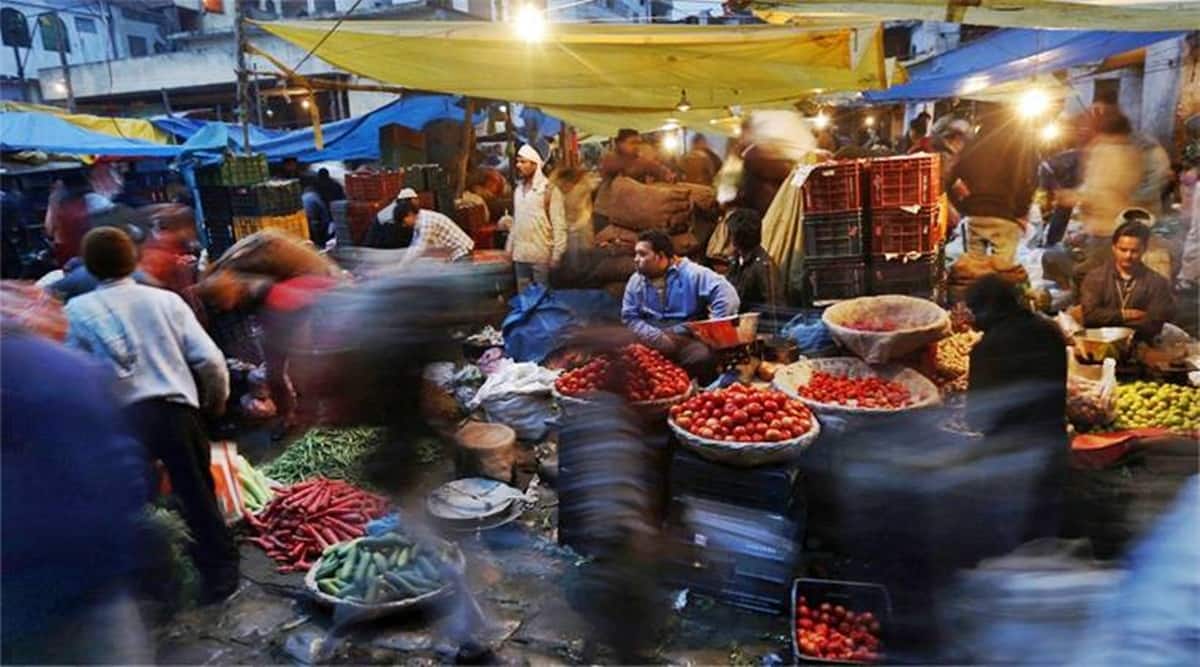 Wholesale price index-based inflation surged to an all-time high of 10.49 per cent in April due to a low base effect amid rising food and commodity prices. Buildup of pricing pressure amid supply chain disruptions against the second wave of the Covid-19 pandemic also contributed to the rise in inflation at wholesale level.

The spread of the virus in the hinterland is expected to lead to more supply chain disruptions at the primary mandi level which may dampen the multiplier impact of a good harvest this year following forecast of a normal monsoon, raising the spectre of high food inflation.

Further, the rise in prices of commodities such as minerals, edible oil, crude oil, coal, fertilisers, plastic, basic metals, electrical/electronic items, auto and auto components — having a weight of about 44 per cent in the WPI — too contributed to the rise in inflation.

“Since the global prices of these items are mostly a pass through into domestic prices, a surge in global commodity prices have put significant pressure on the headline wholesale inflation. In fact, the contribution of these items to the headline wholesale inflation increased to 72.6 per cent during February-April 2021 from negative 34.4 per cent during September-November 2020,” Sunil Kumar Sinha, principal economist, India Ratings & Research said.

Inflation in the fuel and power basket was 20.94 per cent in April, while in manufactured products it was 9.01 per cent.

Nayar said headline WPI inflation is expected to rise further to 13-13.5 per cent in the current month before commencing a downtrend, whereas the core WPI inflation may continue to rise over the next three prints to a peak of around 10.5 per cent.

This would not leave much space for rate cuts from the Reserve Bank of India (RBI), even though the monetary stance is expected to remain accommodative. Nayar said “growing divergence in terms of the global optimism related to the vaccine rollout” are also pushing up commodity prices.

RBI Governor Shaktikanta Das had earlier this month said that manufacturing and services PMIs along with rising WPI inflation show a persistence of input price pressure. Also, the build-up in input price pressures across sectors, driven in part by elevated global commodity prices, remains a concern. “The inflation trajectory over the rest of the year will be shaped by the Covid-19 infections and the impact of localised containment measures on supply chains and logistics,” Das had said.