Rama Srinivasan writes: Findings of the recent Pew survey on inter-community marriages should be read in this context 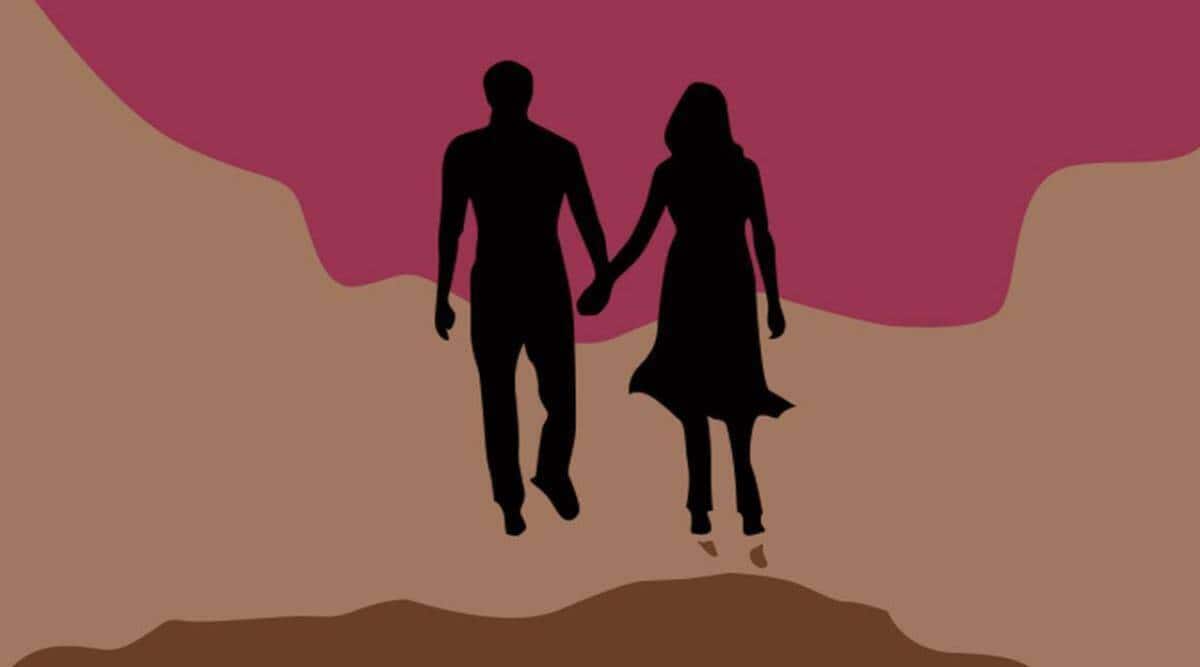 In the years of 2014 and 2015, I was conducting my dissertation research at the Punjab and Haryana High Court, which involved observing countless courtroom proceedings in cases filed by eloping couples for the protection of their fundamental right to life and liberty. In a majority of such cases overseen by the Punjab and Haryana High Court, protection against physical harm and interference was granted as a matter of routine — taking up a small fraction of the court time. But in cases where parents were present in the courtrooms, the proceedings could get chaotic and extended, as most judges tried to handle all parties involved with fairness. One case that is etched in my memory involved a large group of community members and neighbours in the village accompanying the family. The courtroom and the corridors beyond were packed and the family members physically intimidated the couple right under the judge’s nose. They bragged about their large land holdings and disparaged the modest origins of the young suitor.

This case did not involve conversion, the adulthood of the woman who had eloped was never questioned, nor was there a huge age gap. There was class, caste, and good old-fashioned patriarchy. The judge eventually granted the appeal for protection, but the couple’s life together seemed very much in doubt. Months later, their lawyer informed me that the couple was forcibly separated at an interstate bus terminal, but the man had chosen not to opt for the most prudent option in front of him — a habeas corpus petition. From my research in rural north India, I guessed that his partner would be married off very soon.

The family in question were wealthy landholding Sikhs from Haryana, but the name of the community is immaterial. In my research, I have seen families of every community resist inter-faith or inter-caste matches just as much as they do with unions involving a legal minor. There are countless cases of couples belonging to the same caste and kin groups (but not intra-gothra) who have feared for their lives since their courtship had angered the woman’s family. In short, when solemnising a marriage in north India by choice, the prevailing maxim is, do it at your own risk.

The survey data by Pew Research is unsurprising in this context. A majority of Indians do not prefer inter-faith and inter-caste marriages. Conversion is hardly important in this context. India does have a strong law that allows for inter-faith marriage but the bureaucracy, which is responsible for facilitating unions, is known to create obstacles and seek the opinion of parents although the latter is immaterial. Couples who marry without the consent of their families can scarcely hope to complete the 30-day waiting period involved without obstacles, when a majority of the society and the bureaucracy is convinced that they are making a mistake. Additionally, according to news reports, Hindu vigilante groups with connections in the district administrative offices as well as courts are alert to any individuals who dare to deviate from norms. In such a situation, it is disingenuous to suggest that couples could choose a wedding under the Special Marriage Act instead of opting for conversion. Free choice on the question of marriage does not exist for a majority of Indians — even on a decision to not get married.

Manmeet Kaur or Zoya has become the latest face of the dubious issue of forced conversions and marriage, although the case, in reality, is still very much about good old patriarchy. The president of the All Party Sikh Coordination Committee in Jammu and Kashmir, Jagmohan Singh Raina, has reportedly said that there are no cases of forced conversions of Sikh women but, in another interview, he also demanded an anti-conversion and anti-inter-caste marriage law to stop interfaith marriages. The price for communal harmony in J&K, according to him, would be that India scraps the right of adults to forge exogamous marriages if that is their wish rather than for disappointed family members and community members with no stake in the issue to simply accept that all adults have a fundamental right to life and liberty.

Since age is a major point of contention in the story, one may as well address this aspect. Manmeet’s age has been disputed — her Muslim partner Shahid Bhatt claims she is 22 — but there seems to now be a consensus on 18 that her Aadhaar card mentions. The infantilisation of the young woman never hinged on the accuracy of the ages claimed. The rumour that she was differently abled was another ugly facet of the campaign that sought to delegitimise her choice.

While there was an affidavit attested at a district court as well as a video that strongly suggests that Manmeet had voluntarily converted and married Shahid, there is no evidence that the rushed second wedding was not coerced.

Ascertaining the veracity of her earlier affidavit and/or her own consent in the second marriage would require conditions where she can speak freely, and with time and distance away from her family. As a first step, Shahid will likely need to file a habeas corpus petition seeking court intervention. The rest of the voices — on and off social media — is just noise.

This column first appeared in the print edition on July 20, 2021 under the title ‘United by patriarchy, divided by love’. The writer is a Marie Curie Fellow at Ca’ Foscari University of Venice and the author of Courting Desire: Litigating for Love in North India