Experts said this removal of the retrospective aspect now also provides clarity for deals between companies of countries where these are not covered under any tax treaty benefits. 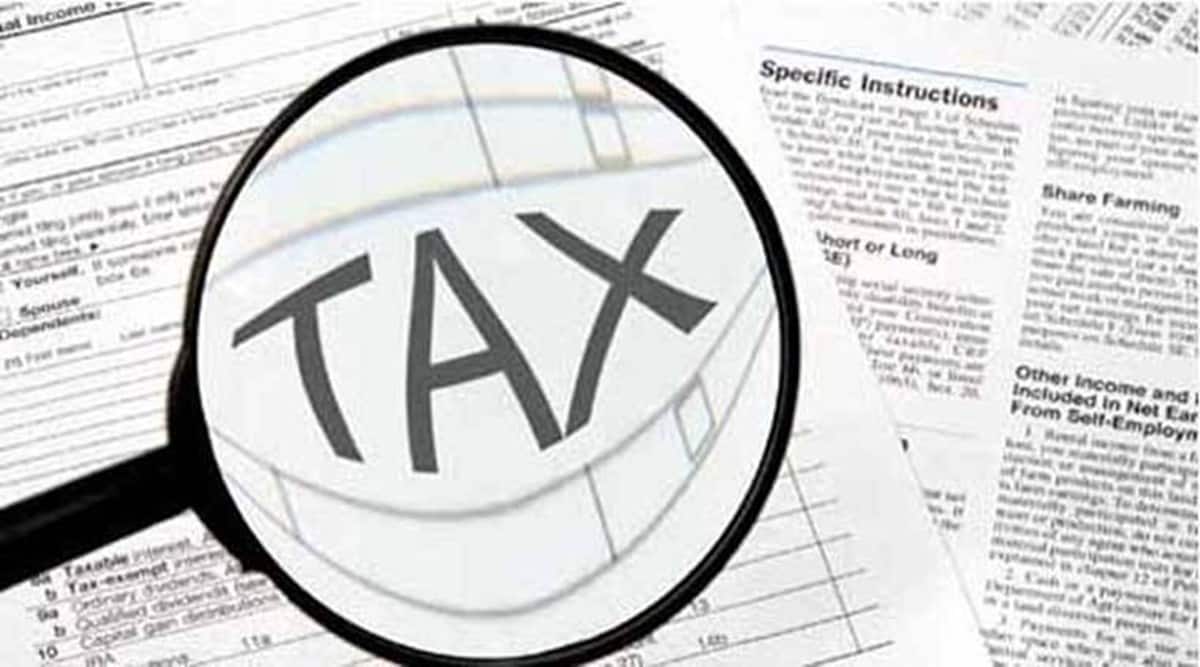 The government’s recent move to bury the controversial policy of retrospective taxation will provide relief to companies who undertook indirect transfer of assets before May 28, 2012, but the country still continues to retain its sovereign right to taxation under the Section 9(1)(i) of the Income-tax Act. With the removal of the retrospective feature, however, a clear and predictable taxation law and intent has been presented to the companies which are expected to structure their assets accordingly while doing deals hereon.

Experts said this removal of the retrospective aspect now also provides clarity for deals between companies of countries where these are not covered under any tax treaty benefits.

“The companies know that section 9 which was amended prospectively, to take care of the judgement of the Supreme Court in Vodafone. Any indirect transfer of assets where underlying assets are in India, the tax is payable in India and accordingly they will arrange their assets. That is tax planning as far as the future is concerned. And for the future, the amendment in the law is now settled, and you arrange the assets in a manner that tax liability is reduced to the minimum,” V Lakshmikumaran, Managing Partner, Lakshmikumaran & Sridharan Attorneys said.

The immediate beneficiaries would only be those who did their transactions before 2012 and from them the government will not collect the tax. And if collected, they will refund it, he added.

Why was this tax brought in

The government had, in 2012, retrospectively amended the Income-tax Act. This was in response to a Supreme Court verdict, which had held that Vodafone cannot be taxed for a 2007 transaction that involved its purchase of a 67 per cent stake in Hutchison Whampoa.

The government has proposed amendments to the Income-tax Act and Finance Act, 2012 to effectively state that no tax demand shall be raised for any indirect transfer of Indian assets if the transaction was undertaken before May 28, 2012. The demand raised for indirect transfer of Indian assets made before May 2012 shall be nullified on fulfilment of specified conditions such as withdrawal or furnishing of an undertaking for withdrawal of pending litigation, and furnishing of an undertaking to the effect that no claim shall be filed. Section 9(1)(i) of the Income-tax Act states that any income accruing or arising outside India due to a business connection in India is deemed to accrue or arise in India and shall be taxable in case of all assessees irrespective of their residential status.

Companies are now expected to withdraw their litigation claims for deals prior to 2012, experts said, adding that a definitive tax regime will help in boosting investor sentiment.

“They are not saying that the law was wrong. They are just saying that the retrospectivity in the law is wrong which they are taking back. There is not much future planning shift which can happen, it is only the past which has been corrected. For the future, there is no new law in place…the companies don’t have a reason to continue with the arbitration (for cases before 2012) because they have been given a winning deal. Whatever they were saying, the government has now agreed to it. They stand to gain by withdrawing the litigation and then there will be a refund of any taxes that have been already paid or refunded in respect of any demands that have been adjusted. All that money will come back to them and the litigation cost will stop,” Neha Malhotra, Tax Partner, Nangia & Co said.

The Indian government had in 2012 retrospectively amended the Income-tax Act. This was in response to a Supreme Court verdict, which had held that Vodafone cannot be taxed for a 2007 transaction that involved its purchase of a 67 per cent stake in Hutchison Whampoa for $11 billion. Later in 2014, the government again used the same section to raise tax demand against Cairn Energy Plc for restructuring done in 2006. Following the retrospective amendment moved by the UPA government in 2012, tax demands have been raised in 17 cases, out of which tax amount of Rs 8,100 crore has been collected for four cases.