The arrest of two drug peddlers in Thane earlier this month has led to busting of a Navi Mumbai-based gang that was allegedly supplying drugs to the party circuit in the MMR.

According to the Anti Narcotics Cell (ANC) of Thane Crime Branch, the lid was blown off the racket on November 19, when its officers were on a routine patrol of Yeoor-Upvan area. Upvan is a popular spot for all age groups to spend their evenings, while Yeeor is a favourite party destination.

The patrolling unit spotted two men whose movements were suspicious, and hence, they were stopped and searched. Salman Sheikh (28) and Sanjeev Chauhan (27) were found to be in possession of five strips of LSD and two grams of mephedrone, and were arrested.

“We interrogated the duo regarding the source of the drugs found on them, and they said that they had procured the drugs from a supplier based in Navi Mumbai. We then set about tracing and apprehending these accused,” Deputy Commissioner of Police Deepak Deoraj, Thane Crime Branch, said.

On Monday, the Crime Branch picked up two more accused, Nitin Lamture (33) and Sushant Rasal (32), from their Navi Mumbai residences. A search of their houses revealed 104 strips of LSD, 56 gm of mephedrone and 6.5 gm of cannabis, along with ₹98,000 in cash, allegedly earned from the sale of drugs, all of which was seized.

“Inquiries so far indicate that the accused supply drugs to customers from various strata of society, depending on their spending capacity. The widespread clientele of the accused leads us to suspect that they have a network of mules and agents working either under or in collaboration with them. Efforts are under way to trace and apprehend these people, and to find out the source of the drugs seized from them,” an ANC officer said.

The Bandra Unit of ANC on Monday night arrested a West African national, who was found to be in possession of 220 gm of cocaine worth ₹1.32 crore. Officials said Alla Boris (42) is a native of the Republic of Cote d’Iviore and was arrested from near Peninsula Hotel in Saki Naka. The cocaine seized from him was of superior quality and samples have been sent to the Forensic Sciences Laboratory in Kalina for an expert opinions, said officials. The accused has been charged under the Narcotic Drugs and Psychotropic Substances Act.

“The accused is a major supplier of cocaine and peddles it to youngsters who frequent pubs. His clients also include those organising private parties at homes, villas or beach homes,” Deputy Commissioner of Police Shivdeep Lande, Mumbai ANC said.

Discussion at AIADMK meet neither hot nor juicy: Minister 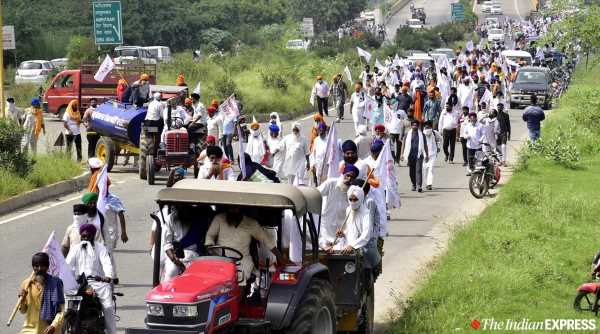