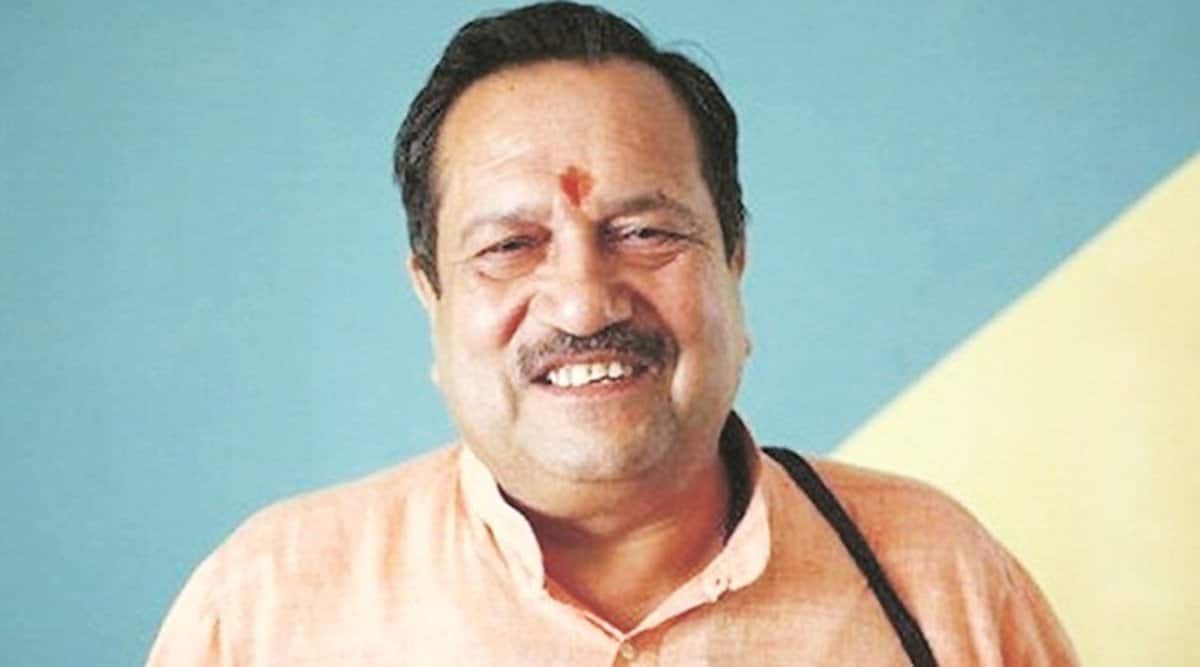 RSS leader Indresh Kumar on Tuesday launched a campaign to put pressure on Pakistan to vacate PoK as well as Gilgit-Baltistan.

He also asked former Jammu and Kashmir chief ministers Mehbooba Mufti and Farooq Abdullah to leave India and settle in Pakistan and China over their remarks on the tricolour and allegedly seeking China’s support for the restoration of Jammu and Kashmir’s special status.

Taking a dig at Abdullah for his alleged remarks on seeking support of China (on J-K), he said, “Let’s pass a resolution asking him to please go to China and have mercy on us.”

Hitting out at PDP chief Mehbooba Mufti for her remarks on the tricolour, Kumar said that she is being told by the people of the UT to “go away wherever she wishes to”.

Talking about the Gupkar alliance, the RSS leader claimed that nobody in Jammu and Kashmir felt sorry for the leaders of this group when they were put in jail.

“Nobody expressed anger, took out protest rallies, held dharnas in their favour. Nobody observed Kashmir bandh and strike in mountainous belts. Instead a large number of people were happy that those who looted people and got them killed through batteries of terrorists, have gone to jail, he added.

“India has become one nation after over 70 years. (It is) one nation, one flag, one Constitution, one citizenship, one slogan and one national anthem,” he said.

“Now, a voice will be raised for PoK, and Gilgit-Baltistan. They were part of Jammu and Kashmir and hence should be acceded to India. From today, a movement will be launched to get PoK, Baltistan-Gilgit vacated by Pakistan. Pakistan should withdraw its forces from these places,” Kumar added.