Leaders of the Sanyukt Hindu Sangharsh Samiti on Wednesday said the district administration officials in a meeting with the representatives of the two communities had conceded that public places could not be used for religious activities and no such places were ever designated in Gurugram for offering of Friday prayers.

Accusing the administration of acting under pressure from right-wing groups, the Muslim community called for an internal meeting on Thursday to choose representatives to engage with the administration. Gurgaon Nagrik Ekta Manch co-founder Altaf Ahmad, present at the joint meeting, said the discussion at the Deputy Commissioner’s office was sabotaged by right-wing group representatives and Muslim Rashtriya Manch (RSS’ wing) representative Khurshid Rajak, who were driving their one-point agenda of suppressing Muslims. He added that the Muslim community was shocked to know that the Gurugram administration had cancelled eight of the 37 spots of Jumma Namaz agreed upon in 2018.

“The Samiti president, Mahavir Bhardwaj, and the Muslim Ekta Manch chairman, Shehzad Khan, in a joint statement to the media after the meeting agreed that offering of namaz could not be allowed at public places, but they added that the prayers could not be stopped immediately and more time be allowed. The number of places for offering namaz this Friday would be mutually decided upon after a meeting between the two groups. The Samiti’s president said the administration rejecting the existence of the list of 37 designated places for namaz had paved the way for amicable resolution to the matter,” said a press statement issued by the Samiti.

Mr. Khan said the Muslim community in the meeting had demanded that encroachment on 19 mosques across the city be cleared so that the community members could offer Jumma Namaz inside the shrines. “Of the 37 designated places, Jumma Namaz is not happening at 15 places due to the opposition of the locals. I wrote to the district administration about it two months ago, but no action has been taken,” said Mr. Khan.

Deputy Commissioner Yash Garg did not respond to repeated calls to seek his reaction on the matter. 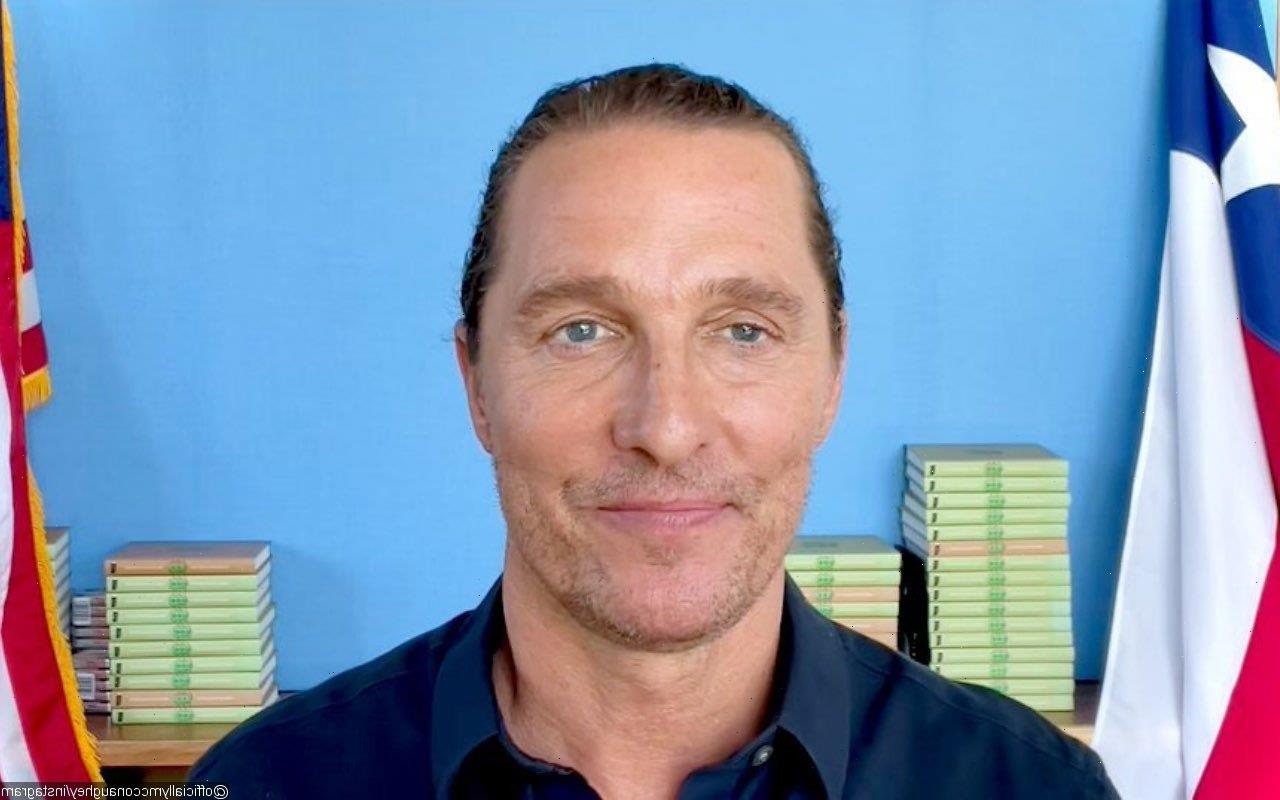