The UK strain was one of the key reasons that Bharat Biotech received restricted emergency use approval in India only on the basis of safety and immunogenicity data from phase 1 and 2 trials. 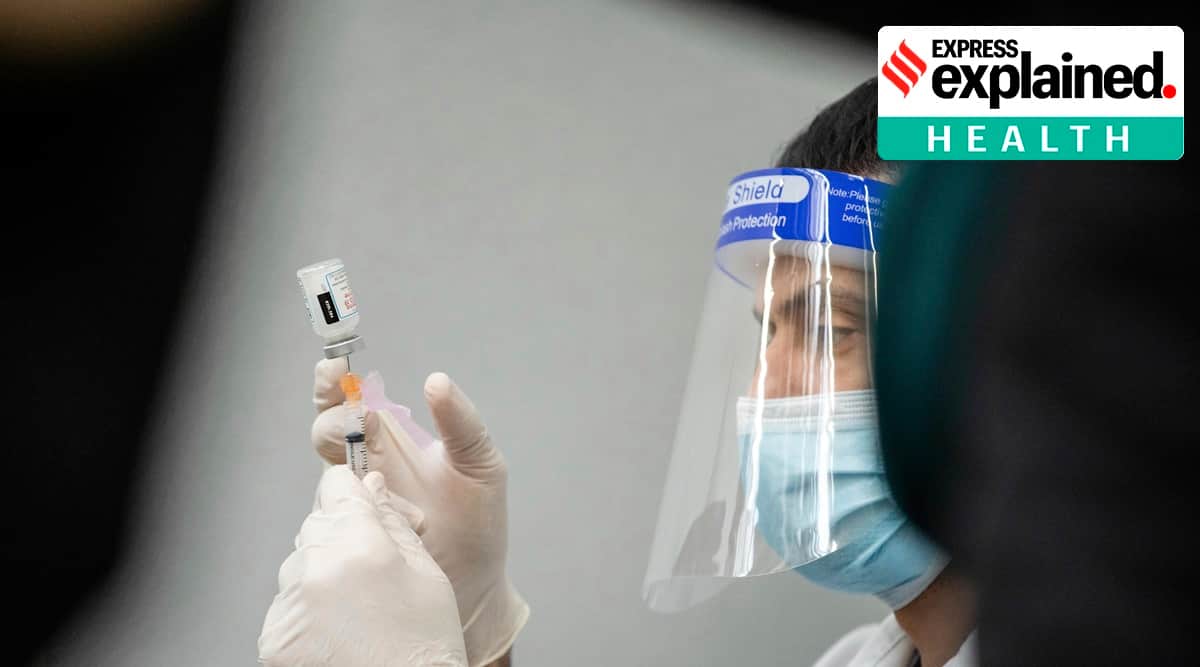 The coronavirus first detected in the UK, named B.1.1.7 and often referred to as the “UK variant” or “Kent variant”, has been detected in more than 50 countries, and a leading UK scientist has said it likely to “sweep the world”.

Prof Sharon Peacock, Executive Director and Chair of the COVID-19 Genomics UK (COG-UK) consortium, told the BBC’s Newscast podcast that the B.1.1.7 variant has “swept the country” and “it’s going to sweep the world, in all probability”. She underlined, however, that the Covid-19 vaccines approved for use in the UK appeared to work well against the variants of the virus circulating in the UK.

On January 22, the UK’s New and Emerging Respiratory Virus Threats Advisory Group (NERVTAG), had said B.1.1.7 “appears to have substantially increased transmissibility compared to other variants and has grown quickly to become the dominant variant in much of the UK”. The expert group also said preliminary analyses show there may be an increase in the severity of disease associated with B.1.1.7. variant.

The other cause of worry in the UK has been that the presence of the E484K mutation (first detected in the South Africa) has been found in samples of the Kent variant. “VOC202102/02 is a specific cluster characterised by the presence of the E484K spike protein mutation on the VOC202012/01 SARS-CoV-2 B1.1.7 variant that was first detected in the UK at the end of 2020. Through genomic sequencing and enhanced contact tracing, PHE have so far identified 21 cases of VOC202102/02 across the UK, predominantly centred upon an outbreak in the South West of England,” Public Health England said on February 10.

The PHE, however, has underlined that there is currently “no evidence this mutation alone causes more severe illness or greater transmissibility, it is reported to result in weaker neutralisation by antibodies in laboratory experiments”.

“While we expect that the vaccines will still prevent severe illness and deaths, we are taking public health action on clusters of variants with E484K to reduce the risk of spread in our population,” said Dr Susan Hopkins, COVID-19 Strategic Response Director at PHE.

In India, cases of infection with the UK variant have been very low. On January 28, the Health Ministry said genome sequencing in only 165 samples had detected the UK variant.

The vaccine Covaxin, developed by ICMR and Bharat Biotech, has been found to work against the new UK variant. In fact, the UK strain was one of the key reasons that Bharat Biotech received restricted emergency use approval in India only on the basis of safety and immunogenicity data from phase 1 and 2 trials. “Our study evidently highlighted comparable neutralisation activity of vaccinated individuals’ sera against variant as well as heterologous SARS-CoV-2 strains. Importantly, sera from the vaccine recipients could neutralise the UK-variant strains discounting the uncertainty around potential escape,” the researchers had said.

Serum Institute’s Covishield, the other vaccine being given in India, is a version of the Oxford-AstraZeneca vaccine — which too has been found effective against the UK variant.