A bench of Justices L Nageswara Rao, Hemant Gupta and Ajay Rastogi also extended the HC’s interim order against restraining the MP farmers from using the term Basmati for their produce. 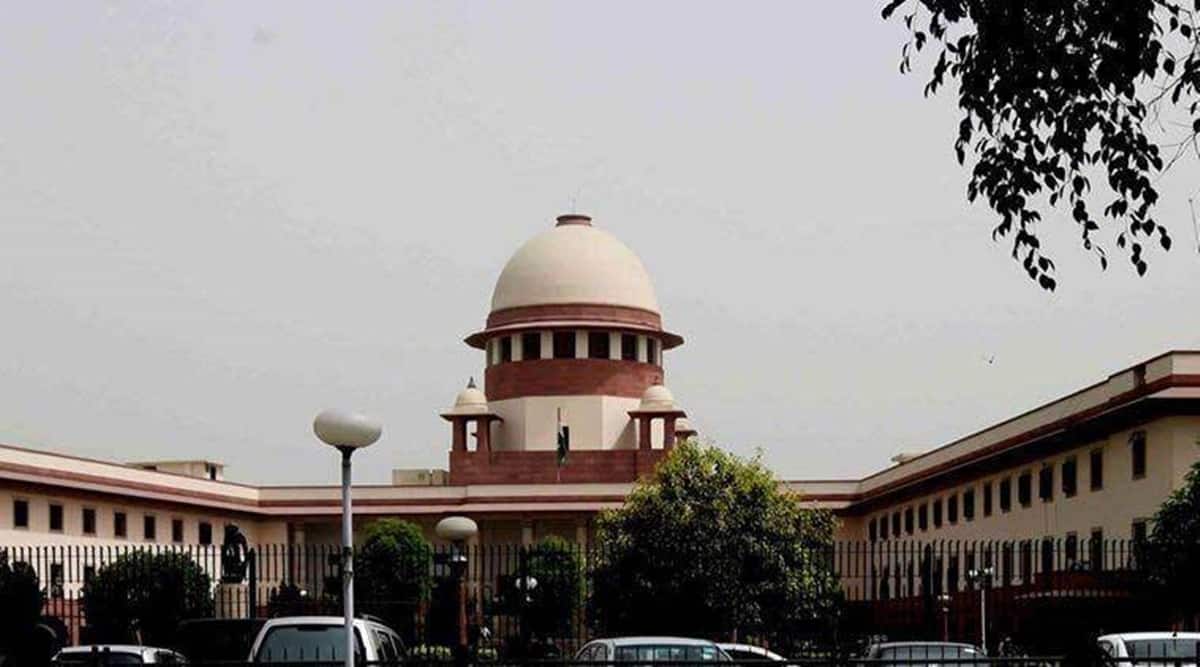 The Supreme Court on Monday issued notice on a plea by Madhya Pradesh and the state’s Basmati farmers challenging a Madras High Court order dismissing objections to the grant of GI (Geographical Indication) tag on Basmati to the Agricultural and Processed Food Products Export Development Authority (APEDA) to the exclusion of the state’s farmers.

A bench of Justices L Nageswara Rao, Hemant Gupta and Ajay Rastogi also extended the HC’s interim order against restraining the MP farmers from using the term Basmati for their produce.

Appearing for the Madhya Kshetra Basmati Growers Association Samiti, Senior Advocate A M Singhvi said the GI registration granted to APEDA was overbroad since it covers 108 districts spread across 2,89,576 square km in seven states when in fact it did not deserve to be more than 35 districts spanning 9,500 square km. This, he pointed out, had resulted in dilution of the Basmati brand.

APEDA had in 2008 applied for grant of registration on GI for the rice. The application claimed five entire states/UT namely Delhi, Punjab, Haryana, Uttarakhand and Himachal Pradesh and parts of Uttar Pradesh and erstwhile state of Jammu and Kashmir as traditional Basmati-growing areas.

The MP government and the farmers’ body opposed this, stating that the application was incomplete due to non-inclusion of 13 districts of the state “which have been cultivating Basmati at least for over a century”.
Seeking a stay of the HC order, the state said that the matter involves the livelihood of 80,000 farmers across the 13 districts. 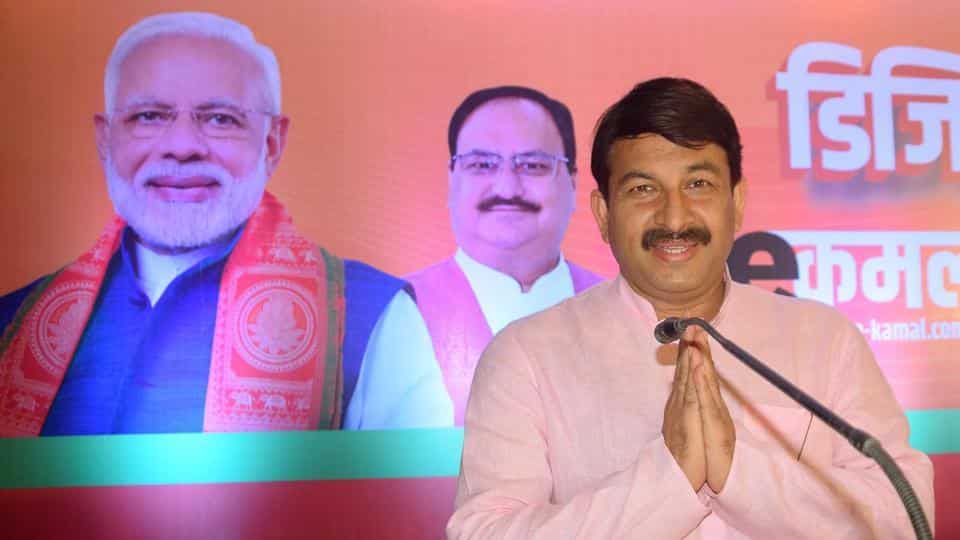