Move in view of COVID restrictions; final decision by January 20

Colleges and schools may have to function in two shifts with truncated periods after they reopen from February 1, if the COVID guidelines were to be followed seriously, and the final decision will come out on January 20.

Two shifts option is being seriously considered by the government to drive away any fear among students and parents and give them the confidence to send their children to the educational institutions after a gap of more than 300 days. It is also to follow the COVID guidelines seriously.

In this regard the opinion of the private school and colleges managements will be taken at a meeting to be held with them on January 19. Education Minister Sabita Indra Reddy’s meeting with senior officials on the guidelines and standard operating procedures to be adopted for reopening of schools and colleges decided to seek the opinion of stakeholders.

“In this backdrop, the meeting on January 19 will give us a fair view on preparation of final guidelines,” a senior official told The Hindu.

A meeting of ministers and officials connected with the residential schools under various wings will also be held on January 18 to discuss the entire gamut of reopening. Since schools and colleges under the residential institutions (General, BC, SC, ST and Minority) also have hostel facility, officials have to make additional arrangements on hostels and mess facilities. Ms. Sabita Indra Reddy told The Hindu that officials have been asked to prepare and submit the guidelines considering all aspects by January 20. They will give clarity on the mode of resumption of classes, class-wise academic activity and also the path ahead for the students of 9th class and above for the academic year 2020-2021. “To be precise, it will be the academic calender for this academic year.”

She said collectors have been directed to take necessary steps to prepare schools and hostels ready for classes and commodities like rice, pulses and oil for preparation of food in hostels. The meet was attended by Special Chief Secretary Chitra Ramchandran, and senior officials Naveen Mittal, Omer Jaleel and Sridevasena. 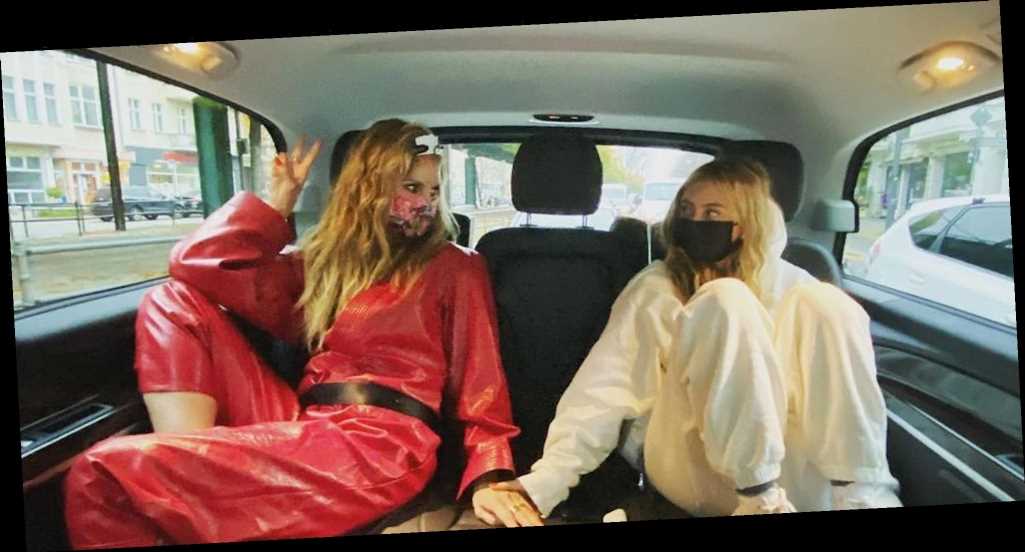