Ganesh Singh, a fourth term Lok Sabha MP from Satna in the State, said the delay is “unnecessary” and has not sent out a good message to public.

A senior Madhya Pradesh BJP leader on Thursday asked Jyotiraditya Scindia to consider if he is the reason behind the “delay” in the allocation of portfolios among Ministers in the State government led by Chief Minister Shivraj Singh Chouhan, and said it is not sending out a good message.

Ganesh Singh, a fourth term Lok Sabha MP from Satna in the State, said the delay is “unnecessary” and has not sent out a good message to public.

“Scindia has a tall stature in the State’s politics and senior leaders of the party hold him in high regard. He should seriously consider it if he is the reason behind the delay in allocation of portfolios. People want to see a good government at work under Chouhan,” Mr. Singh said in a statement.

He said the allocation of portfolios is a Chief Minister’s privilege and nobody should interfere with this. Mr. Chouhan has put Madhya Pradesh on path to development in his three successive tenures, he said, adding that the Chief Minister should be trusted in this matter.

The second expansion of the State Cabinet had taken place on July 2, nearly three months after the first ‘mini’ expansion in April. Even six days after 28 Ministers took oath, Mr. Chouhan is unable to allocate portfolios to them.

He had recently visited New Delhi to meet top BJP brass apparently to discuss the issue. The delay, sources said, has been caused due to lack of agreement over which Minister should get which portfolio.

The BJP came to power in the State after the Congress government was toppled due to defection of 22 of its MLAs, who owe allegiance to Mr. Scindia, to the saffron camp.

They resigned from the State Assembly, bringing the Kamal Nath government to a minority and paving the way for the BJP to return to power. As many as 12 former Congress MLAs have been made Ministers in the BJP government. Mr. Scindia has been elected as a Rajya Sabha member from the BJP. Assembly bypolls will soon be held in the State in the seats which fell vacant following the resignation of these MLAs. 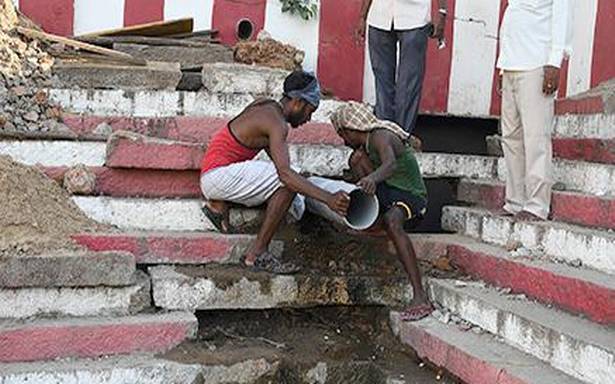 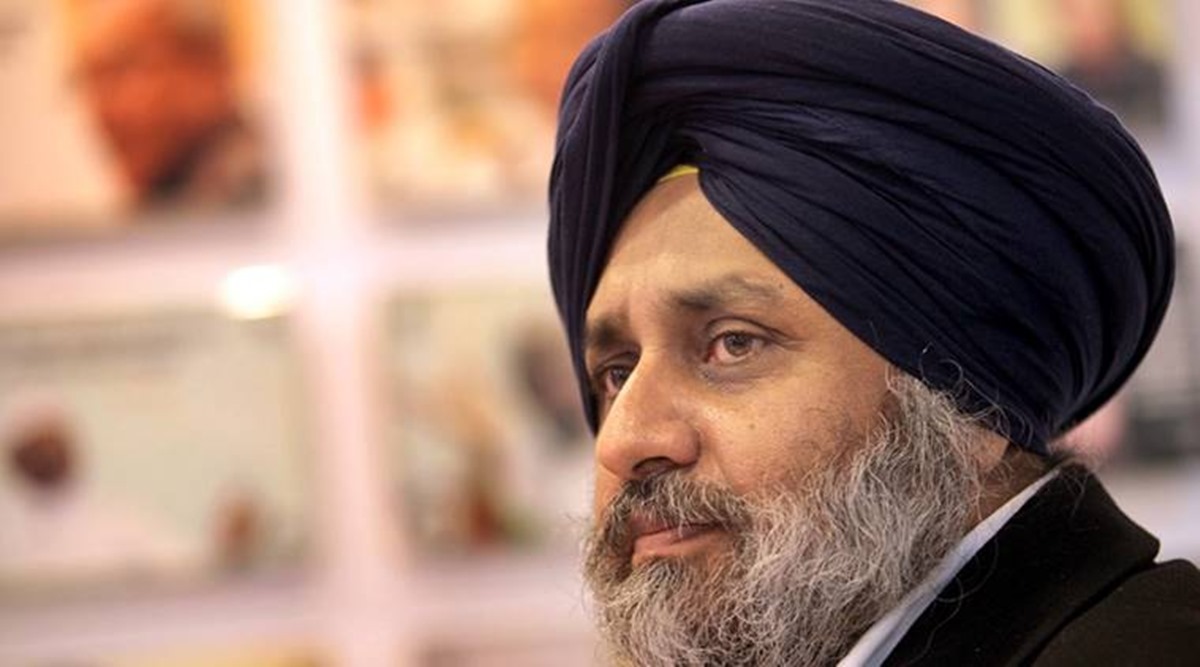