‘Perhaps India can become the first emerging economy to present a well-being Budget or at least announce its intention to do so in the next three years?

‘Only then government expenditures to improve and hasten the well-being of the Indian population could be transparently tracked and corrected,’ says Parthasarathi Shome. 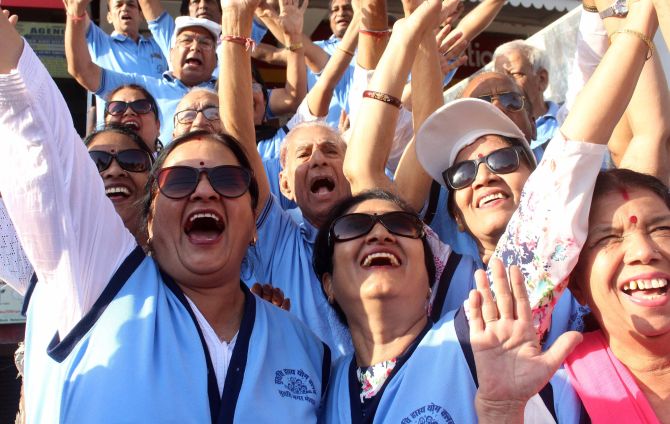 What New Zealand has essentially done is to adopt an “overarching philosophical approach” as its conceptual basis and world view.

It has used indicators contained in a Living Standards Framework (external link) to assess well-being, and has used carefully delineated information for technical definitions and laborious data sets for chosen indicators that are currently accepted internationally as well-being criteria.

“Subjective well-being” has become a concept that is currently quite widespread. It comprises overall life satisfaction and sense of meaning and self.

It is reflected in the use of time or the quality and quantity of people’s leisure and recreation time, in other words, people’s free time when they are not working or doing chores.

Reflecting India’s low international well-being or happiness ranking, should India too attempt to adopt a well-being approach for its future Budgets?

That would make India’s prevailing challenges transparent during the Budget process. Secrecy behind Indian Budgets has lost any useful role.

To achieve such an objective, we need to examine New Zealand’s approach — LSF and its instruments.

The social foundation of LSF is civic engagement and assurance of governance.

Better governance is reflected, among other things, by the proportion of the population reporting discrimination, and every group with its distinct cultural identity exerting the ability to be itself.

This would be an appropriate recognition for incorporation in India as well.

The five priorities that were set by New Zealand in its 2019 Budget comprised a sustainable and low-emissions economy, support of digital participation, lifting Maori and Pacific incomes and skills opportunities, reducing child poverty and family violence, and improving child well-being, and supporting mental well-being.

These were then broken up into measurable criteria.

Regarding selected microeconomic criteria in LSF, quality of environment comprised a central concern.

Knowledge and skills were reflected in the educational attainment of adults (upper secondary and tertiary) as well as cognitive skills at age 15.

Macroeconomic criteria such as income and consumption were, of course, not ignored, including people’s disposable income from all sources, how much people spend and the material possessions they have.

Next were societal conditions. Safety and security included intentional homicide rate per 100,000, self-reported victimisation and feelings of safety.

Social connections include social network support, loneliness and time spent in positive social activities. The methodology included questionnaires and data on couples with and without children.

The LSF framework is not static. It recognises that there are four capitals whose growth, distribution and sustainability have ramifications on inter-generational well-being.

Second is social capital — trust, rule of law, cultural identity, connections between people and community — norms and values underpinning society. In it are embedded the rudiments of preservation of the Maori culture, that of the original New Zealanders.

And fourth is financial and physical capital — houses, roads, buildings, hospitals, factories, equipment, vehicles — having direct roles in supporting incomes and material living conditions. The capitals are interdependent and work together to support well-being.

The process was complex. Ministerial decisions were made based on, to begin, government priority setting and value judgements.

The above government priorities were informed through data, analysis, advice, and involved various ministries such as environment, social development, child well-being unit, treasury (finance), and other agencies.

Then it went to the full Cabinet and Cabinet Committees that checked adherence to overall Budget strategy and regulation.

Finally the Budget was agreed by the Cabinet.

New Zealand admitted some risks. These included limits on the prevailing state of knowledge of the wider range of government activity that it proposes to cover.

Service line agencies may be expected to view well-being as an exercise justifying what they already do, though the exercise should be about doing something different.

No doubt international leadership is needed to underline the importance of well-being Budgets in elaborating and justifying expenditure components and allocations.

It would also indicate the direction of inter-generational sustainability of government expenditure.

There is not much justification needed in this observation as revealed in an array of global cross-country indicators that I have been pointing over two years.

A new approach by government is needed to enhance transparency in priority setting through open and participatory consultation, and then introduce authentic monitoring and evaluation.

Adopting the LSF by India would require massive efforts but it can be done.

So much statistics is gathered in India anyway. Now an approach with new components and careful attention to detail would be needed.

Perhaps India can become the first emerging economy to present a well-being Budget or at least announce its intention to do so in the next three years?

Only then government expenditures to improve and hasten the well-being of the Indian population could be transparently tracked and corrected.

That is the only way India can truthfully improve its near bottom global position on well-being. 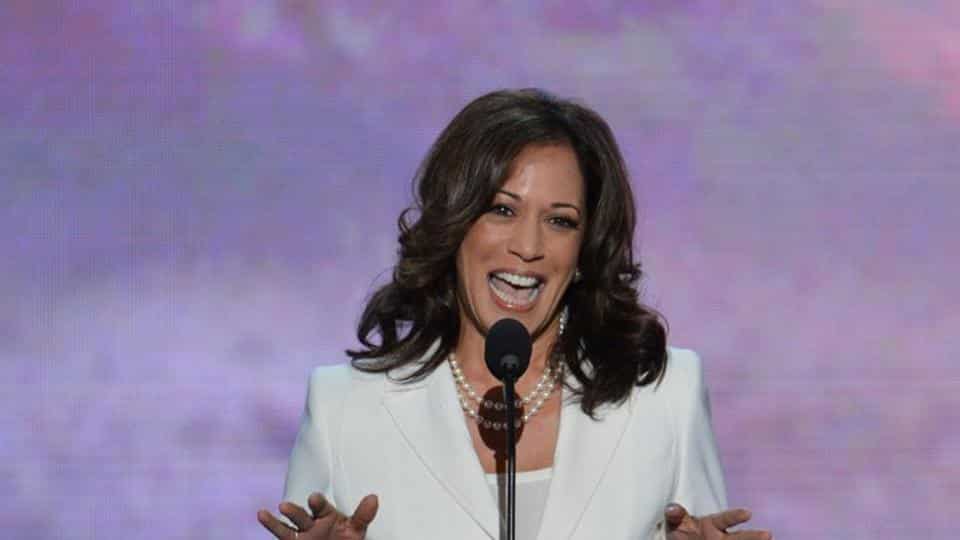 Colour, gender and Silicon: Why Kamala sits well with a cup of Joe