For Viviyan Jayaraj (15) and his brother Samuel Ebenezer (8) from Sivananda Colony in Coimbatore, the second wave of COVID-19 is of no mercy.

“My son Dhanraj died of COVID-19 on May 15. The disease claimed the life of his wife Jeyanthi on May 18. A week later, Jeyanthi’s mother Padmadurai also died,” said Ms. Saradha over the phone.

According to her, Dhanraj worked in a private bank before starting a pharmacy along with partners. The pharmacy business ran into loss and he was struggling to make ends meet before succumbing to the disease, she said.

“Viviyan passed ninth standard and Samuel third standard. The online classes offered by the private school were cut off after we could not pay the fees. Now I have moved to my daughter’s house at Mettupalayam along with the children as living in the rented house at Sivananda Colony reminds us of Dhanraj and Jeyanthi,” she said.

Ms. Saradha said that her only source of income was the pension of ₹ 8,000 of her late husband, who was an employee of Cheran Transport Corporation. 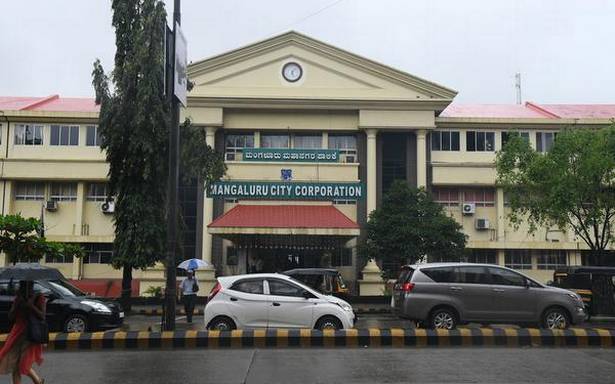 Electric crematorium in Mangaluru to be made operational from June 19