Without taking names, she said the history is witness to the fact that no Amethi MP ever built his house and stayed here. 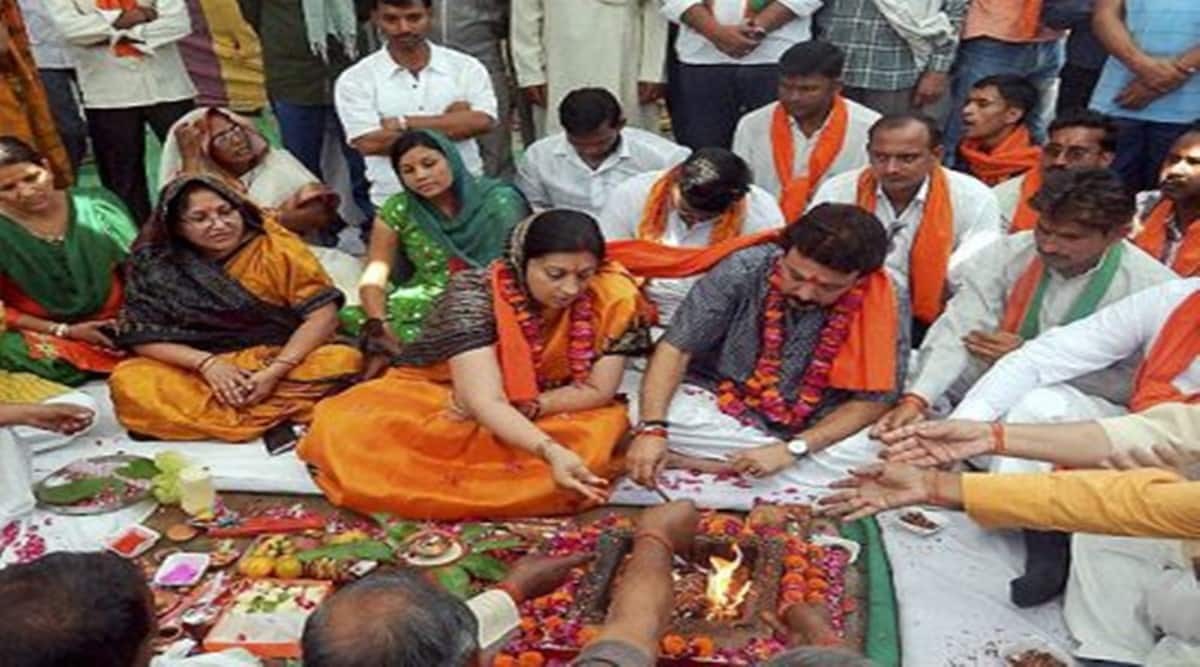 Union minister Smriti Irani on Monday bought a plot of land in Amethi to make a house for herself and, in an apparent dig at Congress leader Rahul Gandhi, said no MP from here ever made the constituency his home.

Without taking names, she said the history is witness to the fact that no Amethi MP ever built his house and stayed here.

“The people of Amethi always wondered if their MP would ever reside here after building his house,” she claimed while talking to reporters.

Irani had won the 2019 Lok Sabha elections from Amethi after defeating the then MP, Rahul Gandhi.

“During the 2019 Lok Sabha polls, I had promised that I would make my house here and do all my work from here. For this I have got a plot of land registered,” she added.

Irani bought the land at Medan Mawai area of Gauriganj in Amethi for a sum of Rs 12 lakh and got it registered here on Monday.

“I have been residing in a rented accommodation here till now,” she said, adding she would invite all the people from her constituency during the bhoomi poojan for the construction of her house here.

She said she had promised to set up a medical college and an army school in Amethi besides getting built a bypass road for the city.

She said she has fulfilled all her promises till now. 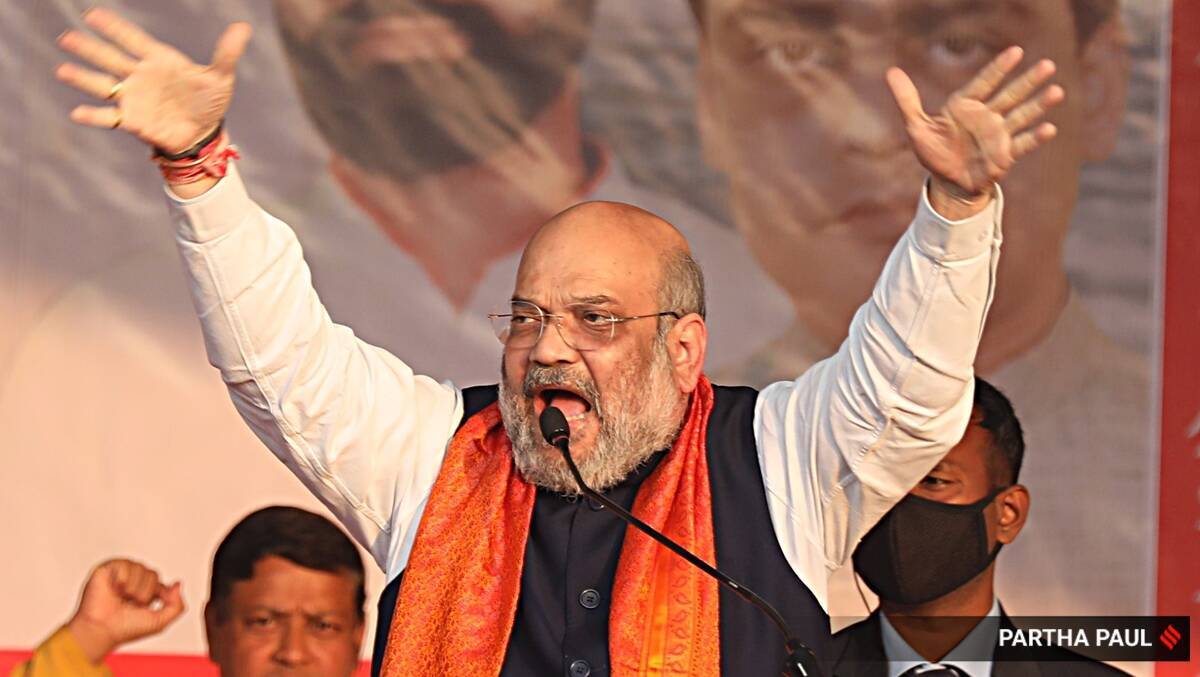