Eleven persons have died in the past 24 hours in Ujjain, Madhya Pradesh after reportedly consuming spurious liquour, the police said on Thursday.

While the bodies of seven workers were found on Wednesday, the police discovered the remaining bodies the next morning. “The persons had died after consuming some poisonous liquid under the police stations limits of Kharakuwan, Jiwajiganj and Mahakal,” Additional Superintendent of Police Rupesh Dwivedi told mediapersons.

Chief Minister Shivraj Singh Chouhan has ordered the setting up of a special investigation team to inquire into the deaths and directed Additional Chief Secretary, Home, to submit a report. “If such substances are being sold elsewhere, strict action must be taken against those responsible,” Mr. Chouhan told officials.

Ujjain Chief Medical and Health Officer Mahavir Khandelwal said the cause of the deaths was being ascertained. “Alcohol content has been found in all their bodies after examination,” said Jitendra Sharma of the district hospital.

In a bid to avert the possibility of any subsequent deaths, Ujjain Collector Ashish Singh has directed municipal officials and doctors to conduct medical examinations of those living on footpaths and in temporary shelters.

Accusing the BJP government of sheltering the liquor mafia, former Chief Minister Kamal Nath said on Twitter, “Shivrajji, until when will these mafia continue taking the lives of the innocent. We crushed them, but after our government they have again become fearless and active?” 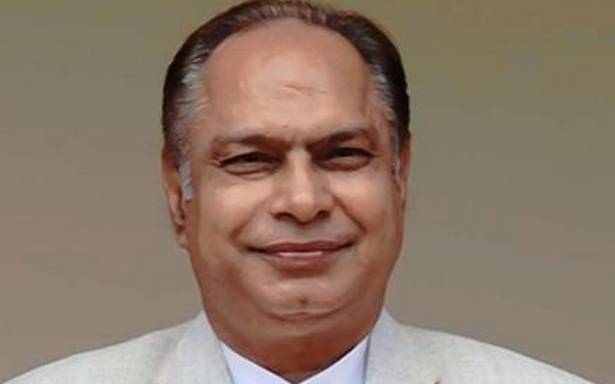