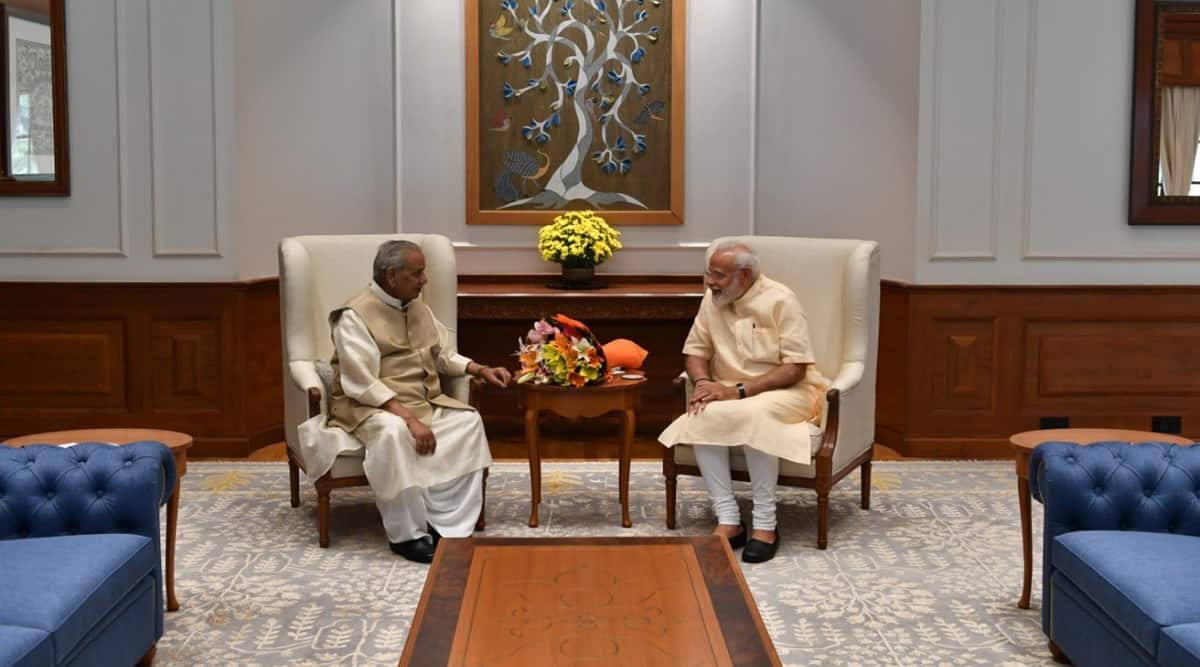 The 89-year-old BJP veteran was admitted to the ICU of the hospital on the evening of July 4 due to an infection and reduced consciousness level. His condition deteriorated thereafter, and was placed on dialysis on Friday.

Offering his condolences, PM Modi said he was saddened beyond words. Referring to Singh as a statesman, veteran administrator, grassroots level leader and a great human, Modi said, the veteran leader leaves behind an indelible contribution towards the development of Uttar Pradesh.

Modi had spoken to Singh’s son Rajveer Singh and expressed his condolences.

In July, days after Singh’s admission to SGPGI, BJP National President JP Nadda had visited the veteran leader following which Prime Minister Narendra Modi tweeted that he was touched by the fact that Kalyan Singh remembered him during his conversation with Nadda. The PM had also wished him a speedy recovery.

Recalling his long association with Singh, Modi had tweeted: “I was deeply touched to know that during his conversation with @JPNadda Ji, Kalyan Singh Ji remembered me. I also have many memories of my interactions with Kalyan Singh Ji. Several of those memories came back to life. Talking to him has always been a learning experience.”

Kalyan Singh became the Chief Minister of Uttar Pradesh in 1992. The demolition of Babri Masjid in Ayodhya took place during his tenure.

The 89-year-old leader, popularly known as “Babuji”, hailed from Atrauli area of Aligarh district and had been a prominent Lodh face of Bharatiya Janata Party but more than that he had been synonymous to Ram Temple movement.