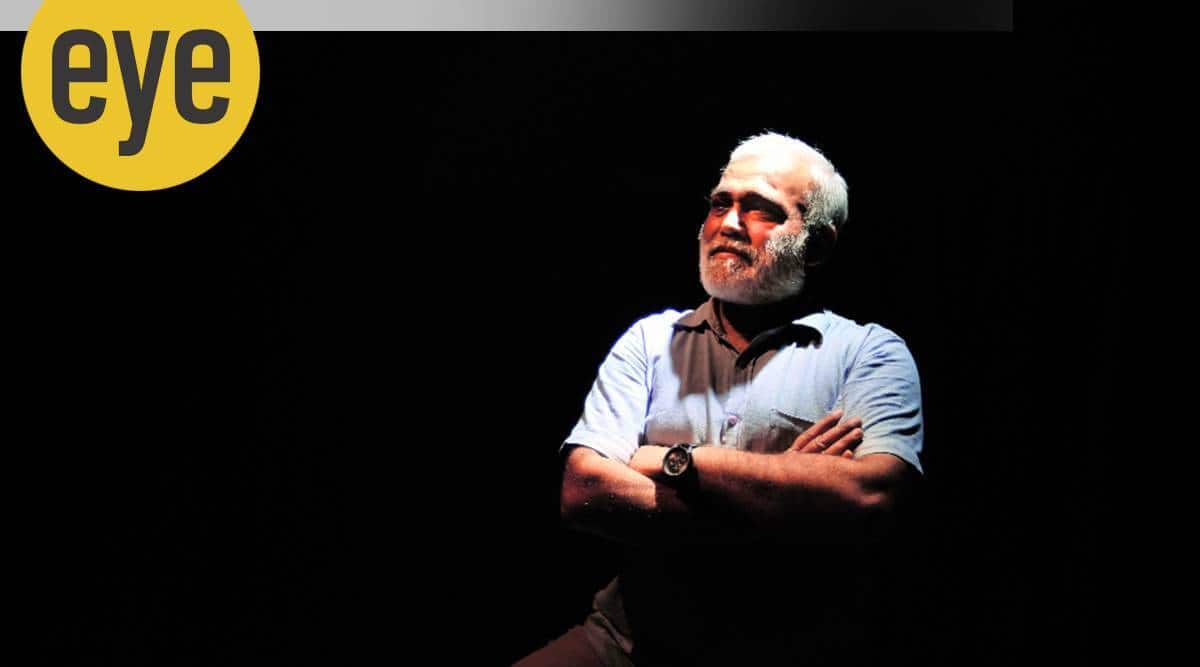 When live shows resumed in Delhi in October last year, actors from Asmita Theatre Group stood in a black box theatre on a stage made from wooden planks and platforms, and delivered a stirring performance of Ummeed (Hope), a play about the importance of education in improving the lives of children. It was attended by a houseful crowd of 40, who could easily afford the Rs 10 per person donor pass. Pune-based theatre practitioners Rupali Bhave and Pradeep Vaiddya used to feel that there was a certain type of performing space missing in their city, such as the black box theatre. It seemed out of reach for them. A couple of years ago, Vaiddya saw an old, unused shed in an industrial estate near the busy road and wondered, “What if we could turn it into a black box theatre?” The owners were willing to rent it out and the duo knocked on many doors to support the endeavour. Today, The Box has a packed calendar and is showing a way for small venues to survive in the aftermath of the pandemic. Excerpts from a conversation with Bhave.

How did Anuja Chauhan pull a killer out of a hat? FROM BEING the ‘rom-com specialist’ to writing a murder mystery, how did you find your way to Club You To Death (HarperCollins, Rs 399)?

Well, I was starting to feel just a little bit trapped in the classic romance format. I wanted to write about older, riper or rawer equations between people. But at the same time, I love the propulsive thrust a romance gives to a novel. You can tackle family, serious themes like superstition (The Zoya Factor, 2008), toxic patriotism (Baaz, 2017), corruption in politics (Battle for Bittora, 2010) and you still don’t lose a restless reader because they’re hanging in there to see the couple get together. A murder provides a similar propulsive thrust — the reader hangs in there to find out who’s done it — so, it seemed like a good structure to attempt. Also, I was really excited to see if I could successfully pull a killer out of a hat!

Queer, Muslim and at ease QueerNaani is ready with warm chai and biscuits to welcome questions of every kind, be it the clothes you want to wear or doubts about one’s sexuality, when to have sex or how to say no. Unlike most agony aunts, she isn’t here to pass judgement or let acerbic wit get in the way.

When the world’s your family and you paint the town red, blue and every other hue 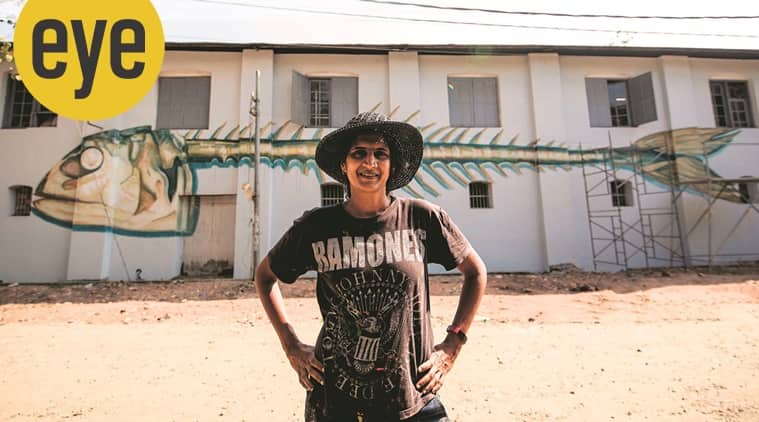 Situated between the Arabian Sea and Vembanad Lake, the city of Alappuzha has charmed countless travellers over the centuries — from the numerous traders who once arrived at the docks of the port town to the British viceroy Lord Curzon, who christened it the “Venice of the East”.

Say bye bye to the warblers and the grey herons 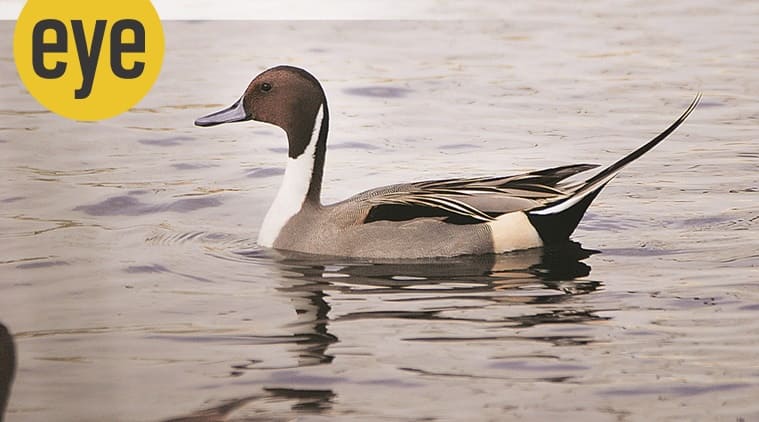 For unavoidable and unpleasant reasons, I was unable to do any birding this winter. I completely missed out on all the migratory fanfare — the arrival of the great flocks of waterfowl, the waders zipping in, and the overnight magical appearances of tiny tot long-distance travellers in parks and gardens. At last, just recently, I was able to make off for the Yamuna Biodiversity Park, a favourite stamping ground for me. It’s always a bit of a schizophrenic experience: one minute you’re dodging past demented autorickshaws pirouetting across the narrow road, or squeezing past a gigantic trailer truck attempting an impossible U-turn blocking both lanes, and then, after the cacophony, as you turn into the park, you are stunned by the sudden, hushed silence. Real life can be dotted with long stretches of stasis, where nothing much happens. Translating lives onto the screen, without dullness settling in, can be a real challenge. Tina, which premiered at the recently concluded Berlinale (the 71st virtual edition of the Berlin International Film Festival) overcomes that difficulty from the get go: there is nothing sedate about the life and times of Tina Turner, born Anna Mae Bullock, who spent her childhood picking cotton in the fields of Tennessee, US, and rose to become a music legend.

Tastes like home: Inside the bustling Northeast market in Bengaluru’s Ejipura 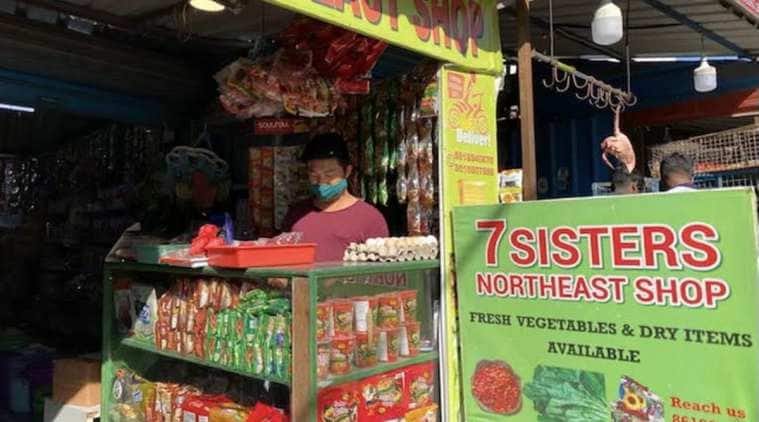 He calls it the Frankenstein sauce — a fiery red chutney that “packs a goddamn wallop”, with a touch of Korean Gochujang and an abundance of fermented Naga chillies.

When last December, chef Gautam Krishnankutty, introduced his experimental new sauce on Instagram, the entire batch — 25 bottles — sold out in one hour. Earlier his very unorthodox Chinese Doubanjiang paste, with an unusual dollop of axone, or fermented soybean from Nagaland, was “gone in three hours,” he says.