Deputy Commissioner of Police (DCP) Chaitanya Mandlik of the Ahmedabad DCB said that the 11-days police remand had been enough for the agency to gather witnesses and evidence against Desai and Jadeja. 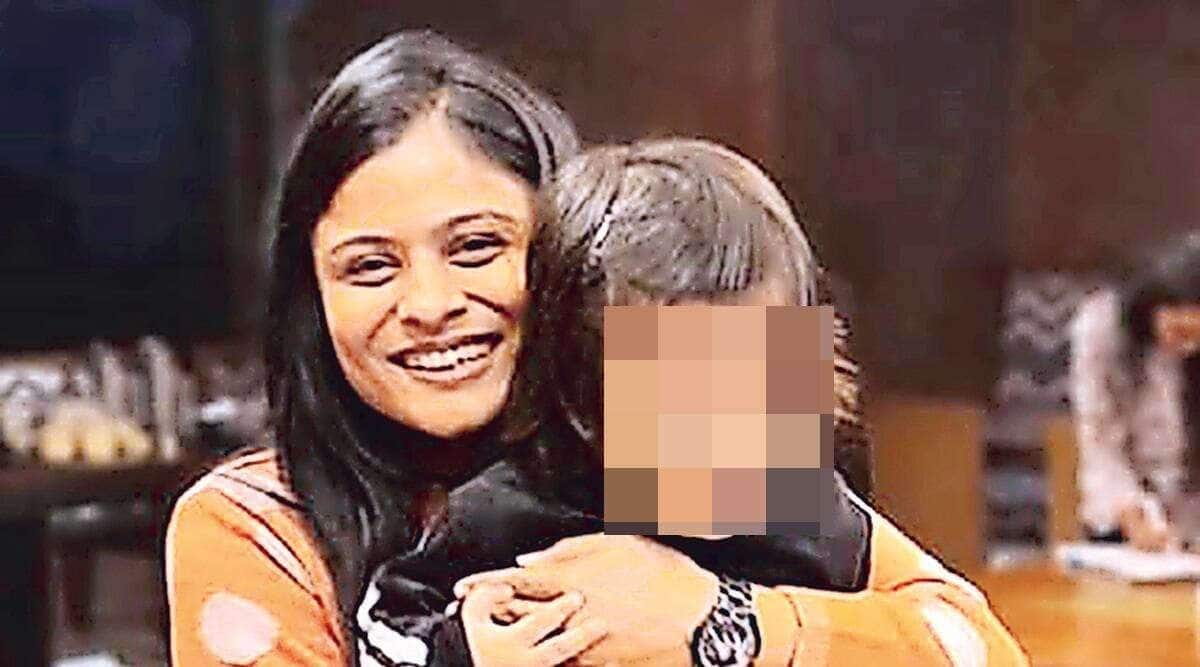 A local court in Karjan in Vadodara Friday sent suspended Police Inspector Ajay Desai and Congress leader Kiritsinh Jadeja — both accused in murder of Desai’s 37-year-old partner Sweety Patel –to judicial custody at the end of the 11-day police remand granted to the Ahmedabad Detection of Crime Branch (DCB) on July 26. The DCB, which did not seek an extension of the remand while producing the two accused in court on Friday, has said that Desai used fuel to dispose of Patel’s body by burning it.

Deputy Commissioner of Police (DCP) Chaitanya Mandlik of the Ahmedabad DCB said that the 11-days police remand had been enough for the agency to gather witnesses and evidence against Desai and Jadeja.

The DCB, however, has faced a hurdle in confirming a DNA match of the bones found in the under construction building, owned by Jadeja in Atalia village in Bharuch district, as they were charred deep. ” There are two or three witnesses, whose statements will be recorded before a magistrate. We are also awaiting for the reports of the DNA test from the Forensic Science Laboratory (FSL) after facing initial trouble in the extraction of DNA from the charred bones. The new samples that have been sent will be matched soon,” Mandlik said.

The investigators have also confirmed that Desai had acquired fuel to burn off the body in Atalia. “A constable of the department he was heading has come forth and admitted that he had supplied Desai with a can of fuel that he had asked him to procure. The constable said he was not aware that he was unwittingly helping in the destruction of evidence and is a witness in the case. Similarly, a couple of staff members of Jadeja’s hotel are also witnesses,” an official said. The investigators said that the bloodstains found in the sink of the house occupied by Desai and Patel were unrelated to the murder.

According to the police case, Desai murdered Patel on June 5 night following the couple’s argument over his legal marriage to another woman. Desai then pretended to look for a “missing” Patel, while misleading her family and the Vadodara police. He had told his accomplice Jadeja, ahead of the murder, that he was planning to kill a “sister of his, who had fallen pregnant from an illicit affair”. The Vadodara district police, which first investigated the case, had found a set of burnt human bones in the under-construction building in Atalia. The accused have been booked under Indian Penal Code Sections for murder (302), the disappearance of evidence (204), and crime in presence of an abettor (114).