Tarun Tejpal was acquitted of all charges by the Mapusa District and Sessions Court in Goa. 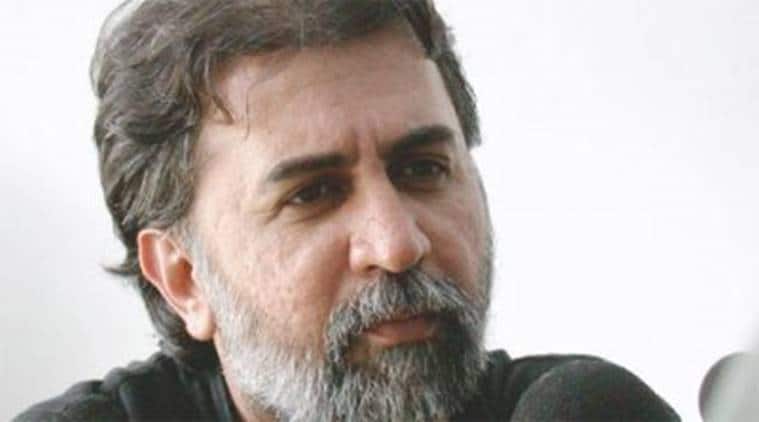 Tarun Tejpal, former editor-in-chief of Tehelka, was Friday acquitted in a 2013 rape case by the Mapusa District and Sessions Court in Goa. Tejpal was facing trial for allegedly raping and sexually assaulting a woman in a hotel elevator in 2013.

Tejpal was accused of committing offences under IPC Sections 341 (wrongful restraint), 342 (wrongful confinement), 354 (assault or criminal force with intent to outrage modesty), 354A (sexual harassment), 354B (assault or use of criminal force to woman with intent to disrobe), 376 (2)(f) (person in position of authority over women, committing rape) and 376(2)(k) (rape by person in position of control). He was acquitted of all charges.

Tarun Tejpal acquitted: A timeline of the case against former Tehelka editor-in-chief

November 23, 2013: FIR lodged against Tejpal by a woman who accused him of sexually assaulting her in a hotel elevator on November 7, 2013.

November 30, 2013: Tejpal placed under arrest by the Goa Police Crime Branch after his anticipatory bail is rejected by a court.

July 2014: Supreme Court grants bail to Tejpal. He is released from jail.

September 26, 2017: Tejpal contests framing of charges in the High Court of Bombay at Goa. HC refuses to grant stay.

August 19, 2019: SC rejects Tejpal’s plea to quash the FIR filed against him claiming he was framed. Directs the trial court to complete trial in six months.

March 2020 to September 2020: Trial stalled on account of the outbreak of Covid-19 pandemic

May 19, 2021: Judgment deferred to May 21 due to power outage on account of Cyclone Tauktae.