In his petition, Poonawala has sought the withdrawal of "curfew/restrictions" and other measures like blocking of phones, Internet and news channels. 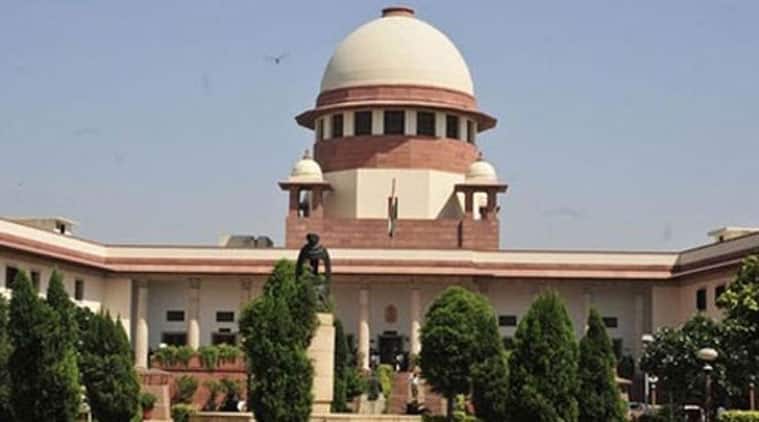 Three days after the government decided to scrap the special status accorded to Jammu and Kashmir, activist Tehseen Poonawala Thursday moved the Supreme Court challenging the detention of political leaders and internet shutdown in the newly created Union Territory. A bench headed by Justice N V Ramana said Poonawala’s petition will be listed before the Chief Justice of India.

In his petition, Poonawala has sought the withdrawal of “curfew/restrictions” and other measures like blocking of phones, Internet and news channels. He has also sought the release of former Chief Ministers Omar Abdullah and Mehbooba Mufti, who, along with Jammu and Kashmir People’s Conference leader Sajjad Lone, were put under house arrest on Sunday late night, and later detained.

Earlier this week, advocate ML Sharma filed a petition against the scrapping of provisions in the Article 370 that gave special status to J&K. However, the apex court refused an urgent hearing for Sharma’s petition.

Following a week of uncertainty after heavy deployment of troops and the suspension of the Amarnath Yatra, the government also imposed Section 144 of the CrPC in Srinagar district with effect from August 5 midnight.

Union Home Minister Amit Shah on Monday introduced The Jammu and Kashmir Reorganisation Bill, 2019 in the Rajya Sabha which transformed the erstwhile state into two Union Territories — Ladakh and J&K. 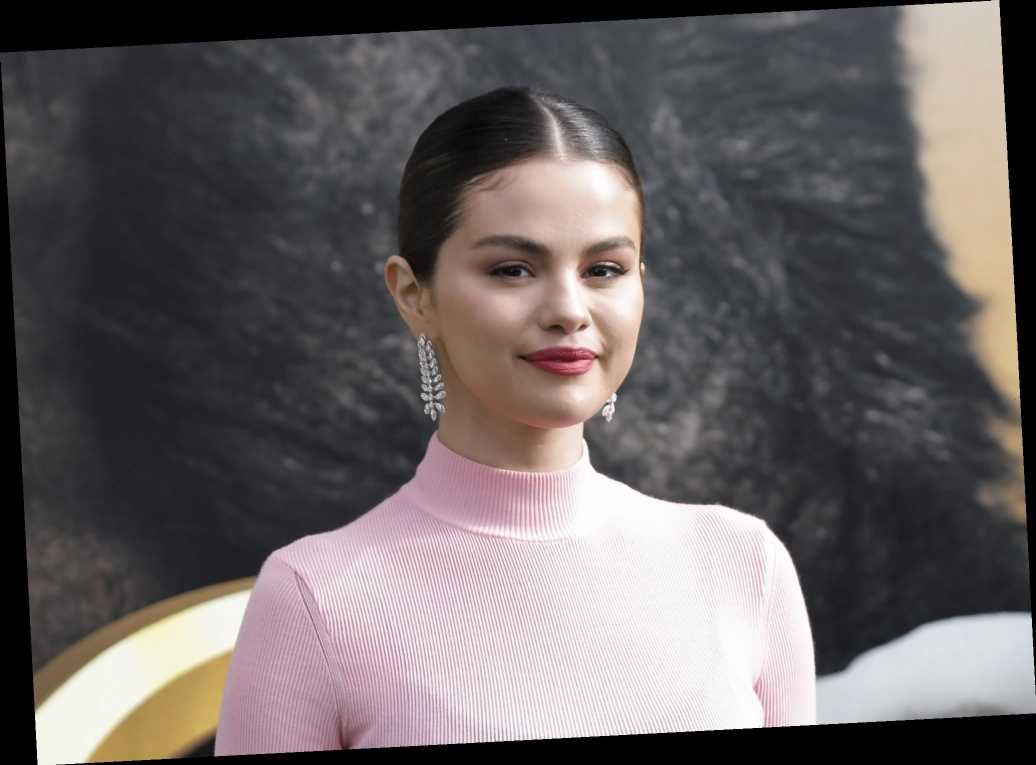