Weather Forecast and Temperature Today Update: The IMD has forecast thunder and lightning in Delhi on Tuesday, and strong surface winds during the day until Thursday. 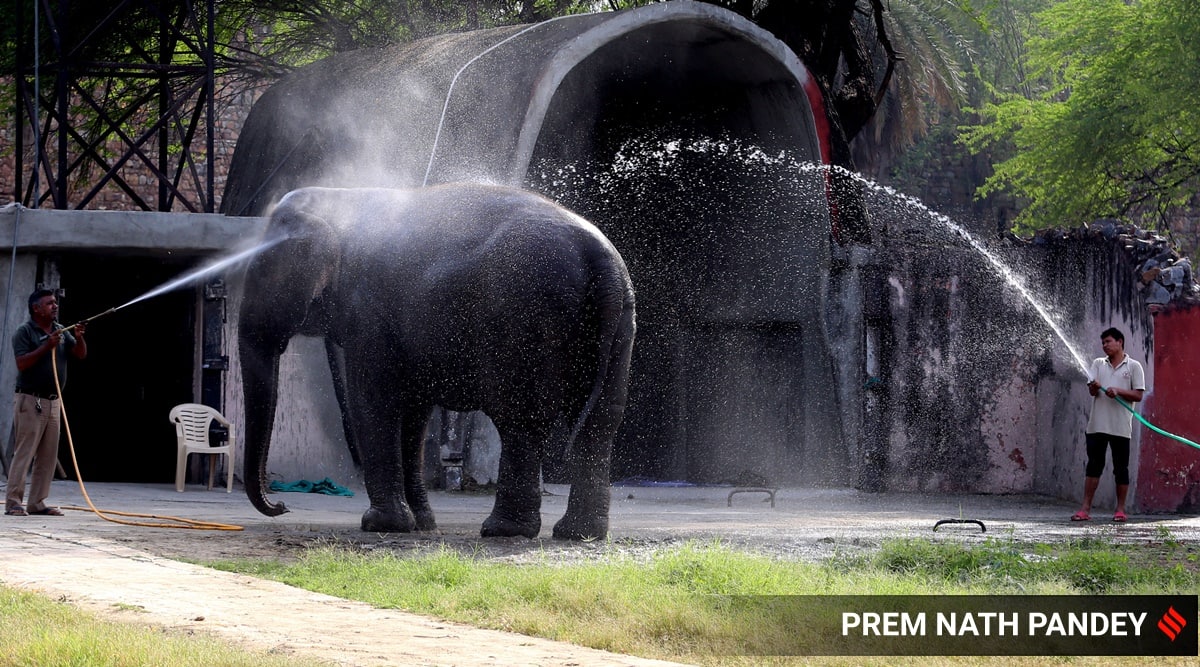 Weather Forecast Today Update: A fresh Western Disturbance is likely to affect Western Himalayan Region from Tuesday onwards, which is forecast to bring rainfall and snowfall over Jammu and Kashmir, Himachal Pradesh, and Uttarakhand over the next two days.

According to the India Meteorological Department (IMD), isolated rainfall with thunderstorms is also expected over Punjab, north Haryana, Chandigarh, and northwest Uttar Pradesh on Tuesday and Wednesday.

A Western Disturbance is a weather pattern associated with non-monsoon rain and snow in northwest India. Under its influence, soaring temperatures in New Delhi are also expected to fall during the course of this week. The IMD has forecast thunder and lightning in the capital on Tuesday, and strong surface winds during the day until Thursday.

The maximum daytime temperature in Delhi on Monday was 38.8 degrees Celsius and in some parts of the city, it soared higher to about 40 degrees. This was a sudden jump from a high of 36.7 degrees recorded a day earlier and 35.5 degrees before that.

On Tuesday, the maximum temperature in the capital is forecast to be 39 degrees Celsius and is expected to fall by around two degrees over the next few days until April 10.

Season’s first severe heatwave conditions were experienced in northwest India last month between March 29 and 31, including in west Rajasthan, and in Delhi where the maximum temperature soared up to 40.1 degrees Celsius on March 29 — the highest single-day record for that month since 1945.

Rainfall in the country was also deficient by 45% last month, as per the IMD report, recording a total of 16.7mm against its long period average of 30.4mm.

Meanwhile, the respite from soaring temperatures may also coincide with better air quality in Delhi, which is likely to remain largely in the ‘moderate’ category over the next five days, as per the Centre’s Air Quality Early Warning System for Delhi.

On Monday, Delhi’s average air quality index was 205 in the ‘poor’ category, as per the Central Pollution Control Board.