The ropeway, according to the proposal document of the SSNNL, also aims to provide tourists those who visit the Statue of Unity a "fast access" to the allied attractions like Cactus Garden. 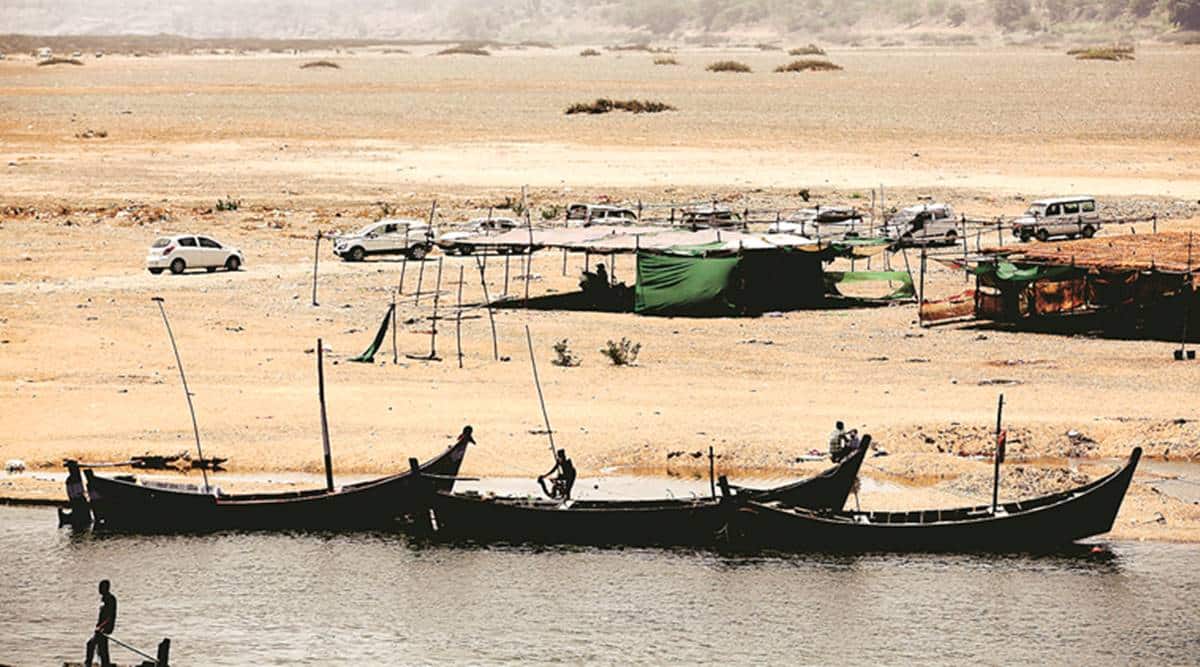 The Sardar Sarovar Narmada Nigam Limited (SSNNL) has invited tenders to construct the proposed ropeway connecting the two banks of the Narmada River. The aim is to reduce the travel time to various attractions located on both sides for tourists visiting Kevadia. In an extension inviting bids, SSNNL has stipulated October 27 as the last date of submitting proposals.

Officials said that the main purpose of this ropeway is to give tourists a chance to witness the scenic view of the dam, the statue as well as the reservoir which lies in between the Vindhyachal and Satpura mountain ranges and a view of the meeting point of the three states — Gujarat, Maharashtra and Madhya Pradesh.

The proposed ropeway alignment will pass over the Valley of Flower, Unity Glow Garden, downstream of Sardar Sarovar Dam and Cactus Garden along the distance of 1.2 km.

The lower terminal point (LTP) station or the entry point is proposed in the Jungle Safari parking area of 1,200 sq metres, which is adjacent to the old helipad located on a land that belongs to the SSNNL. The approximate distance from this location to Statue of Unity is 1.1 km, officials said.

The ropeway is expected to run at an elevation of 69.8 metres with five supporting towers, none of which will be in the water stream. Senior officials said that since both the proposed terminals of the ropeway are located on hillocks around the Narmada dam and the Statue of Unity, the overall height of the ropeway will be higher than the total height of the dam, which stands at 163 metres from the foundation level — 120 metres of which is above the land.

The Upper terminal point (UTP) station, or the exit point, is proposed on an SSNNL land on a hillock near cactus garden.

The department has invited “nationally acclaimed agencies operating in the field of aerial cable propelled automated passenger ropeways for design, construction, development, finance, operation and maintenance of the ropeway service”, offering a concession period of 30 years.

A senior official added that the department is likely to approve only those ropeway systems that are imported as per European, Canadian or American code. “There has been a decision that no Indigenous system shall be accepted. Operation and maintenance of ropeway system shall be carried out in accordance with the recommendation of manufacturer of the equipment and as per relevant codes of practice.”

The terminal area of the ropeway will also include waiting rooms, queuing areas, public toilets, first aid room as well as paths for physically challenged and visually impaired persons.