Indian Textile Sector: Experts across the textile industry indianexpress.com spoke to were unanimous that an embargo on Chinese textiles and apparel imports would augur well for the Indian textile industry since China has been dumping a lot of their products into the country at dirt cheap prices. 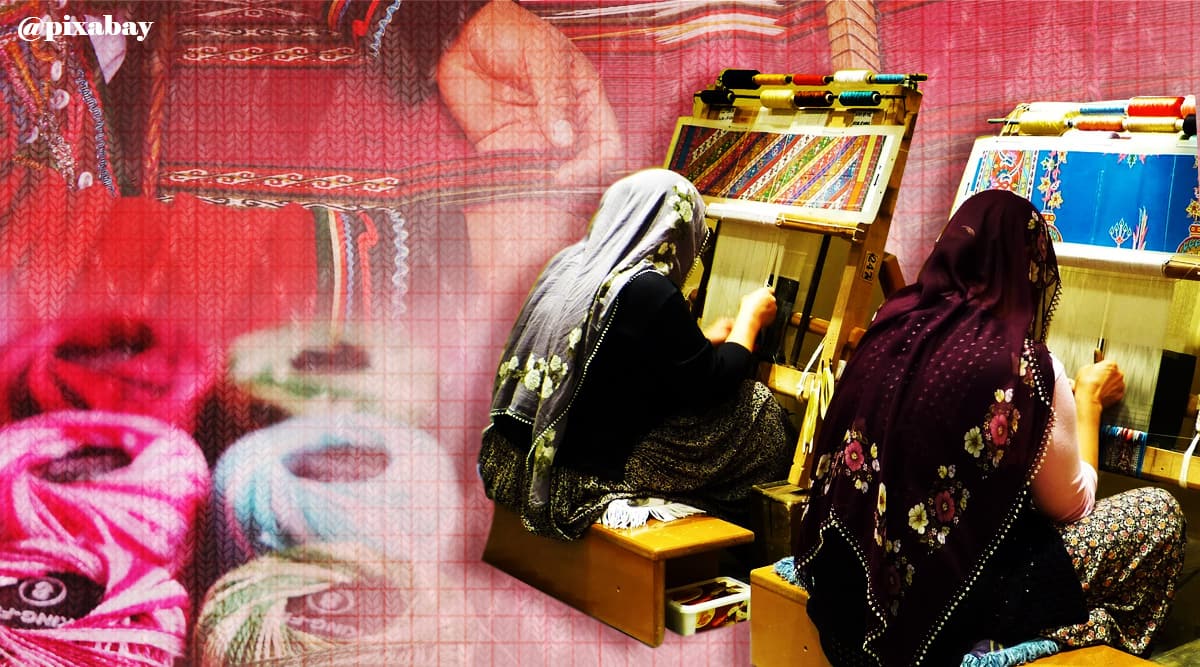 With the US imposing restrictions on textiles from China and New Delhi too not that keen anymore to import from its neighbour given the standoff along the border, the Indian textile industry could well be at the start of something big. However, a lot of the growth might actually happen locally and not from international markets.

“India is dependent on China in terms of synthetics, certain kinds of fibres, yarns and fabrics as the capacity here is limited. We are also dependent on China when it comes to textile and garment machinery,” explains textile expert Dr Rajesh Bheda, who has been closely tracking the industry for over 20 years.

“Machine-made Chinese imitations of so many textiles, traditionally made by Indian weavers and craftspeople are now flooding our markets from fake Banarsi sarees to even mirror work and Chikankari embroidery, juthis and chappals,” says Laila Tyabji, one of the founders of Dastkar, a Delhi-based NGO working for the revival of traditional crafts in India. 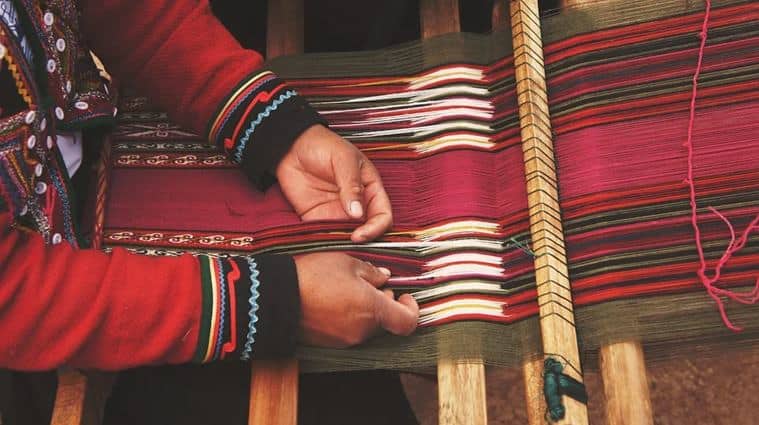 Even though nearly 80 per cent of the silk threads that weavers use across the country come from China, Banaras-based textile designer Hemang Agrawal feels there is a good homegrown industry in India that produces silk even as supplies are now coming in from other South Asian countries like Vietnam.

“Chinese silk is one yarn that is important. But at the same time, there are other options available. India produces brocade silk, Vietnam also produces silk yarn, so that way we have the capability to be sorted,” Agrawal said.

The Indian Silk Export Promotion Council (ISEPC), which is sponsored by the government, said India was not only the second-largest producer of raw silk but also the world’s largest consumer of pure silk. “A gradual increase in the quantum of indigenously produced Indian silk yarn over the last five years has brought about a corresponding decline in the country’s dependence on imported silk yarn, mostly from China,” said ISEPC senior director Sanjeev Kumar. In order to reduce the country’s dependence on imported silk, the Textile Ministry is implementing a restructured scheme called “Silk Samagra” to improve the quality and domestic production through, ISEPC said.

Following the US govt imposing sanctions on Xinjiang cotton — which accounts for almost 80 per cent of China’s cotton production — India’s cotton exports should also be looking up.

“If you look at the global cotton consumption, then China is around 30 per cent. Out of that around 25 per cent cotton comes from this province of China. Stopping products from China will see the focus on Indian cotton likely to go up. Our yarn exports to Bangladesh and Vietnam may increase,” says Dr Bheda, who also runs a consulting firm specialising in textiles and apparel. 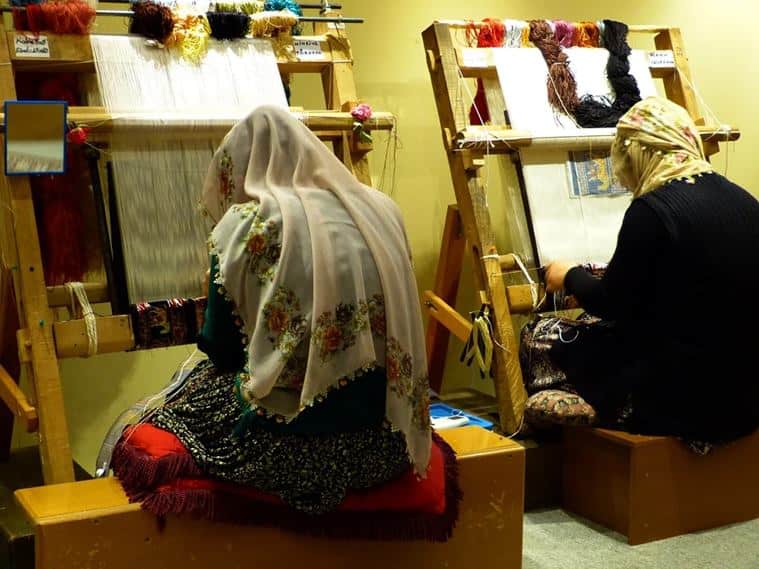 Experts across the textile industry indianexpress.com spoke to were unanimous that an embargo on Chinese textiles and apparel imports would augur well for the Indian textile industry since China has been dumping a lot of their products into the country at dirt cheap prices by undercutting Indian manufacturing.

“So, if finished products stop coming from China, that is good for the country. With the ban on Chinese textiles, there is the possibility of Indian traditional textiles getting more recognition in the domestic market,” said Agrawal. 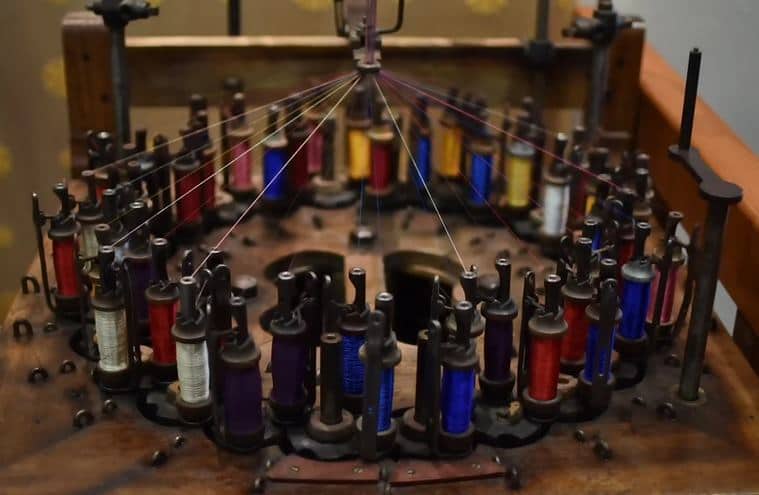 The Indian textile market, despite its size, has continued to struggle in the global market. With Vietnam being the world’s third-largest garment manufacturer and Bangladesh continuing to boost its garment export from $26 billion to more than $33 billion in the last five years, India’s export has remained stagnant at around $36 billion.

According to data, textile exports have dropped 5 per cent in 2019-20 financial year. Moreover, due to the COVID-19 pandemic, India’s garment exports are likely to decline by 30-35 per cent this financial, according to Crisil Research.

Even though India as a garment exporter has not been able to make significant gains in the last 10 years unlike its neighbouring countries like Bangladesh and Pakistan, Dr Bheda said Vietnam has started grabbing the attraction of international players shying away from investing in China. 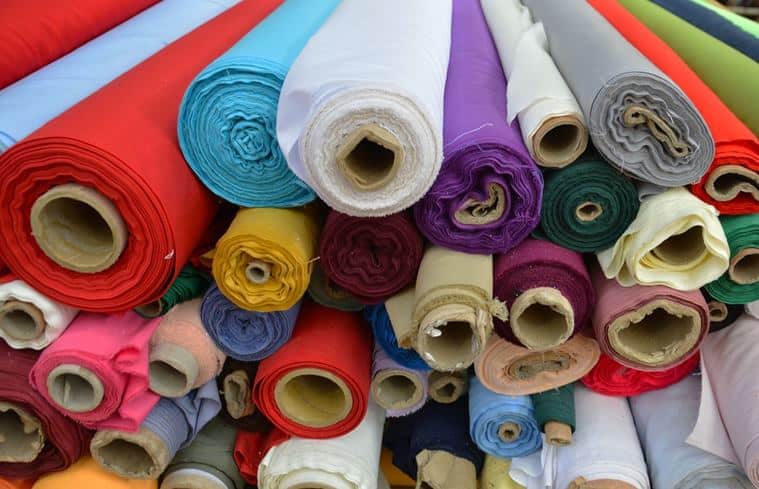 “Even during the present COVID pandemic and previous US-China trade war, the country that benefited the most is Vietnam. Vietnam has attracted a lot of investments from other countries, including China. Bangladesh has also been seen as a greater interest by the international buyers,” he elaborated.

“Will Indian exports to the US increase? Yes, it will. But will it increase so much that everything which is not going to the US from China is coming to us? Definitely not. Other countries will benefit a little more than us,” said Agrawal, a NIFT alumni. 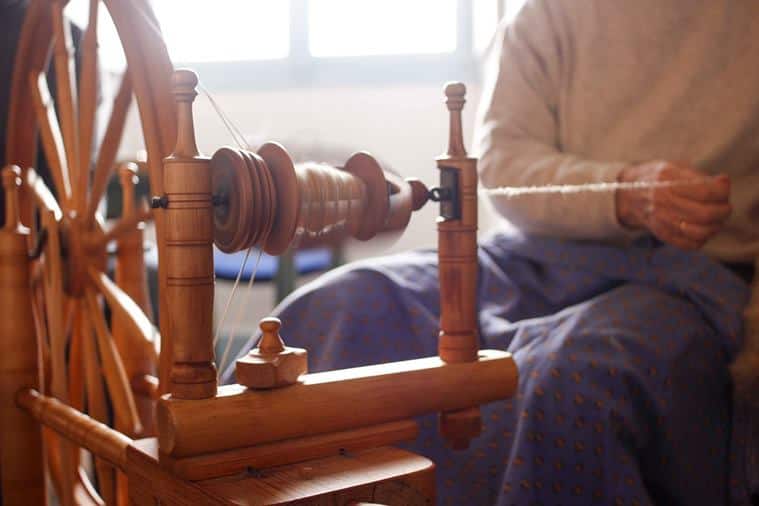 In fact, to become globally competent in the sector, Textiles Secretary Ravi Capoor said the government was coming up with a National Textile Policy with a focus on indigenous manmade fibre products.

“The government has analysed the export data of top-40 manmade fibre (MMF) products and found that India has a minuscule share of just 0.7 per cent in the total global market of $150 billion. Similarly, in the top-10 technical textile lines, India just has a share of 0.6 per cent out of the total global market size of $100 billion,” he said at the annual general meeting of the Confederation of Indian Textile Industry (CITI) on September 23.

Echoing the government line, Tyabji said few countries have the traditional skills that India has or the skilled hands to make them. “Crafted products and handlooms are handmade, and by their nature, their production is a slow process. Given the increasing global interest in green processes and slow fashion, this is something we should promote as a strength, not a weakness.”

(With inputs from Abhishek De)

Night before polls, grief over death in puja-police clash