On Saturday, Andhra Pradesh held panchayat elections in three villages in the Kotia cluster, which is at the centre of a dispute between Andhra Pradesh and Odisha. 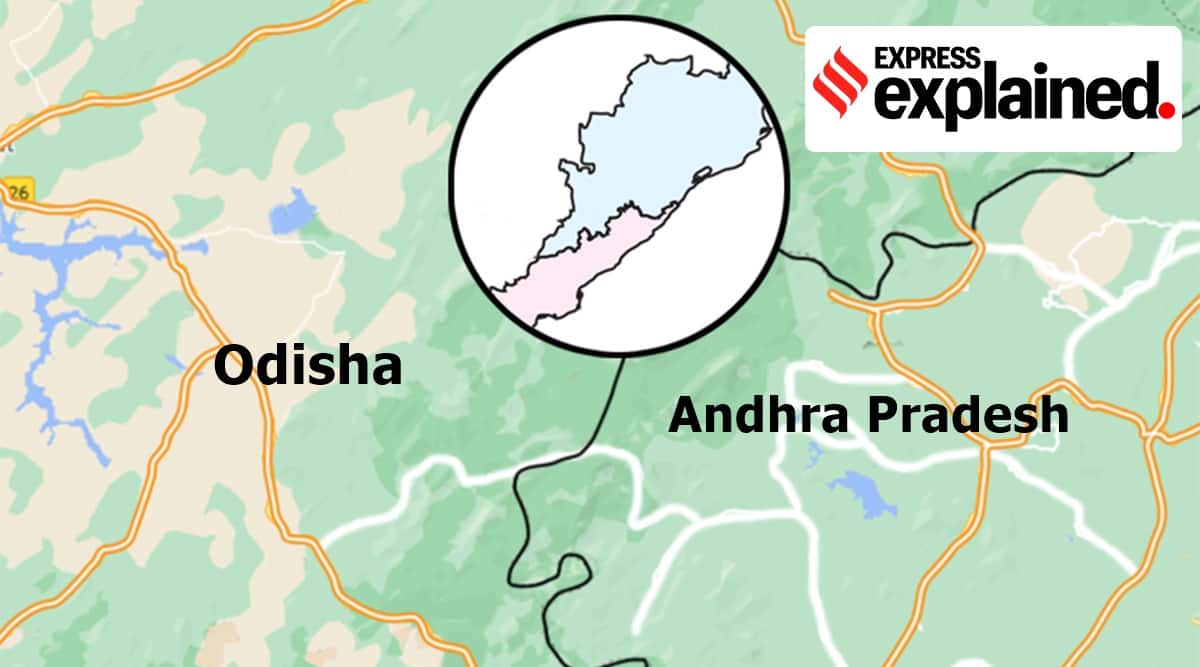 On Saturday, Andhra Pradesh held panchayat elections in three villages in the Kotia cluster, which is at the centre of a dispute between Andhra Pradesh and Odisha.

THE VILLAGES: These villages, with a population of nearly 5,000, are located on a remote hilltop on the inter-state border and are inhabited by Kondh tribals. The region, once a Maoist hotbed which still reports sporadic incidents of violence, is also rich in mineral resources like gold, platinum, manganese, bauxite, graphite and limestone.

THE DISPUTE: Prior to April 1, 1936, villages under Kotia panchayat were part of Jeypore Estate. In the Constitution of Orrisa Order, 1936, published in the Gazette of India on March 19 that year, the Government of India demarcated Odisha from the erstwhile Madras Presidency with the latter including the present-day Andhra Pradesh.Andhra-Odisha border dispute, Andhra-Odisha border villages, Odisha news, Andhra news, Explained news, Indian express news

In 1942, the Madras government contested the boundary and ordered re-demarcation of the two states. In a joint survey of Odisha, Bihar and Madhya Pradesh, seven villages of Kotia gram panchayat were recorded as revenue villages and revenue was collected by the Odisha government, but the exercise left out the 21 villages now under dispute.

The villagers enjoy benefits from both states under various schemes. For instance, Odisha constructed a gram panchayat office, a village agricultural centre, the office of an agricultural overseer, a boarding school, and a 380-bed hostel; it has also implemented MGNREGA, and distributed BPL cards to over 800 families and job cards to 1800 families.

The Andhra Pradesh government has built roads, supplied electricity and provided rations to BPL families. 📣 Express Explained is now on Telegram. Click here to join our channel (@ieexplained) and stay updated with the latest

CURRENT STATUS: In the early 1980s, Odisha filed a case in the Supreme Court demanding right and possession of jurisdiction over the 21 villages. In 2006 however, the court ruled that since disputes belonging to the state boundaries are not within the jurisdiction of the Supreme Court, the matter can only be resolved by Parliament and passed a permanent injunction on the disputed area.

A day after Andhra notified the panchayat elections here, Odisha Chief Minister Naveen Patnaik inaugurated projects worth Rs 18 crore. The Odisha government moved the Supreme Court, which posted the matter for hearing on February 19, according to a PTI report.

Inputs from Sreenivas Janyala in Hyderabad