Scavengers deserve more respect than we give them 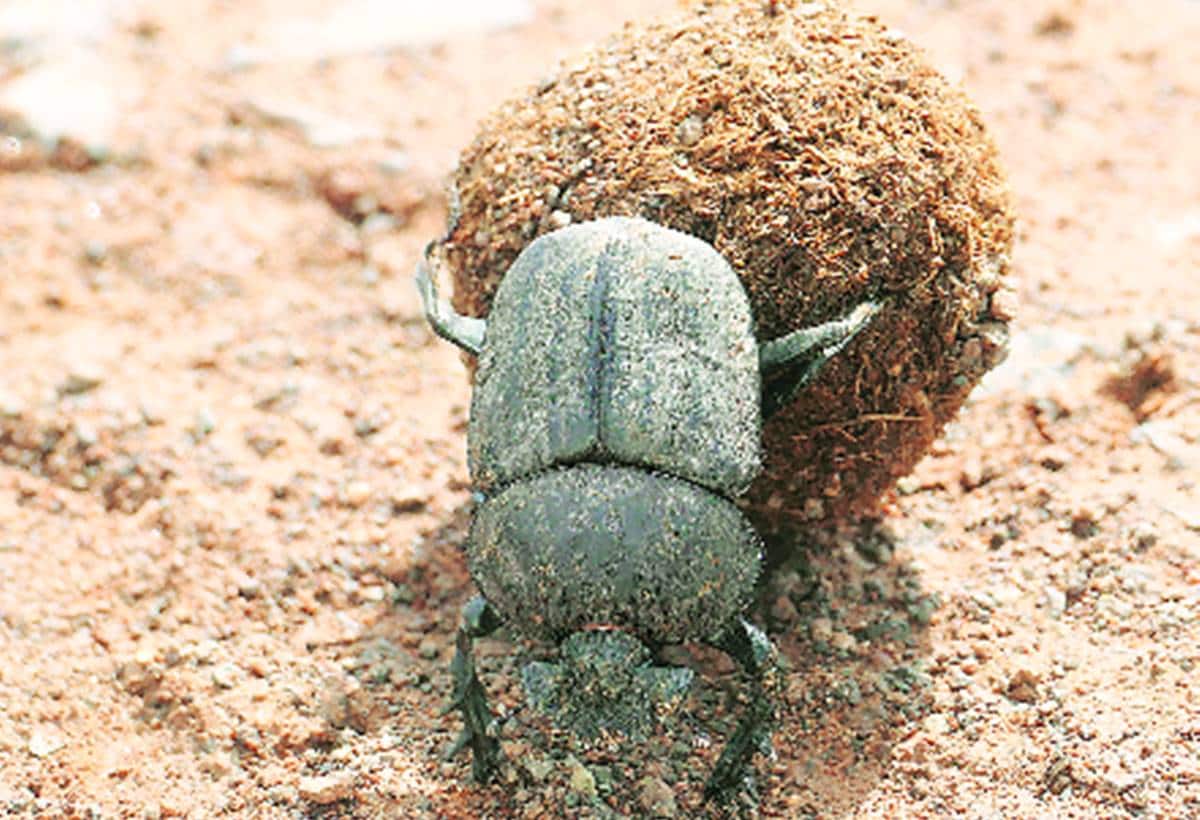 If it were not for them we’d be assaulted by infections, disease, stench and filth. But we regard them with disgust, turning up our noses at them and their work. They range from the tiny to the gargantuan and they have long sorted and recycled our mess.

They are the scavengers. Each species has its own preferences (though some can be pretty eclectic). Take dung-beetles. An elephant poops like a B-52 bomber, and, within minutes, squadrons of dung-beetles arrive on the scene and plunge right in. Every species of herbivore will have at least one species of dung beetle to clean up after it. In fact, if it wasn’t for dung-beetles, Australia would have sunk under the weight of cattle dung, produced when colonial settlers brought in cattle, because their native kangaroo-dung-loving beetles couldn’t handle it. Had it not imported cattle dung-loving beetles from all over the globe, Australia would have had blowfly infestations and become the stinkiest continent in the world.

Ants, too, are very efficient clean-up crews. While many species actively hunt, they will also swarm over corpses of dead insects and animals, hauling them away — either whole or in bits — to their underground colonies. How many times have you seen ants swarming over a dead lizard or cockroach, valiantly tugging and pulling, looking like Lilliputians trying to move Gulliver? We’re usually disgusted by the sight and sweep them up, causing chaos among the ants which were just doing their job.

Reptiles and amphibians clean up other creatures’ leftovers, too. At the Sultanpur National Park, years ago, we came across the carcass of a nilgai that was swarming with huge bullfrogs. Not only did they seem to be tucking into the carcass itself, but also the many bluebottle flies that buzzed around it. Crocodiles also often clean up dead animals like hippos and wildebeest that have drowned or have died of natural causes, thus preventing river water from being dangerously fouled.

Vultures, too, used to ensure cleanliness until we started taking them down. With their incredible eyesight and sense of smell they could home in on a dead dog from miles away and swoop down, cleaning up the carcass in minutes. According to the late ornithologist Salim Ali, a flock of 200 vultures could clean up a buffalo carcass in 20 minutes flat (it would, alas, be a death sentence if that buffalo had been dosed with Diclofenac). Vultures kept the areas around villages clean. Their job has been largely taken up by feral dogs, whose population has exploded, along with cases of rabies. In the jungles, vultures clean up the kills of big cats as do those utterly reviled canines, jackals and hyenas. Even big cats are not averse to scavenging: who’d risk a hunt if there’s a banquet already laid out? The polar bear will happily scavenge on the carcass of a seal or whale if it is lucky enough to find one.

In the oceans, we revile “bottom-feeders”, those creatures that lurk near the sea bed, snarfing up the debris of dead creatures gently showering from above, such as when a shark gets to work on tearing apart some unfortunate seal. Many bottom-feeders eat dead vegetation that lazily descends. And we, of course, don’t want to eat them at all! Rightly or wrongly, the Vietnamese basa has acquired this reputation.

In our cities and towns, black kites swoop down on roadkill. We leave an outdoors restaurant table and within seconds a clean-up crew of crows will have descended to clear up our plates. In the fields, mynas and other birds clean up what we are no longer supposed to do in the fields every morning. We have, in fact, changed the feeding habits of several species of birds, thanks to the amount of garbage we generate. In Assam, the undertaker-like Greater Adjutant stork hops ghoulishly over trash dumps on the outskirts of cities like Guwahati. Gulls, worldwide, now swarm and scream over city dumps in their thousands. Egrets, normally so elegant and lacy white, can be more often found on garbage heaps: I was horrified to spot a flock of them happily rootling away, their pristine plumage soiled. Soon, these birds will have forgotten how to fish.

Sadly, we have scant respect for these sanitisers. We have special days and weeks and even months, when we celebrate tigers, elephants, rhinoceros, butterflies and dragonflies, focusing our attention on their well-being. But we deem the specialist clean-up crews dirty and cowardly (because they don’t hunt). It’s high time that we acknowledge their contribution to our health and well-being. Perhaps, we can start by, at least once a year, celebrating the day of the jackal.

For all the latest Eye News, download Indian Express App. 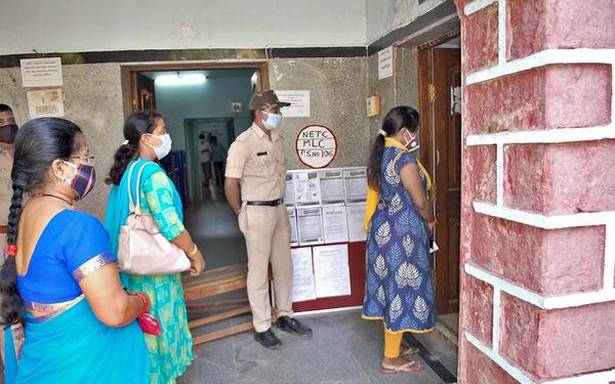